Dialogue-heavy 'Knives Out' is a smart, sharp mystery 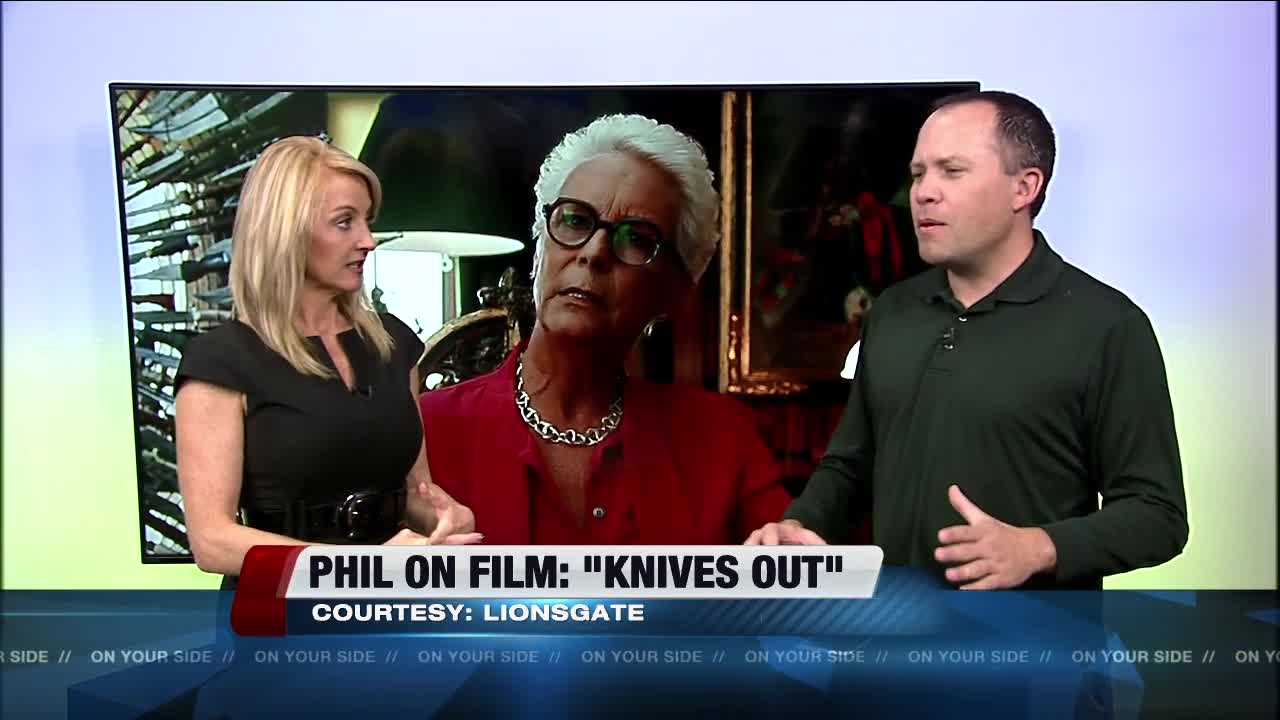 A twist-filled whodunnit in the tradition of Agatha Christie, "Knives Out" starts with the death of a wealthy patriarch. Then it casts suspicion on the hornet's nest of friends, family and hangers-on, all who have compelling reasons to have blood on their hands. 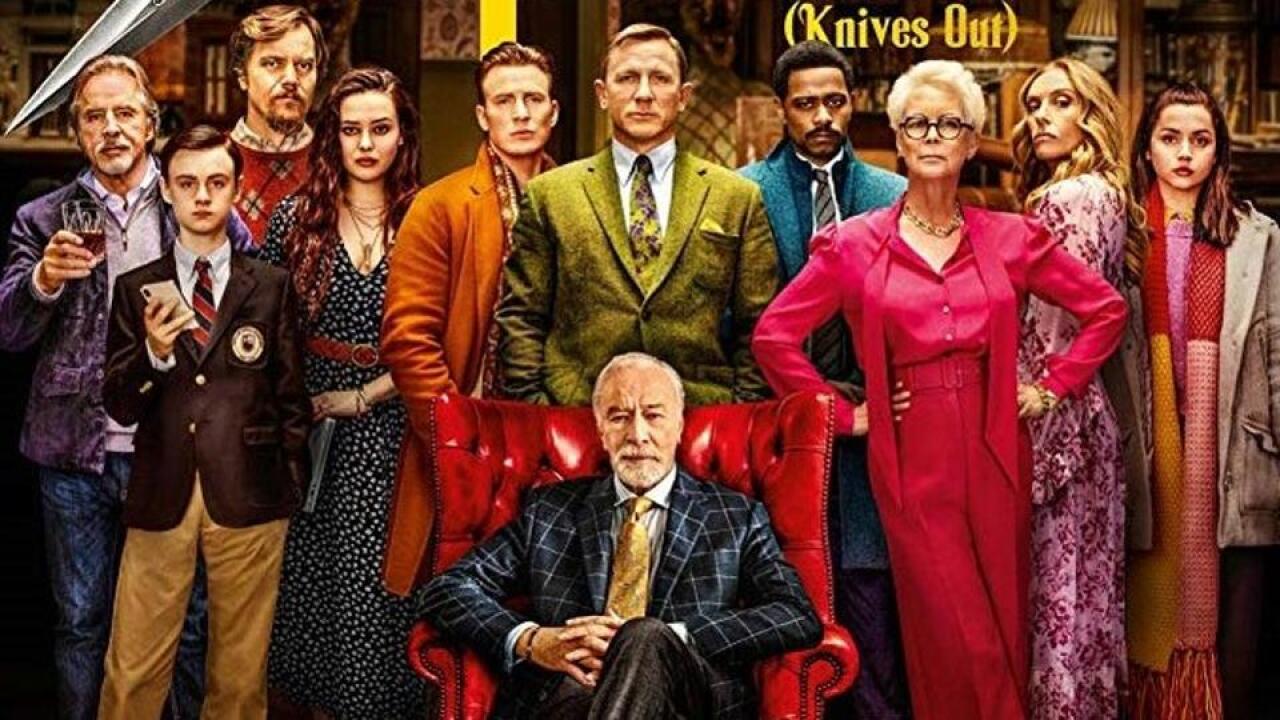 A twist-filled whodunnit in the tradition of Agatha Christie, "Knives Out" starts with the death of a wealthy patriarch. Then it casts suspicion on the hornet's nest of friends, family and hangers-on, all who have compelling reasons to have blood on their hands.

The thrill comes not only in sorting out the tangled web of conflicting interests, obsessions and motives, but in relishing the outsize personalities and myriad quirks.

Writer/director Rian Johnson, who lit the indie scene on fire with "Brick" (2005) and quickly ascended to the top tier of directors with "The Brothers Bloom" (2008), "Looper" (2012) and "Star Wars: The Last Jedi" (2017), returns to his rapidfire dialogue roots in this outing.

While the results aren't quite as crackling as the whip-smart "Brick," the film is still a welcome departure from the megabudget pyrotechnics that Johnson has focused on the last several years. At his heart, Johnson seems to be just as much of a playwright as a filmmaker, content to set a simple scene, sketch it out with compelling dialogue and let his actors take over.

And what a cast it is. Chris Evans, Daniel Craig, Toni Collette, Don Johnson, Michael Shannon, Christopher Plummer and Jamie Lee Curtis -- as well as relative newcomer Anna de Armas -- are all in peak form. Sometimes star-studded casts don't work well with chamber room dramas, which devolve into agonizing ordeals in which the participants try to upstage each other.

Not so in this film. Johnson orchestrates his actors with expert skill, coaxing them to build one another up rather than compete to stand out.

The big twist in "Knives Out" is that the mystery is pretty much revealed by the midway point, and the impetus of the plot is the way the protagonists connive to make sense of the truth, use it to manipulate one another and twist it to their advantage.

The unorthodox story structure is a measured gamble that backfires in a way, robbing the second act of much of its suspense. The audience ends up in the unusual and uncomfortable position of knowing more than most of the characters, tapping their feet as they slowly catch up.

For most of its running time, though, "Knives Out" is a heck of a lot of murderous fun. There's an infectious sense of murder mystery dinner theater goofiness at play, and Johnson and his cast help the audience feel like they've got a seat at the table.