Corny, stiff 'I Still Believe' doesn't have a prayer 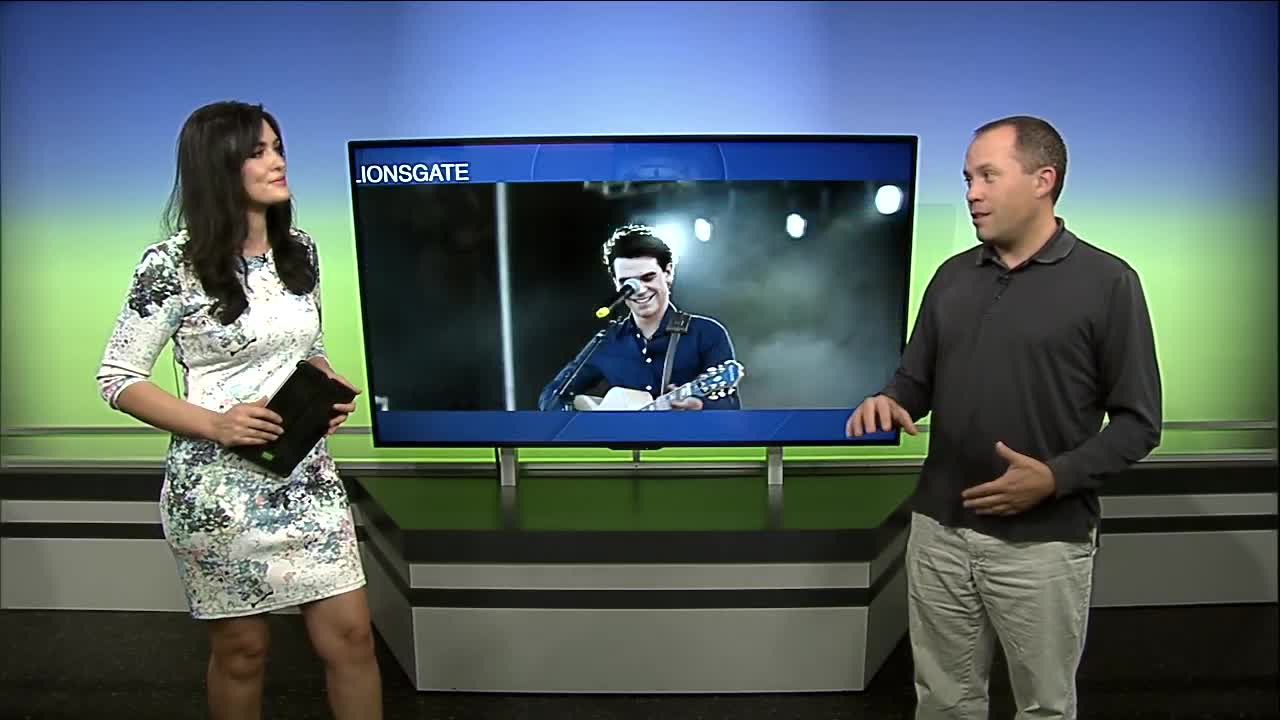 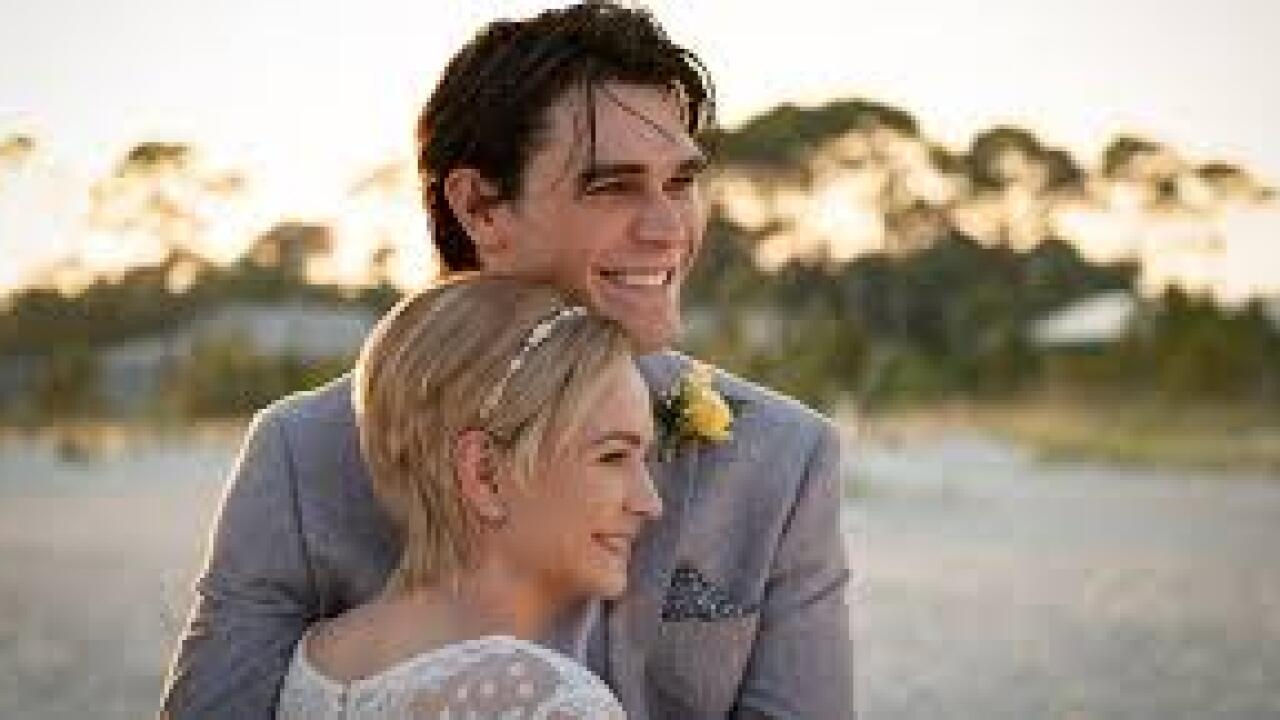 A massive ego trip disguised as a Christian-themed love story, the film squanders charismatic performances by two up-and-coming stars. Cynically pounding emotional beats without earnestness or relatability, it works better as an unintended comedy than it does a serious drama.

KJ Apa, who is best known as Archie in "Riverdale," puts his considerable musical talents on display as Grammy-nominated gospel singer Jeremy Camp. The story follows the musician as he's finding his voice and establishing his career as a teenager, making pastor-approved come-hither eyes at a coed names Melissa (Britt Robertson).

If you've seen the movie's trailer or are at all familiar with Camp's backstory, it's no secret that Melissa's health fails, and the couple's relationship is tested by the trials of long hospital stays followed by short-lived recovery periods. All the while, Jeremy draws upon Melissa's inspiration for chart-climbing worship tunes.

Apa and Robertson generate endearing charisma when they're together, but their shared screentime is fleeting. Much of the story leaves Melissa to the wayside and follows Jeremy's bittersweet rise to success. Further distracting are Shania Twain and Gary Siniseas Camp's milquetoast parents, who have little to do but grin and nod approvingly at all of their son's saintly doings.

"I Still Believe" is stuck with a fatal flaw -- original sin? -- that undermines it from within. There is clearly too much involvement from its subject, whom it predictably portrays as a flawless ideal of Christian faith and determination. Without any moments of darkness, doubt or despair, there's no character arc to appreciate.

Another drawback is the stiff dialogue, which shoehorns Christian lessons and awkward, church pageant-style lingo into casual conversation, homily-style monologues and hokey heart-to-hearts.

The camerawork takes great care to show just how majestic and beloved Jeremy is, panning to worshipful crowds who eat up his between-film testimonies. Just about every scene is geared to underline the point that Jeremy is a talented singer, a great guy and a man of tireless, unbreakable belief in God's plan.

If only the filmmaker's grand designs gave the audience something in which to believe. There are moments when the ethereal Apa and Robertson seem to have stumbled in from a different, better movie, coming close to turning the drab movie's fate toward promising results. It's tempting to cling to hope that the movie will improve, but that turns out to be a leap of faith too far.