Brisk, captivating 'Hustlers' makes you happy to fork over your money 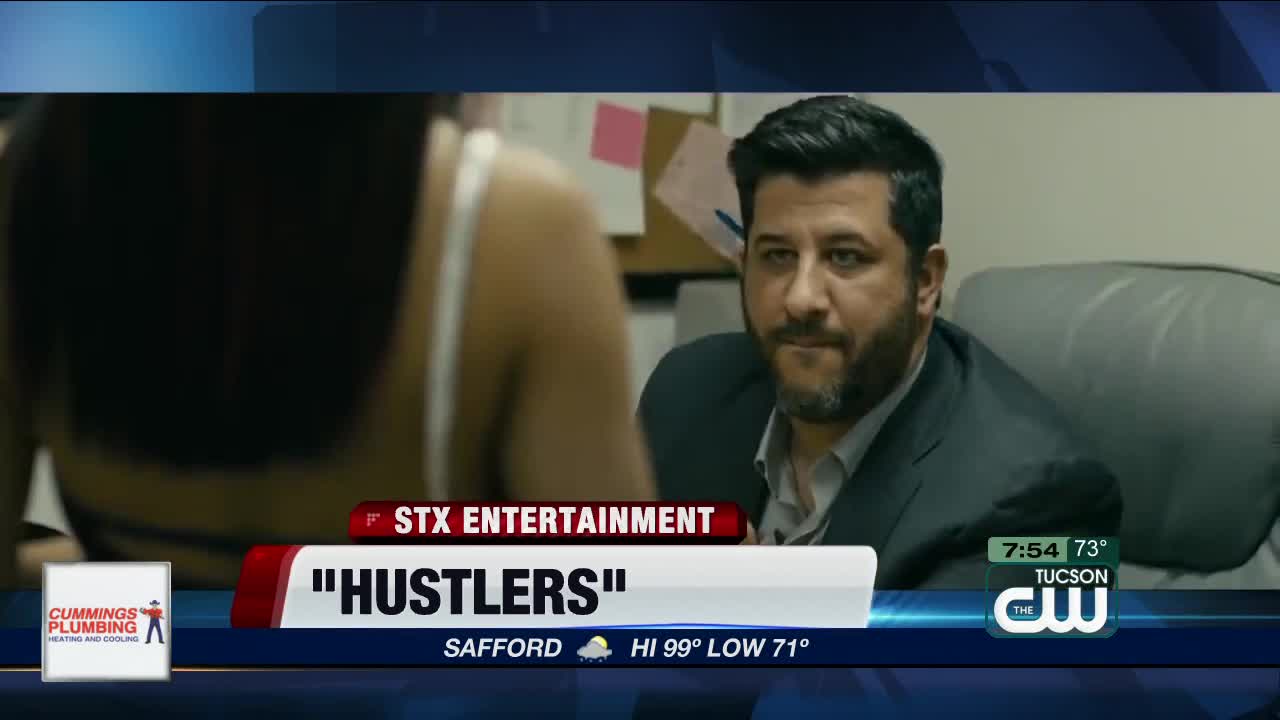 Drenched in the trashy glitz and glitter-glue glamour of NYC nightlife, "Hustlers" is a thrilling, #squadgoals crime caper that gets you cheering for its antiheroes as they haul in mountains of ill-gotten cash. 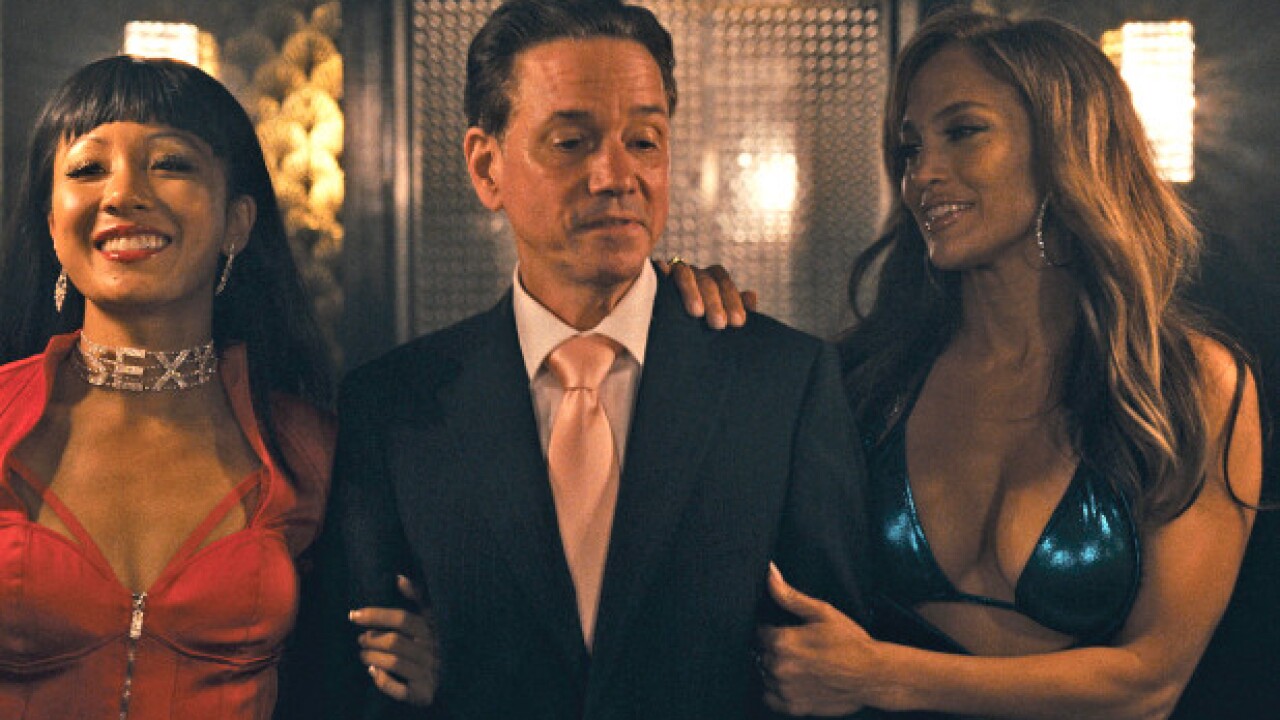 Drenched in the trashy glitz and glitter-glue glamour of NYC nightlife, "Hustlers" is a thrilling, #squadgoals crime caper that gets you cheering for its antiheroes as they haul in mountains of ill-gotten cash.

Based on a 2015 New York Magazine article, the film breaks down the real-life tale of strippers who coaxed wealthy men into expensive nights on the town. Plying the men with a cocktail of drugs and alcohol, the girls get the targets to max out their credit cards and hand over their personal information.

Director Lorene Scafaria ("Seeking a Friend for the End of the World") senses her movie would thrive or flop based on the magnetism of her cast, so she got the studio to spring for the top shelf squad of Jennifer Lopez, Cardi B, Constance Wu, Lily Reinhart, Keke Palmer and Lizzo.

The ageless Lopez owns the film as Ramona, the smooth-talking ringleader who enlists the troop of disaffected dancers -- straining for clients in the wake of the 2008 financial crisis -- who go "fishing" for illicit revenue streams.

No matter how nefarious, destructive and self-serving their objective is, the hustlers make it easy to root for them because their marks are such sleazy, skeezy goobers. In a pseudo-feminist twist, the women exploit the hyperaggressive sexuism and chauvenistic bravado to hasten their own downfalls. Much of the reason the scheme thrived for so long is that the victims were too embarrassed to report the crimes.

Helping sell the atmosphere is the convincing lengths the actresses went to in order to master the moves and mannerisms of pole-twirling, lapdancing dynamos. Lopez, in particular, shows off her sultry dance background to the extreme she hasn't approached since her days as an "In Living Color" Fly Girl. She turns in one of the more nuanced and commanding performances in her career, justifying the early awards buzz.

Fresh off her starmaking performance in "Crazy Rich Asians," Wu serves as the film's emotional core as Dorothy, who serves as the film's narrator as she recounts the epic antics to the New York Magazine reporter (Julia Stiles). Dorothy is the charm-stricken outsider who slips into the life of a hustler through financial necessity, as she scraped together funds to get by as a single mother and help out her debt-ridden grandma.

Although "Hustlers" shoehorns in an inevitable, cynically disingenuous moral message at the end, the movie thrives when it's tugging you along by the shirt collar, taking you behind the VIP room curtain to witnesss the eye-popping execution of the bold, reckless con.

Like a flashier, somehow more grounded version of last year's "Ocean's 8," "Hustlers" is a winning crime world thrill ride that has you giggling and grinning through the giddy gold rush.