Binge 'em while you can: Movies and shows leaving Netflix in June 2020 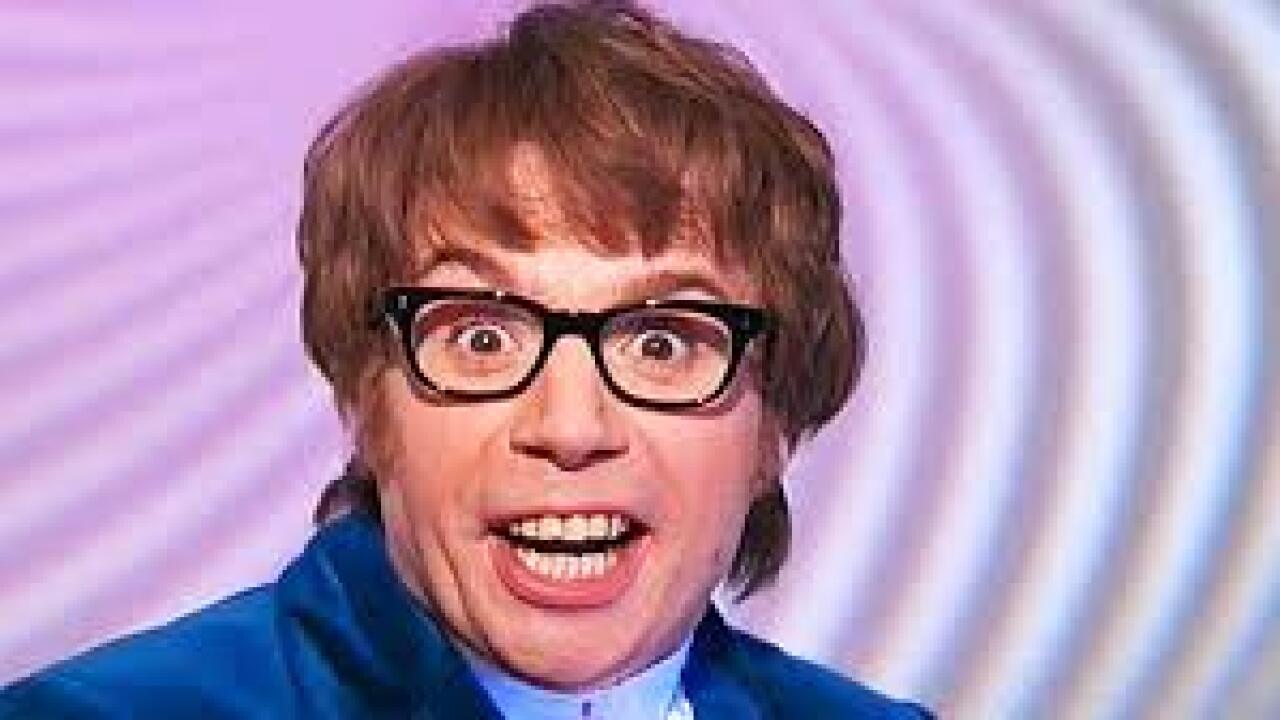 &quot;Austin Powers: International Man of Mystery&quot; is leaving Netflix May 31.

TUCSON, Ariz. - With the revolving-door slate of deals making it tough to keep track of what's coming and going to Netflix each month, we're here to help you catch some movies and shows you may have had on your list before they leave the service and become a lot harder to find.

Sixteen high-profile movies are leaving the service, including the entirety of both the "Austin Powers" and the "Final Destination" series. Other cult classics departing including "Outbreak," "My Girl" and "Red Dawn."

Here are the shows and films leaving Netflix in June, courtesy of What's on Netflix: