'Ad Astra' reaches for the stars, gets lost in space 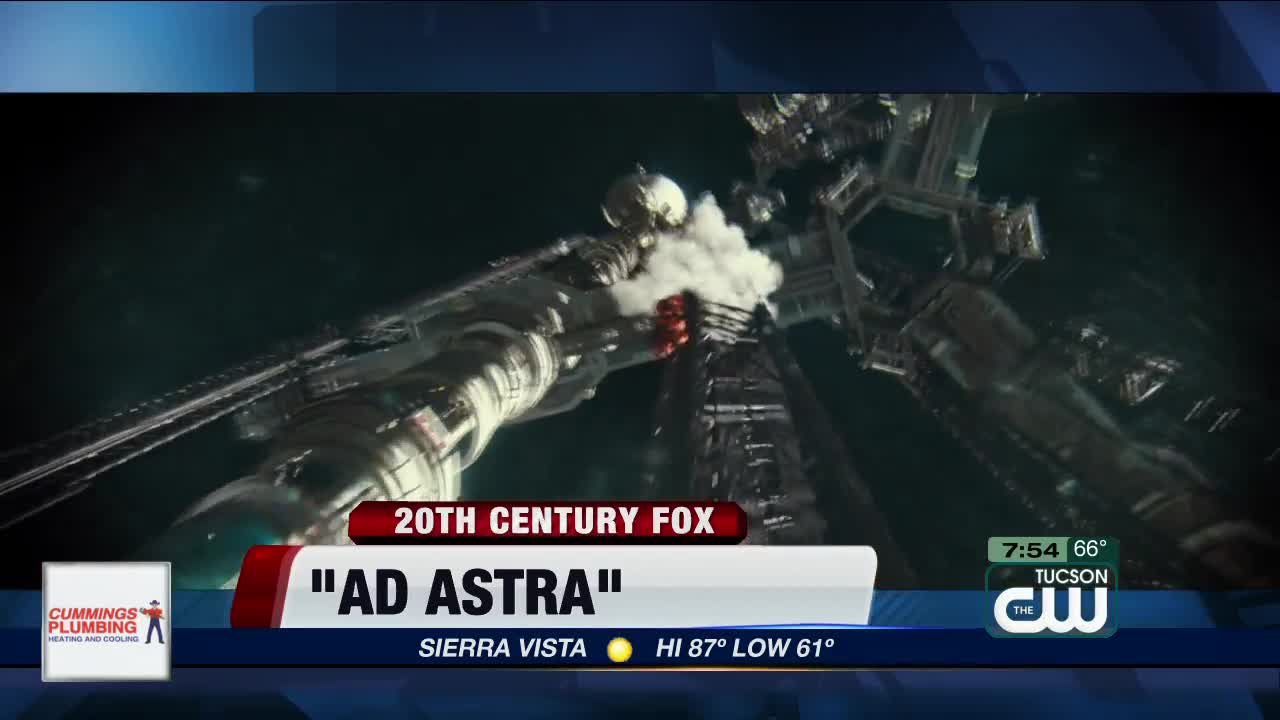 Brad Pitt wants that Oscar so bad, he will chase after it on a long, lonely slog through the solar system. 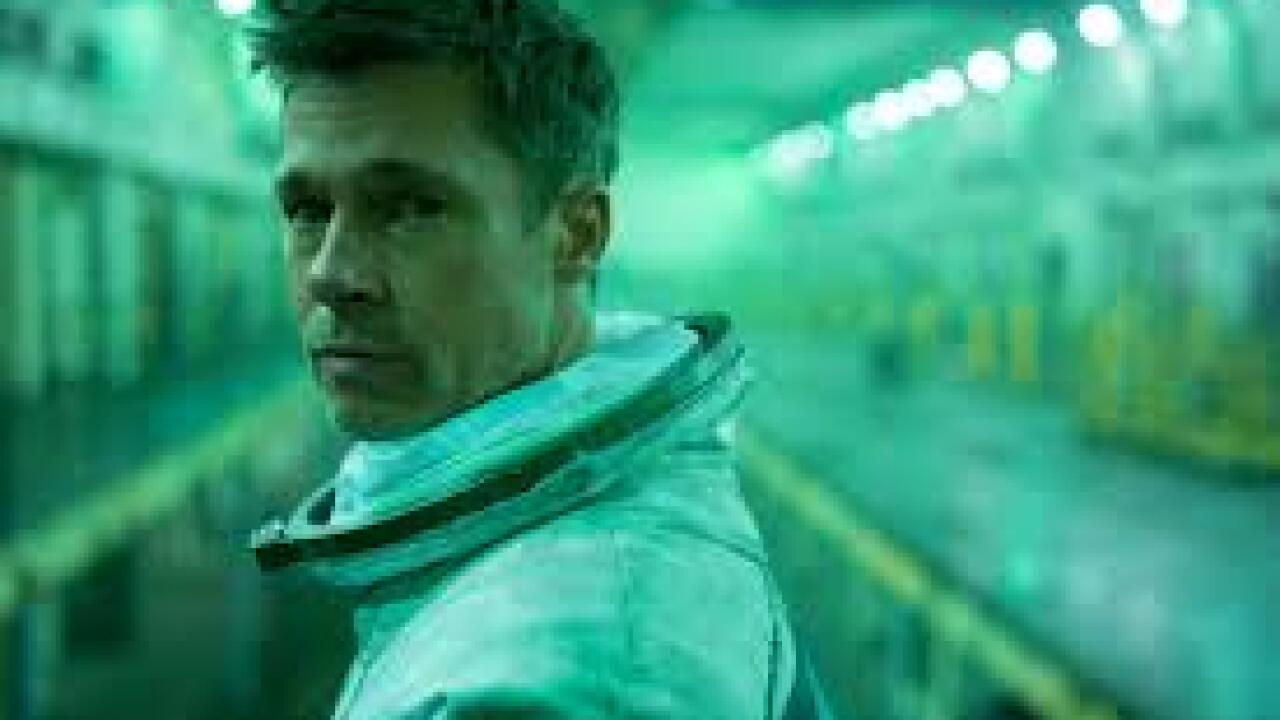 Brad Pitt wants that Oscar so bad, he will chase after it on a long, lonely slog through the solar system. If you watch the painfully arty "Ad Astra," you'll shoulder every bit of that burden as you drift along with him through the often agonizingly slow quest toward resolving his intergalactic daddy issues.

In space, no one can hear you brood.

As pretentious and obtuse as its title, "Ad Astra" fails to live up to the pedigree of the isolated, arty space adventures of "Gravity" or "Interstellar."

Despite gorgeous, convincing effects, a chilling soundtrack and solid performances, "Ad Astra" gets sucked into its black hole script, which is an exercise in overthinking and under-doing.

A blameless Pitt soldiers on throughout the meandering film, delivering a nuanced, understated performance bubbling with inner strife as he recites blank verse narration. He plays Major Roy McBride, who's enlisted to trek toward Neptune to chase down his MIA astronaut father (Tommy Lee Jones) while ruminating over the estrangement of his wife (Liv Tyler).

The near-future sci-fi universe has yet to collect an express shuttle to the outer reaches of the solar system, so Roy does some planet-hopping with precious few moments of excitement.

Much of the movie is silent, contemplative nothingness spent peeking through Roy's space helmet. With all the time on his space suit gloved hands, he does a whole lot of introspection. That translates to a whole lot of glowering, moping and wincing.

Expect to see the same as you look around the audience.

Rich in metaphor, contemplation and artistic finesse, no one will accuse "Ad Astra" of catering toward the lowest common denominator. In a year filled with dopey action flicks and lowbrow comedies, there's something refreshing about the intellectual approach.

But there's also something very, very boring about it.

"Ad Astra" is such an agonizing slice of Oscar bait that it reeks of desperation. While the film's themes and presentation are worthy of analysis and discussion, the execution just isn't what it could be. A two-hour movie isn't supposed to feel like three. "Ad Astra" lost its heart and mind somewhere in the asteroid belt.