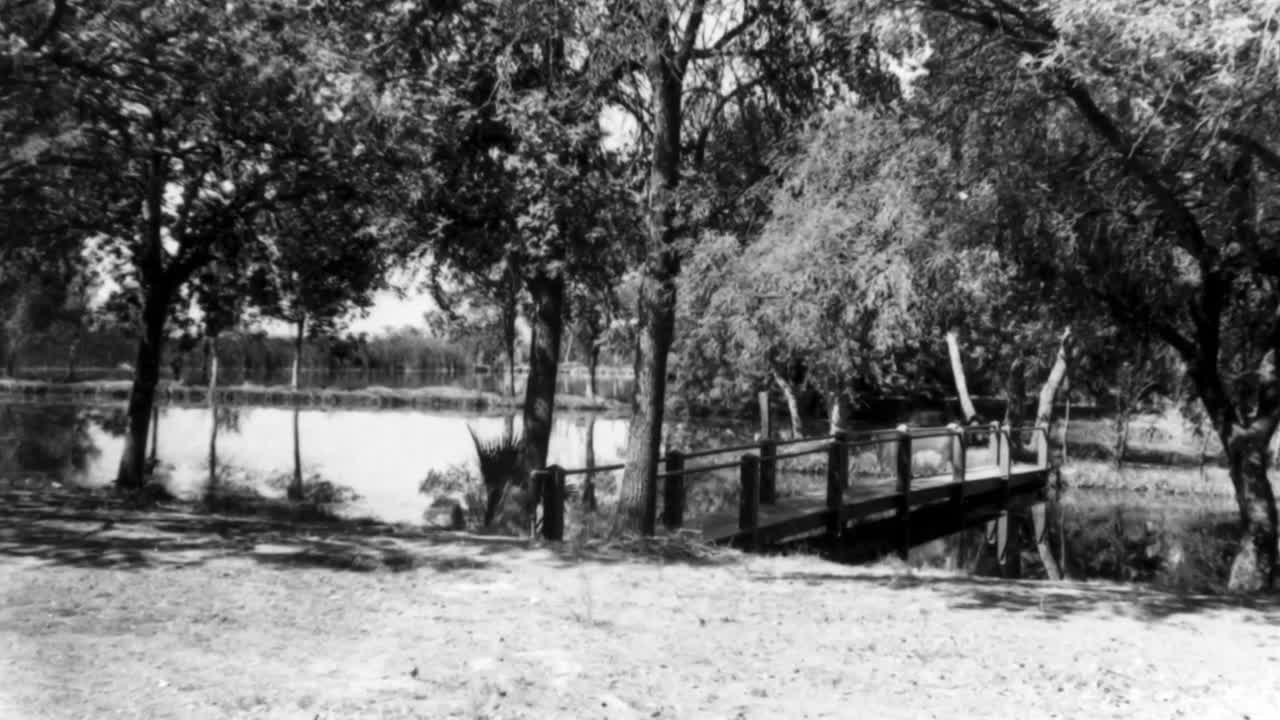 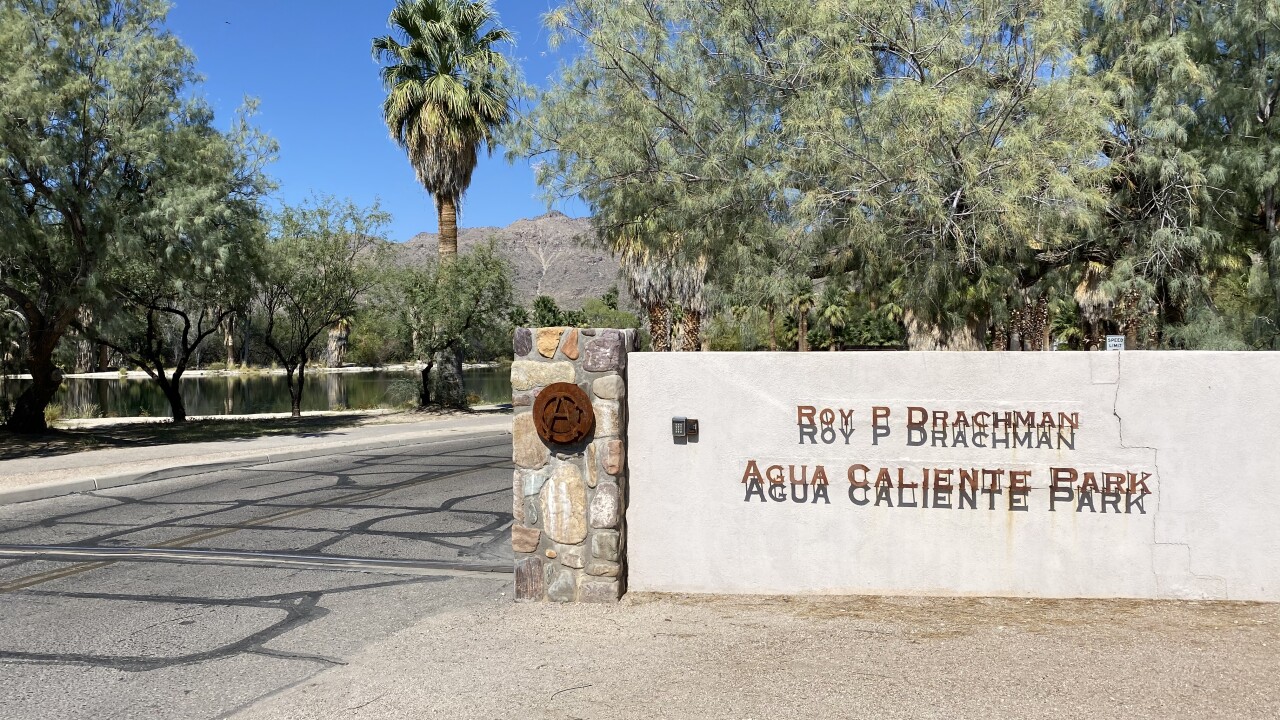 TUCSON, Ariz. — Agua Caliente Park is a hidden gem on the far northeast side of town. A real oasis in the desert, Agua Caliente has been attracting people for thousands of years.

"The minute I set foot in this place I fell in love with it," said Pete Filiatrault.

Filiatrault first set foot in Agua Caliente back in 1951. He moved from Wisconsin with his family when he was just 12-years old.

"Came out driving a station wagon," recalled Filiatrault. "I expected to see bandits running around. Of Course, there were none."

What he found was an amazing playground, as he helped his father run their ranch at Agua Caliente.

Agua Caliente is a breathtaking desert oasis, with palm trees lining the main pond which is filled with turtles and small fish. It is surrounded by plenty of wildlife.

The history of Agua Caliente actually dates back more than 5,000 years, with evidence of hunters and gatherers at the hot springs in 3500 BC.

Originally, there were two springs, a hot spring and a cold spring.

Historians say a Hohokam village was established near Agua Caliente in 1150 AD. The spring was used by the Army in the mid-1800s.

"They would come through from Fort Huachuca on horseback," said Filiatrault. "They'd maybe overnight here. Then they'd go on up to Soldier's Camp on Mount Lemmon."

Advertised as a medicinal and recreational destination, the hot spring was a health spa from 1877 to 1882.

Various owners then ran it as a cattle ranch.

Pete's family bought it in 1951. For nearly a decade he was the envy of his friends, way out on the northeast side of town.

"It was 20 miles into Tucson High," Filiatrault said. "Twenty miles in, 20 Miles back out."

At that time, Agua Caliente's main pond was divided into two sides. One was used as a very popular swimming hole.

The Filiatrault's were the last family to live at Agua Caliente, moving out in 1959.

"I read that the county was going to tear everything down," said Filiatrault. "It was an oasis in the desert. That's the way it was treated in the 1800s and early 1900s. I felt it should stay that way."

"We ended up forming the Friends of Agua Caliente."

That was in 1993, and the Friends of Agua Caliente has been keeping tabs on the county, and this park, ever since.

Knoll is on the board of the Friends of Agua Caliente.

The group has helped maintain the three buildings in the park, including the Ranch House where Pete Filiatrault grew up.

In 2009, they were able to add Agua Caliente to the National Register of Historical Places.

Recently, the non-profit helped with Pima County's main pond restoration. The year-long project included draining and contouring the pond, and sealing it with a polymer in the soil.

"They were pumping probably about 80,000 gallons a day," recalled Knoll. "So it was pretty much just a sieve. Pump the water in and it'd flow back into the aquifer. It'd be recycling it."

Besides sealing the main pond, there were several other improvements. That included adding a new pedestrian bridge to the island.

The main pond makeover has received high marks from Filiatrault.

"It's been a long time coming, but we stuck with it and the county finally relaxed and went along with us."

Because of the pandemic, the buildings on the property are closed.

Picnics and bird watching remain popular activities at a park which has proven to be Absolutely Arizona.