The secret is out, Kartchner Caverns is Absolutely Arizona 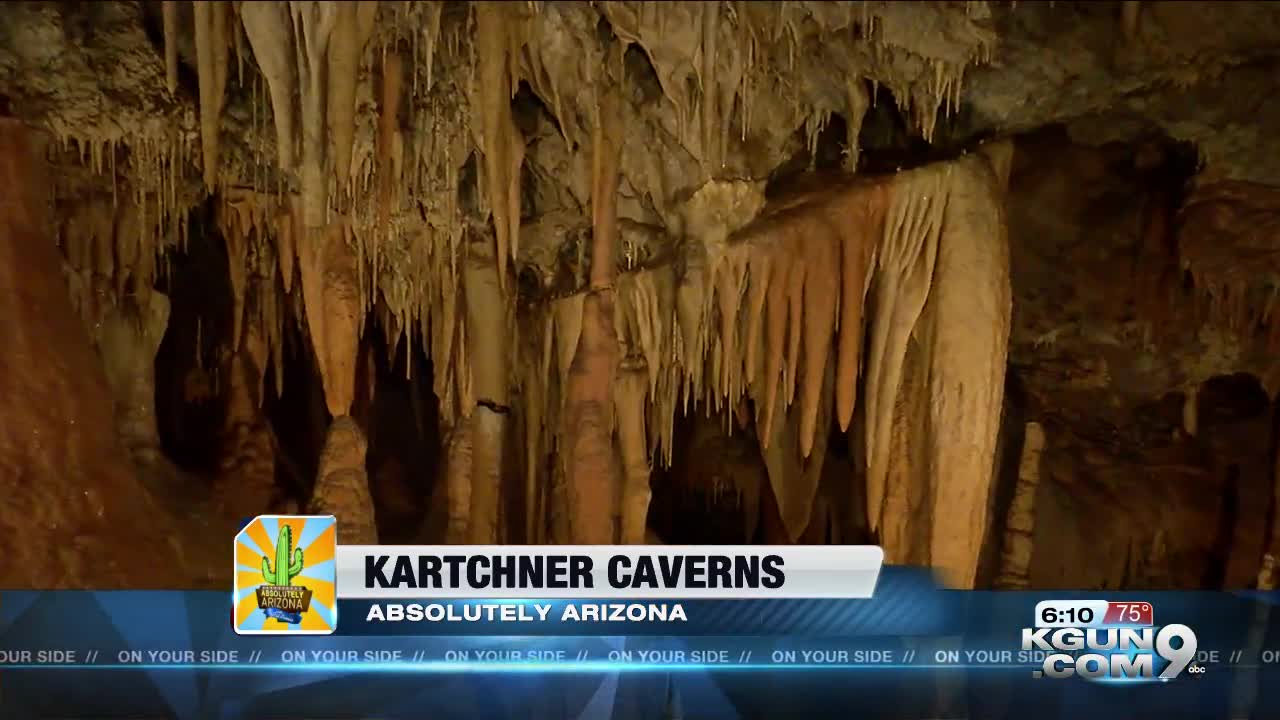 For hundreds of thousand of years the caves in the limestone foothills of the Whetstone Mountains remained undiscovered. 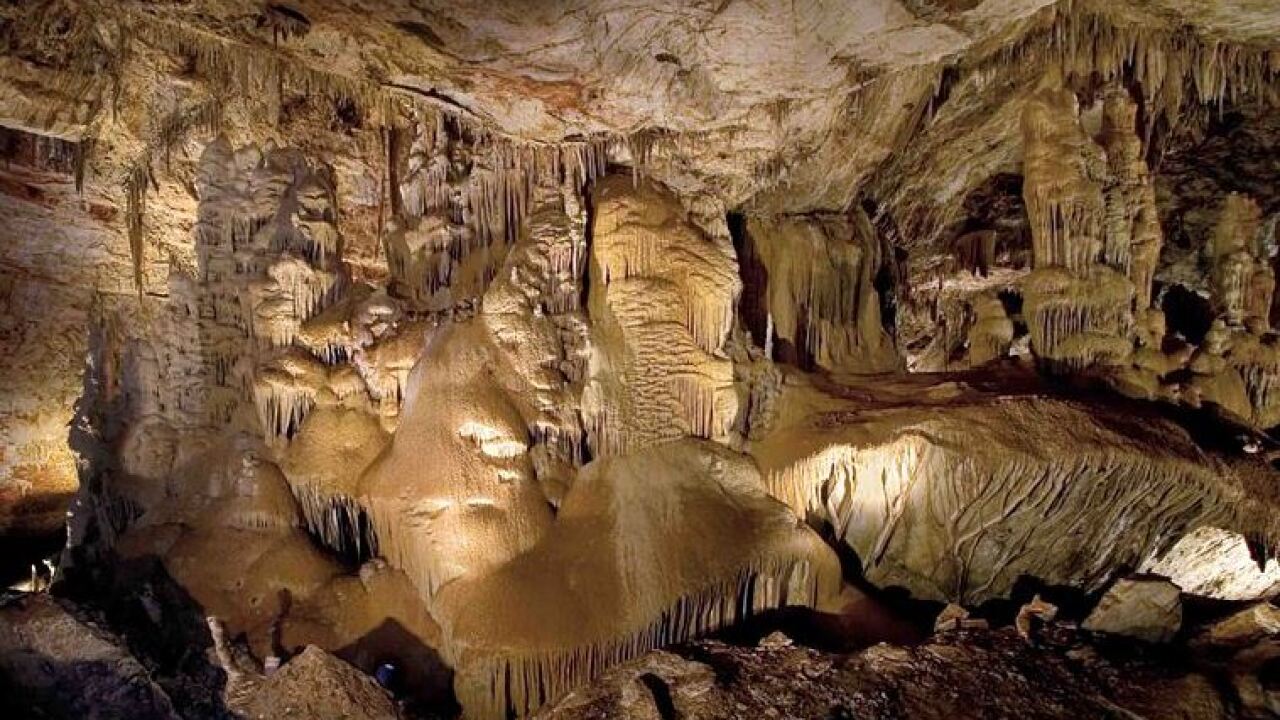 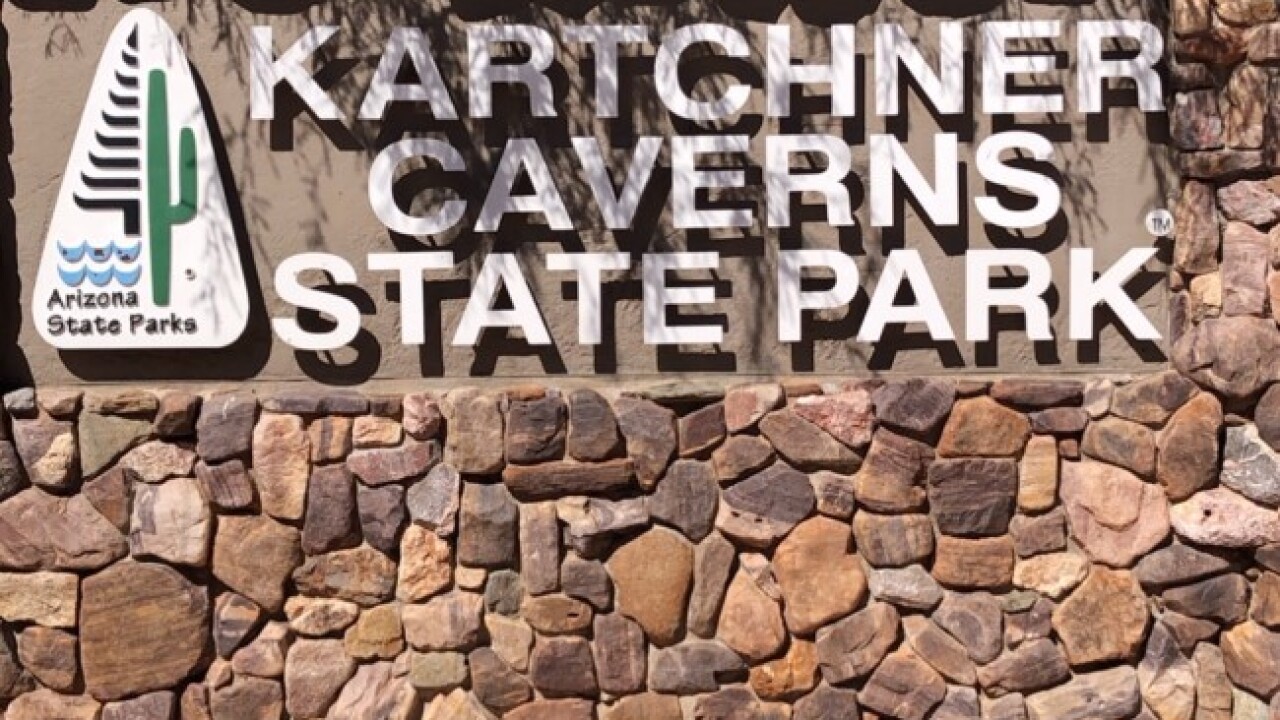 TUCSON, Ariz. — For hundreds of thousand of years the caves in the limestone foothills of the Whetstone Mountains remained undiscovered.

That all changed in November of 1974. Randy Tufts and his University of Arizona roommate Gary Tenen explored a sink hole not far from Benson, Ariz.

"At the end of that crawlway was what we called the blow hole," Gary Tenen recalled. "Air was just blowing out of that hole."

They used a small sledge hammer and chisel to open up the hole until it was large enough.

"I was smaller than he was," said Tenen. "So I went through first. Hammered from the other side, and got in."

Gary and Randy had discovered a nearly 2 1/2 mile-long limestone cave. They called it Xanadu.

"We immediately realized that what we had found was significant," said Tenen. "It was three-eighths of a mile from a road. You could stand on the hill and watch the trucks roll by. So we agonized how to protect it."

They did tell the Kartchner family who owned the land. Together, they kept that secret for over a decade while they formulated a plan to protect the cave.

In the mid-80s they brought in State Park officials. Finally in 1999, 25 years after the discovery, Kartchner Caverns State Park opened.

Now, Kartchner Caverns is celebrating its 20th anniversary. There is the Rotunda-Throne Room tour. Plus, the Big Room tour that I recently took with Arizona Park Ranger Jennifer Woodrum.

There are multiple doors to pass through. They help maintain the caves constant temperature in the low 70s, and the 98 to 99 percent humidity.

What you see inside the cave it's breathtaking. Stalactites and stalagmites in various colors, and other formations you've likely never seen before.

The Big Room also hosts about 1,500 bats each summer, who use Kartchner Caverns as a maternity ward.

The Big Room closes from mid-April to mid-October.

Also discovered in this cave, the remains of an 86,000 year old Shasta ground sloth.

Sadly, Randy Tufts passed away in 2002, leaving Gary Tenen as the lone steward of Xanadu. As Kartchner Caverns reaches its 20th birthday, Tenen continues his tireless efforts to preserve the caves.

"We want the cave as you saw it and as people see it today, as Randy and I saw it, to be the same experience that people have hundreds of years from now," said Tenen.

"Continuing cave stewardship and cave education," said Jennifer Woodrum. "Making sure that they are being respected as places that should be preserved and protected."

There will be a 20th birthday celebration Saturday Nov. 16 at Kartchner Caverns.