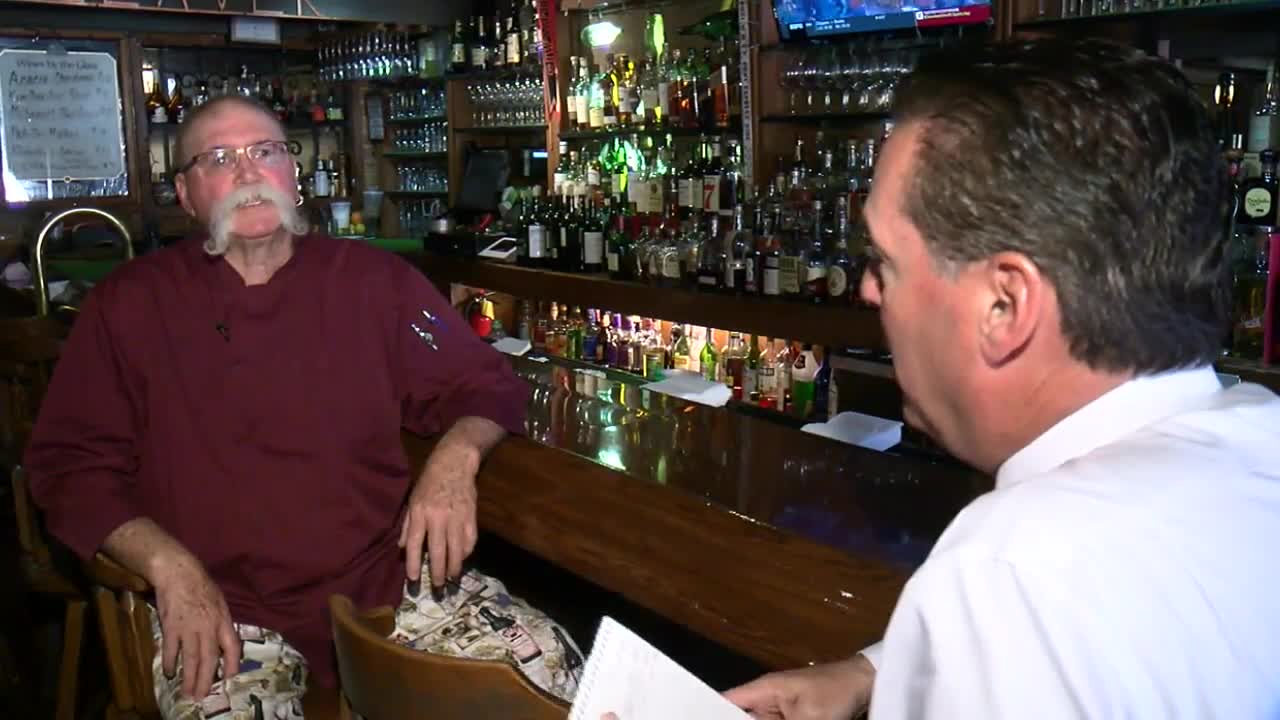 Most nights you will find Jonathan Landeen stationed right in front of his kitchen. He is quality control. 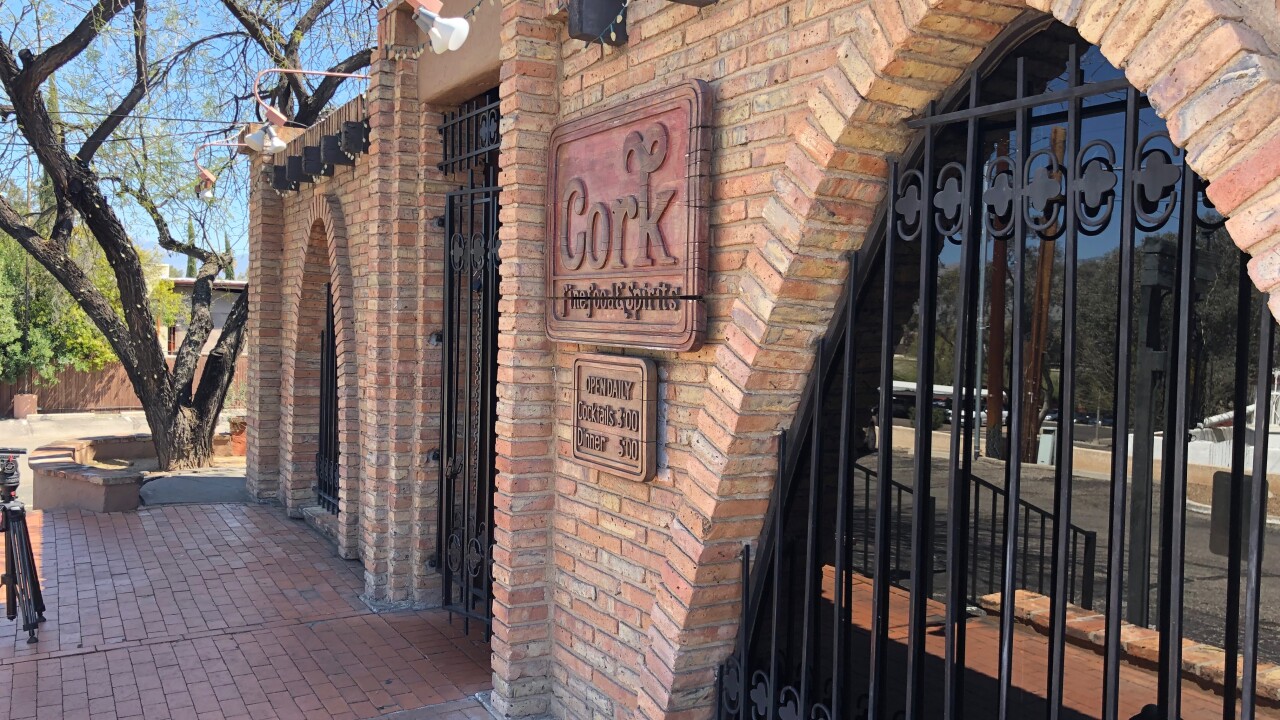 TUCSON, Ariz. — Most nights you will find Jonathan Landeen stationed right in front of his kitchen. He is quality control.

For 25 years he's been the head chef and owner of Jonathan's Cork.

That longevity alone would make his restaurant Absolutely Arizona. But this east side tradition dates back much earlier.

"The Cork was built in '66," Landeen explained. "One of the second or third free-standing Cork 'N Cleavers. It was dirt road from here east. The only thing past this was the Tack Room."

The Cork 'N Cleaver quickly gained a loyal following with its steaks and salad bar and crabs legs.

"In the old days they would have one day a month, all the crab legs you could eat, for like 10 or 12 bucks," recalled Jonathan.

The Cork 'N Cleaver grew into a national chain, but sold off all 64 restaurants in 1984.

That is when the Cork's most loyal customer stepped in.

"Bill Hillenbrand bought it because he liked the restaurant," said Landeen.

Hillenbrand's name is on several University of Arizona athletic stadiums, and for over 10 years, he owned The Tucson Cork.

Then, Hillenbrand decided to sell it to his favorite chef at another legendary east side restaurant, The Solarium.

"He was extremely generous. It was like buying it from my favorite uncle," said Jonathan. "Because he wanted to see it succeed."

Landeen made very few changes after buying the restaurant in 1994. Johnathan's Cork still featured many of the old favorites.

Because of his in New Orleans, Jonathan did add more fresh seafood to the menu.

"The New Orleans menu can work really well in Tucson," explained Landeen. "All the seafood that comes out of the Baja is very similar to the Gulf of Mexico."

The most requested item at Johnathan's is actually the almond roca.

He jokes the sweet holiday treat might be the most requested item in Tucson.

Jonathan's Cork is not just about the sweets and the food, it's about the experience. That includes his loyal staff, the loyal customers and the decore.

You will also find several Ted DeGrazia originals hanging in the restaurant. There is a special stained glass piece hand-crafted by a regular customer.

Each of the five dinning rooms have fireplaces, adding to the quaint feel.

Johnathan is about to turn 70, and has already cut back his hours. He hopes one of his manages will be ready someday to take over the restaurant and continue the Cork tradition.