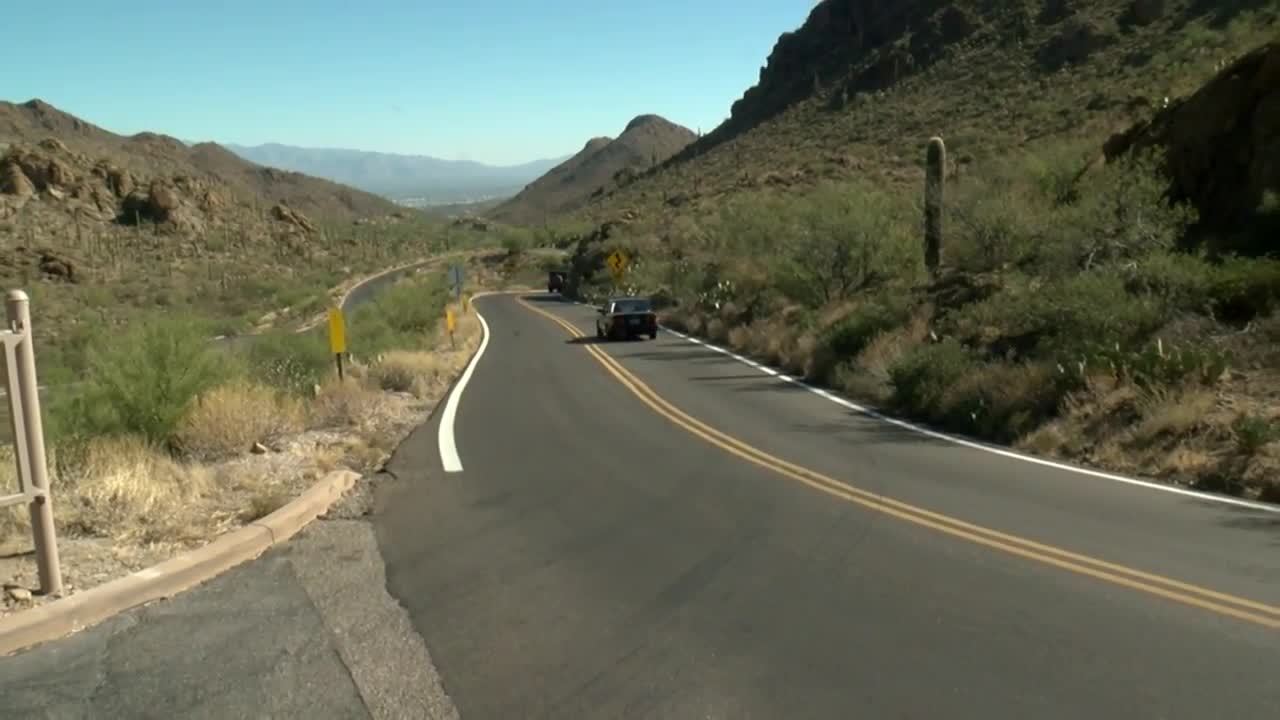 It is one of the most beautiful and dangerous stretches of road in Tucson. Add in a unique history, and Gates Pass is Absolutely Arizona. 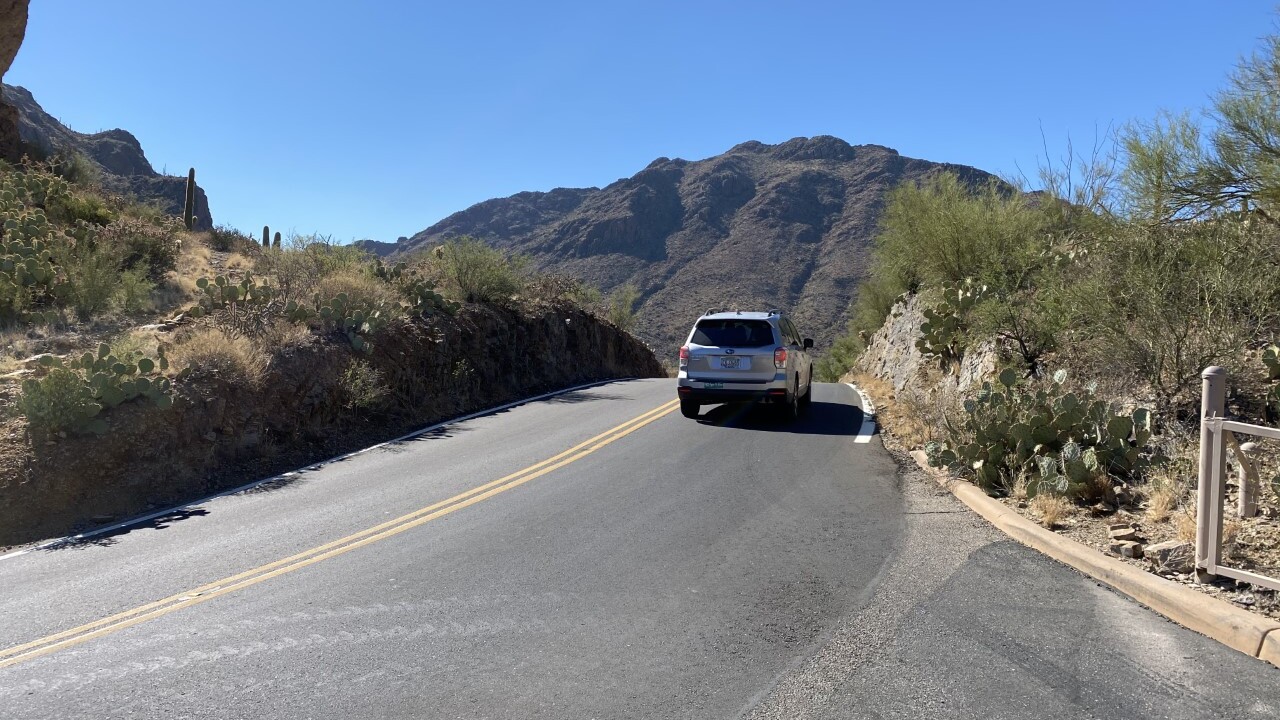 Once you round the hairpin turn of Gates Pass it is a magnificent sight into Avra Valley.

An under appreciated view is the look back from Gates Pass into Tucson.

Many think Gates Pass earned its name because it's a gateway through the Tucson Mountains.

It is actually named after Thomas Gates, who first came to Tucson in 1866.

"He actually came to Tucson to do some gambling," said Tucson historian David Leighton. "He came with a partner. They moved on to New Mexico. Made a ton of money apparently."

Leighton says Gates spent time in California, until he got married and moved back to Tucson. He ran a saloon, and also owned a mine 35 miles northwest of Tucson in the Waterman Mountains.

"He was looking for a short route, or a shorter route, to get to his mine," according to Leighton. "It was quite a distance to travel north along the Tucson Mountains, and then go all the way around."

In 1883, Gates discovered a natural canyon in the Tucson Mountains. It was 3,500 feet up and a little over a mile long.

"He tried to get the local government to build the road, but they were unwilling to put the funds into it," said Leighton. "There probably wasn't a lot of travel from Tucson into the Avra Valley. So, he ended up actually paying for it himself. It cost him $1,000."

"Couldn't be much of a road for a thousand dollars," joked KGUN 9 traffic reporter Allen "Big Al" Kath.

Kath pointed out that it costs a million dollars a mile to construct a road today.

"A million a mile," said Kath. "A thousand for five or six miles, couldn't have been much."

It may not have been much of a road in 1883, but it allowed Gates to cut 16 miles off his round trip from Tucson to his mine.

So what became of Gates? In 1886, he was appointed superintendent of the Yuma Territorial Prison.

"During a riot, he was actually stabbed in the neck and the back," Leighton said. "He ended up dying later on in the hospital."

The Wild West was a dangerous place. So too is Thomas Gates' namesake road and pass through the Tucson Mountains.

"Fifteen miles an hour, and keep both eyes on the road," advises Kath.

There have been major improvements to the original $1,000 road, but it is still treacherous -- especially when you add in heavy bike traffic.

Big Al says about 3,000 vehicles drive up gates pass from Tucson each day. Sometimes, they don't make it around the hairpin turn or down the winding road on the other side.

"We get a couple fatalities every year."

A sobering reminder to enjoy the beauty of gates pass as a passenger, not as the driver.

There is always the Gates Pass visitor center and scenic overlook, for those gorgeous Sonoran Desert views.

Gates Pass has starred in many films, because of its proximity to Old Tucson Studios.

The overlook is also the perfect place to take in an amazing Southern Arizona sunset.