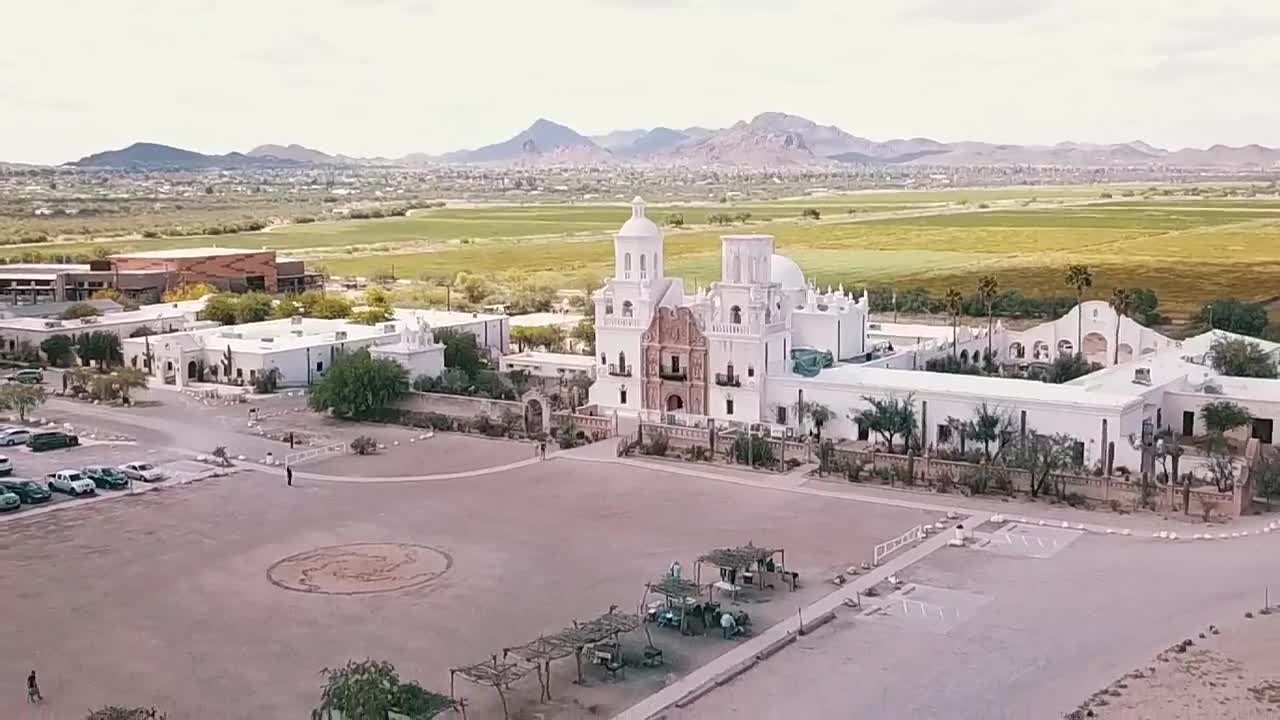 Known as the White Dove of the Desert, San Xavier Mission is a beautiful oasis in the Sonoran Desert. 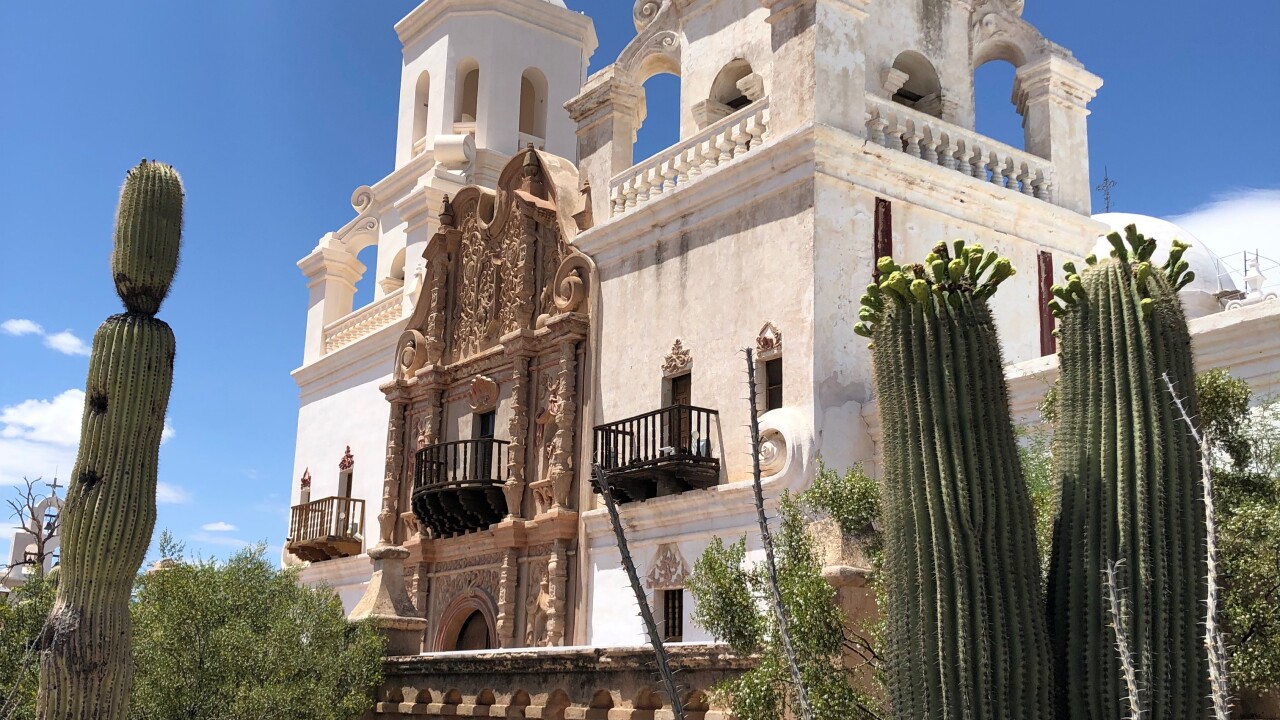 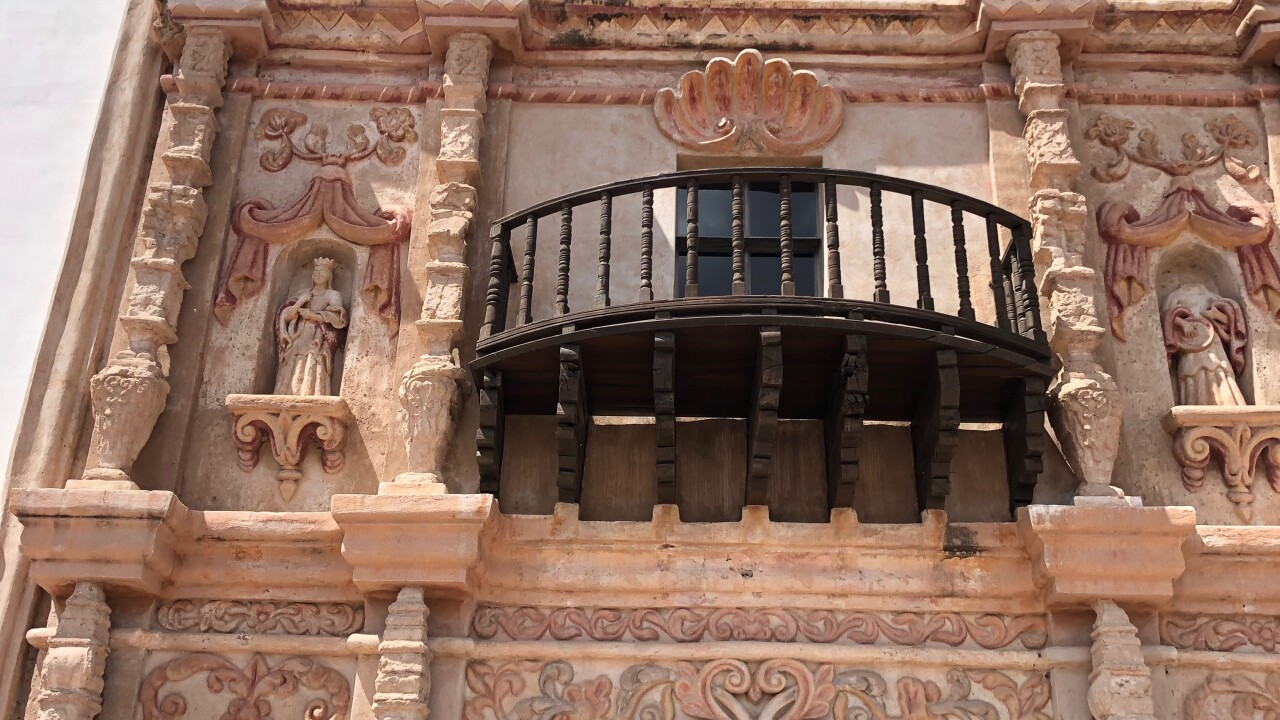 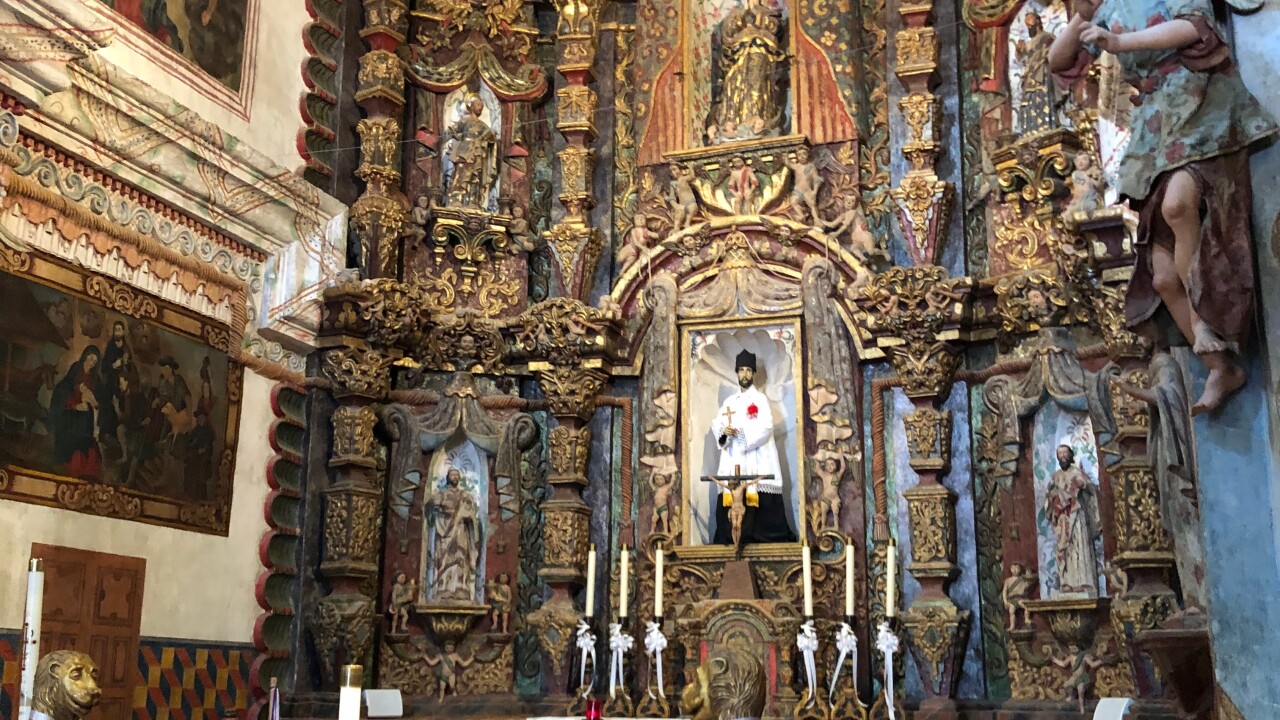 TUCSON, Ariz. — Known as the White Dove of the Desert, San Xavier Mission is a beautiful oasis in the Sonoran Desert.

The mission is a National Historic Landmark and one of the top tourist destinations in Southern Arizona.

"I'm glad that it brings people to Tucson," said Rev. Stephen Barnufsky. "Certainly when Tucson has big events, well they come out to the Mission."

Located south of Tucson just off I-19, visitors are sometimes surprised to learn that after more than 220 years, San Xavier remains an active Catholic Church.

"Primarily a Parrish for the O'odham people," said Barnufsky. "Because we're on the San Xavier Reservation."

San Xavier's history actually predates the current Mission by more than a century.

Jesuit Missionary Father Kino had established a chain of missions from Sonora, Mexico into what would become Arizona.

At first, modest churches were built in the area.

In 1783, the Mission borrowed money from a local rancher and began constructing the current church.

"Finally they stopped building, because they ran out of money. "

To this day San Xavier's east tower has never been finished.

During our visit with Father Stephen in the sacristy, the room just off the altar, he showed us something visitors don't get to see. It is a carving on the back of the original doors.

"It has inscribed in it one of the builders, Pedro Barajas, and the year 1797 when the building was completed."

The door and the mission have survived through an earthquake in 1887, and a lightening strike in 1939.

Father Stephen points out many of the wonderful original statues and murals inside the church. They were all cleaned during a major restoration, but the work is never done.

"When the church is open, the doors are open. The wind blows and comes from the south. All the dirt comes in."

The work being preserved is irreplaceable.

"The O'odham people helped in the building of the church and decorating."

Father Stephen points out thumbprints that make up part of the wall decoration near the altar.

Another feature to look for is in front of the altar, above the angel on the leftside.

"There's a snail, that black snail," Barnufsky pointed out. "Go up a little further, there's a rabbit."

Behind the altar are the ornate statues and even more unique things to look for. That includes the statue of God at the very top.

"He doesn't have a long white beard and long white hair. He's redheaded. So some redheaded Spaniard worked on that piece of it."

Another round of restoration is happening on the outside of the church.

The money comes from the non-profit Patronato San Xavier, which has raised more than $10 million for restorations.

Also outside, something else unique to look for a cat and mouse.

So far the mouse has not been caught and San Xavier continues to thrive. The Mission remains Absolutely Arizona.