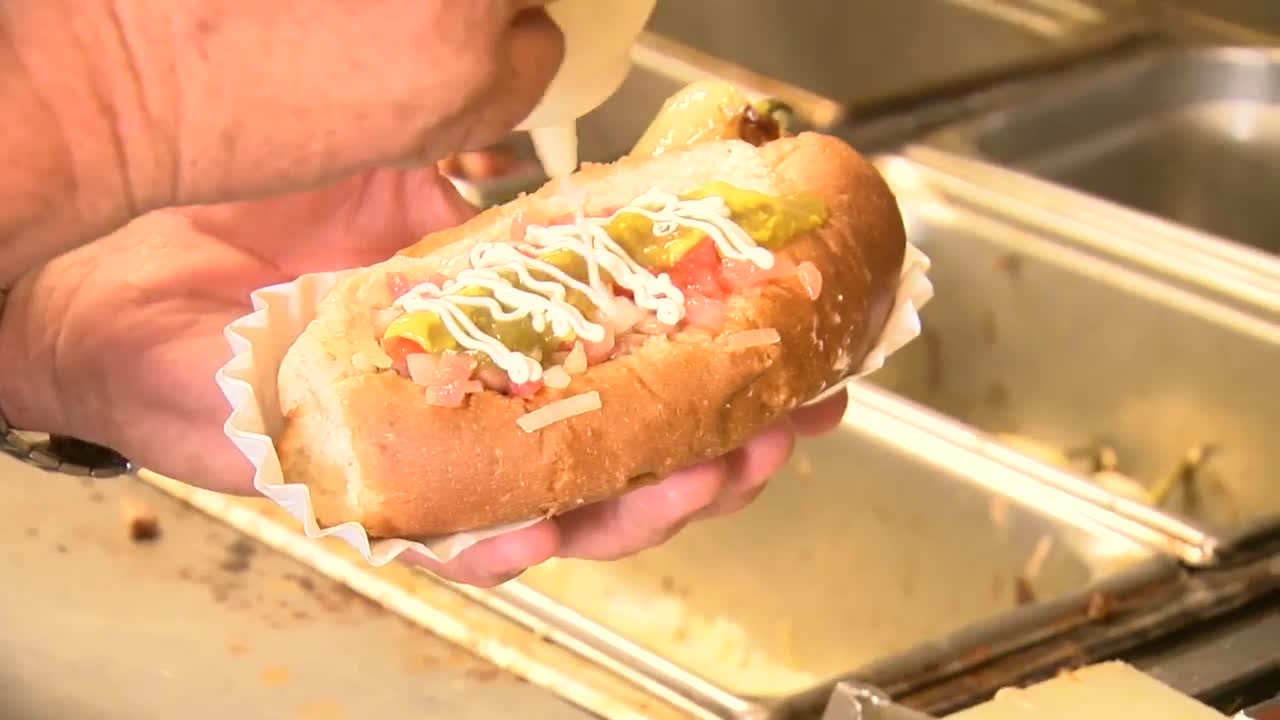 Tucson knows him as El Guero Canelo, although his real name is Daniel Contreras. 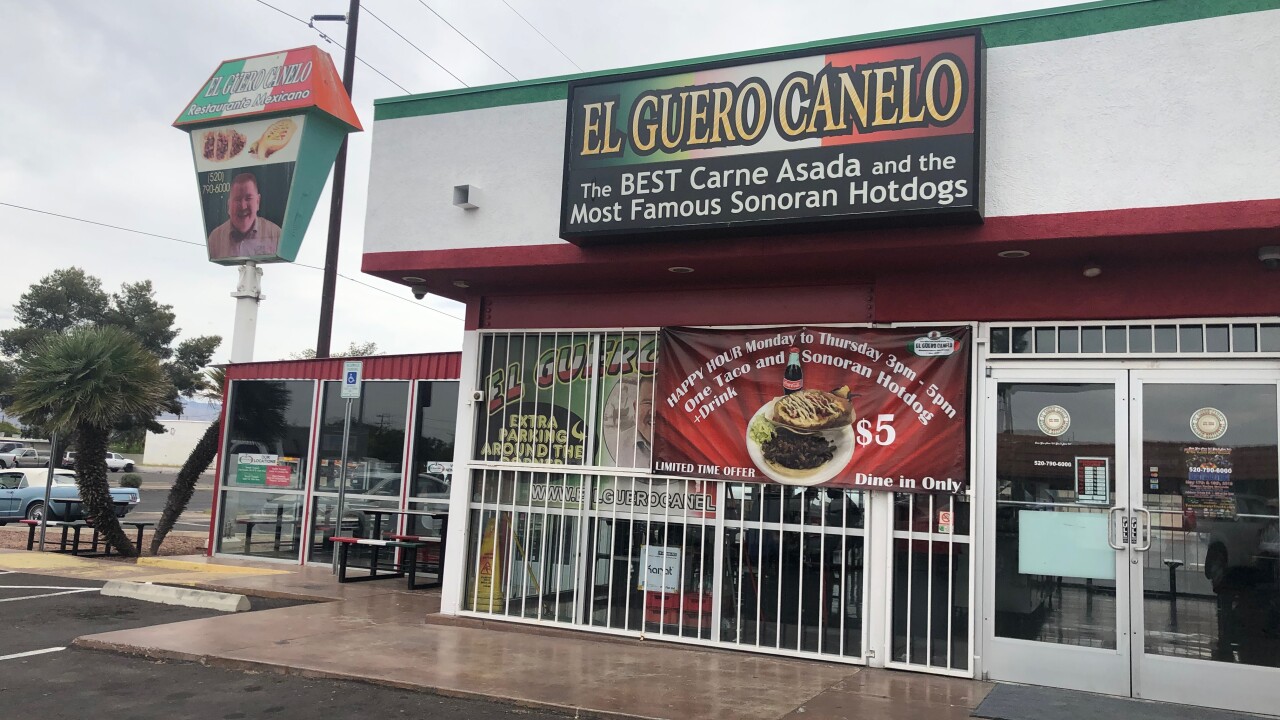 TUCSON, Ariz. — Tucson knows him as El Guero Canelo, although his real name is Daniel Contreras.

He did not invent the Sonoran hot dog, but he did make it popular in the Old Pueblo.

"The guy who created the hot dog, it was a good creation," said Contreras. "I used to eat them five, six, seven hot dogs a day when I was little."

His love of the Sonoran dog began as a youngster in Magdalena, Sonora.

"My dream was to have a nice house,," explained Contreras. "I used to sleep in warehouses when I was little. So when you grow up, I'm an ambitious person."

That ambition led him to Tucson. In 1993, he started with a food cart.

Through hard work and hands-on ownership, there are now three El Guero Canelo locations in Tucson and one in Phoenix.

"I never even went to school," said Contreras. "I have 160 employees right now."

Contreras is also proud of the award he was presented in 2018. The James Beard Award recognizes pioneers in the gourmet food world.

Because of the James Beard award, people come from all over to try his Sonoran hot dog.

"They come from the plane to Guero Canelo's," joked Contreras.

He credits his continued success on great quality and treating everyone like family.

"The essence of my family is here. Even if I'm not here or my wife or my sons, it's a family business."

El Guero Canelo's sells about 10,000 hot dogs a week. That is more than half a million hot dogs a year.

But Contreras points out he sells as many Carne Asada burros and tacos as Sonoran hot dogs.

You will usually find Contreras at one of his restaurants. Do not expect him to retire anytime soon.