Oldest Symphony Orchestra in southwest proves to be Absolutely Arizona 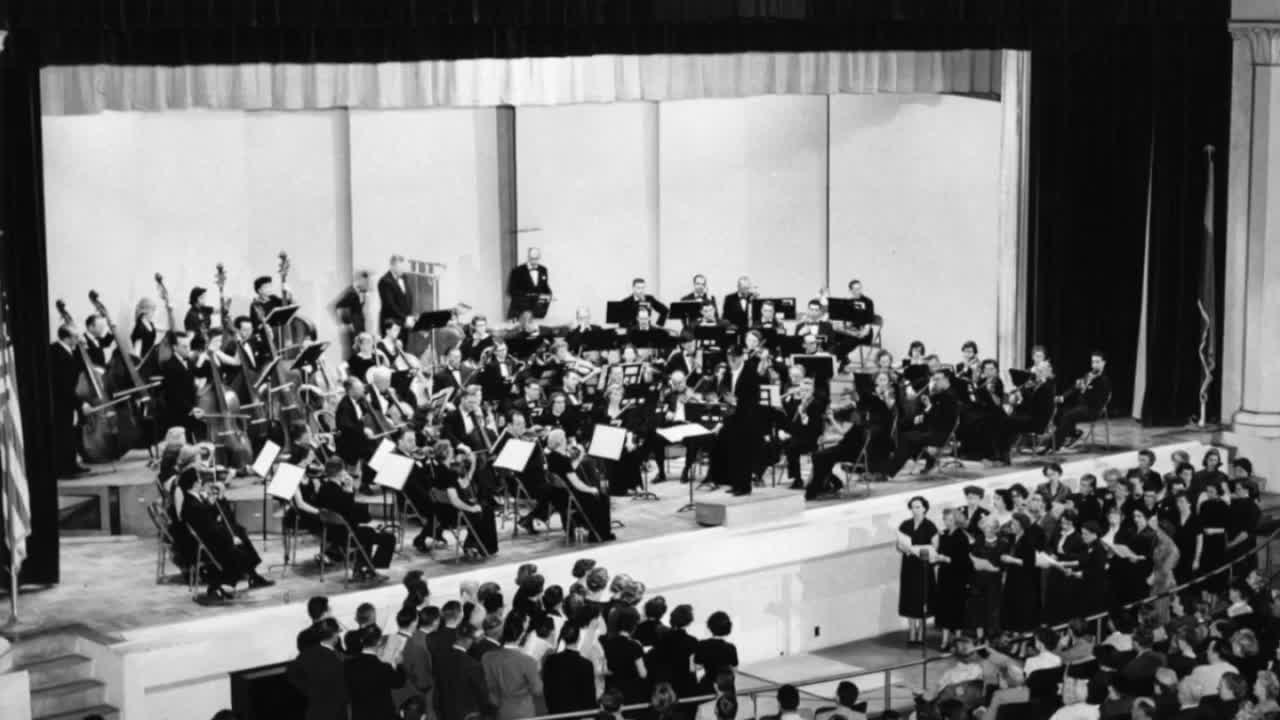 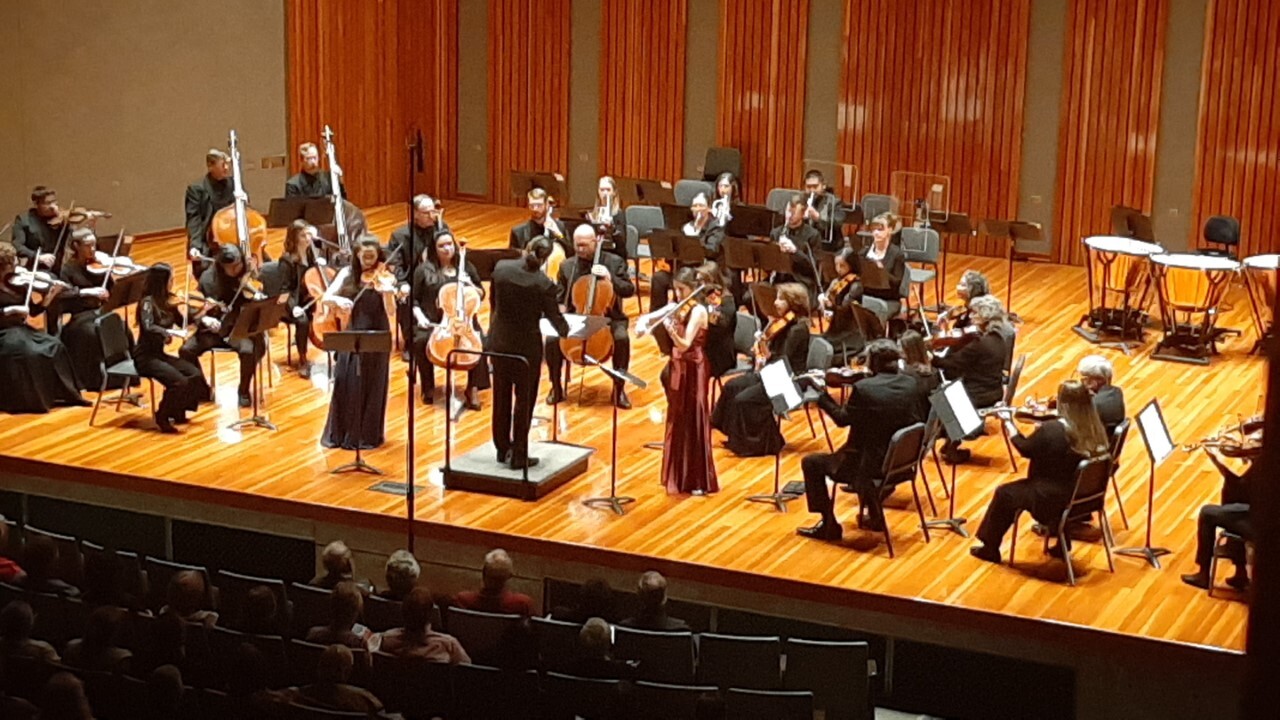 TUCSON, Ariz. — Music has a way of moving listeners.

“To connect, to heal, to inspire,” according to Tucson Symphony Orchestra Conductor Jose Luis Gomez.

"91 years ago, somebody was crazy enough, or passionate enough -- passion and craziness goes together -- to create a symphony orchestra in the middle of the desert."

That crazy and passionate decision to start the TSO was made by Camil Van Hulse.

The Belgian-born pianist and composer came to Tucson in the 1920s.

He had been gassed in World War I. Doctors told Van Hulse to go somewhere with a dry climate.

That move eventually led to the formation of the symphony orchestra.

Its first concert under the direction of Van Hulse was on January 13, 1929.

The symphony performed at Tucson High School to favorable reviews.

The small group of musicians were volunteers.

Now, the much larger Tucson Symphony Orchestra is filled with professionals. It has a $5 million annual operating budget.

Jose Luis Gomez admits to feeling the pressure of those nine decades.

“I feel lucky, but you also feel those 91 years in your shoulders. That's exciting. I take that as an incredible privilege and honor."

The Venezuelan-born Gomez has been music director and conductor of the TSO since 2016.

He’s led a rebirth of sorts for the Tucson Symphony Orchestra.

“The quality of the orchestra has grown in clear and obvious ways since the moment he took the podium.” said Ben Nisbet the Orchestra and Artistic Manager.

Gomez is not only proud of the direction he has taken the orchestra, but also proud of the education programs the TSO sponsors, including the Young Composers Program.

He also takes pride in the Symphony Orchestra’s place in the community, and the great response and support Tucson gives the TSO.

“It is a town that breaths art,” said Gomez. “From the museum, the theatre company, from all the live music that is downtown. Hotel Congress, Rialto, the Fox Theatre. The fantastic dynamic that Tucson has towards arts reflects on the Tucson Symphony."

The TSO headquarters are in the old KGUN 9 studio on Sixth Avenue. Gomez uses the one-time television studio for rehearsals.

It is easy to see why he won first prize at the prestigious International Conductors competition in Frankfurt in 2010.

“The conductor gets to see the perspective (of the entire orchestra). It's very nuance. It's your hands, it's your face. You become a little bit like an actor. You have to give a lot of input with your eyes. It might be strange that you don't have any instrument to play with. But your instrument is the orchestra. “

And at 91, that orchestra has proven to be Absolutely Arizona.

EDITOR'S NOTE: An earlier version of this story referred to TSO conductor Jose Luis Gomez as Juan Luis Gomez. The name has been corrected, and KGUN 9 regrets the error.