Neon saguaro sign is gateway to Tucson and Miracle Mile 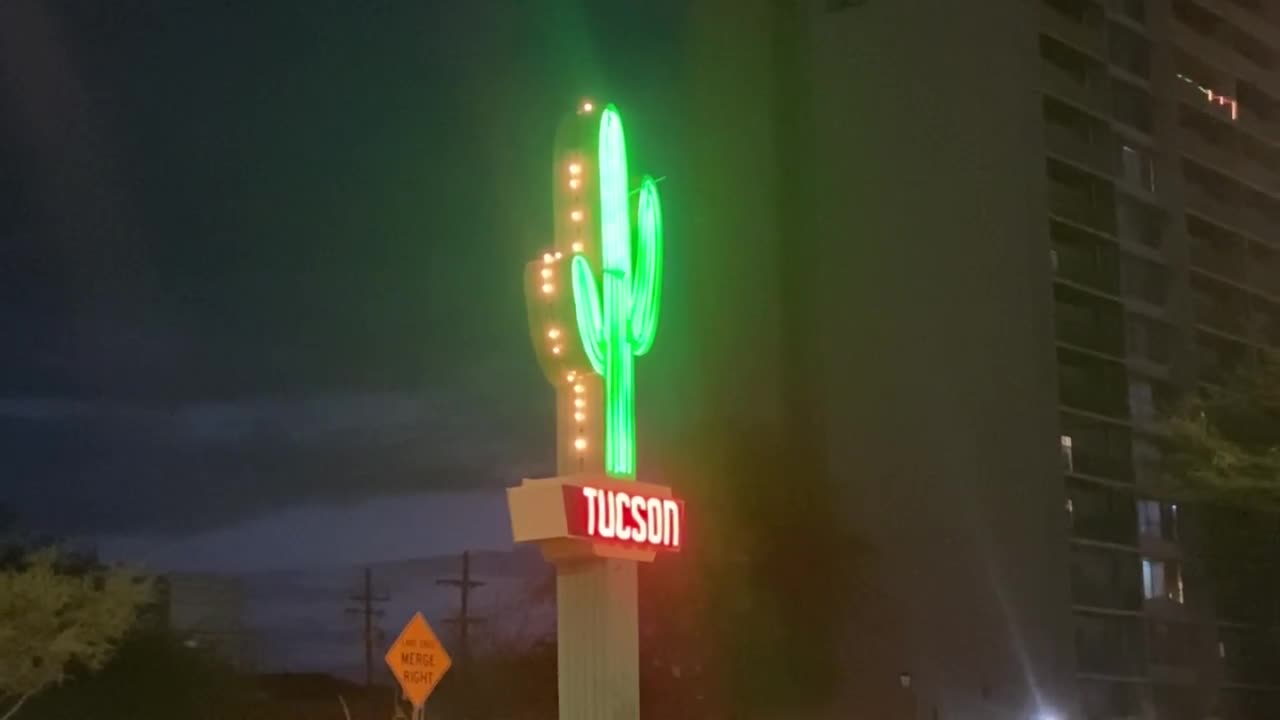 The neon saguaro on Oracle Road is a welcome to Tucson sign, while also representing the historic past of Miracle Mile. 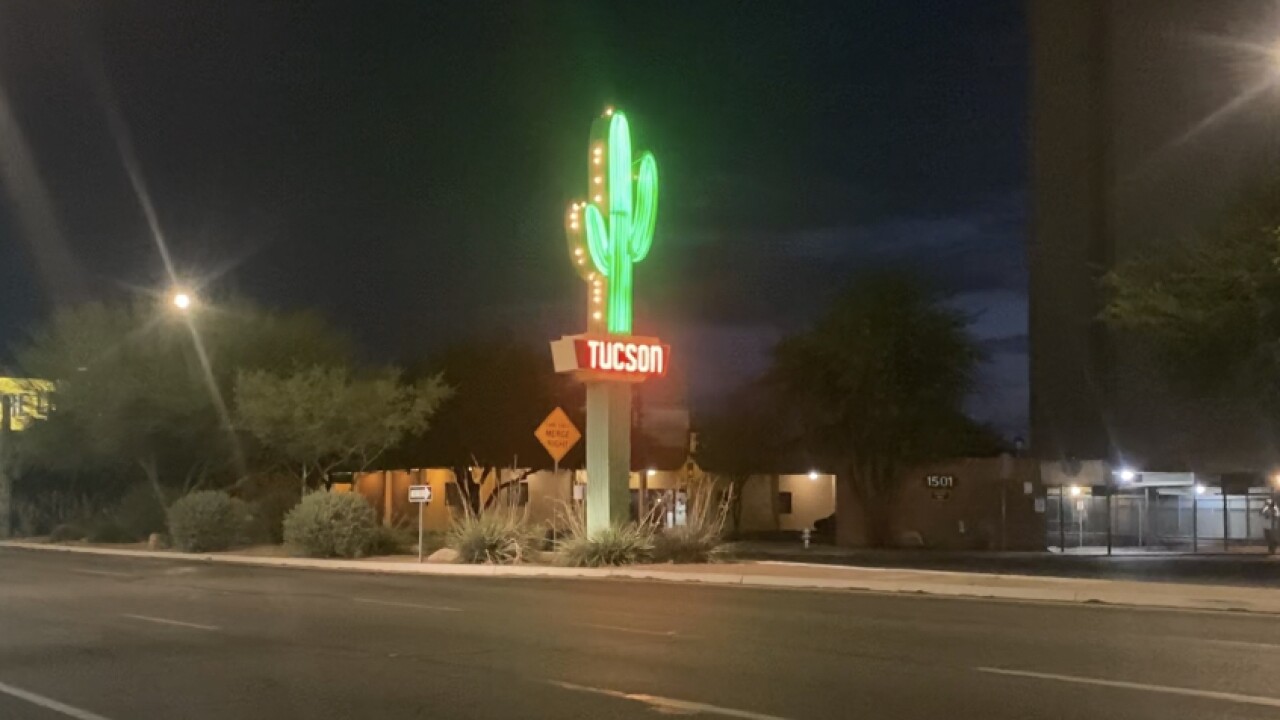 TUCSON, Ariz. — It is so much more than a sign that welcomes drivers headed into Tucson on Oracle Road. The neon saguaro represents a long history of neon along a historic stretch of Arizona highway.

"It's the gateway into the rest of the neon, if you're heading southbound on Oracle Road," according to KGUN 9 traffic report Allen "Big Al" Kath.

In 10 short years, it has become an iconic spot for taking photos. The 30 foot tall sign is a "Welcome to Tucson" landmark.

But did you know the opposite side of the sign says Miracle Mile? A tribute to the business area developed by Stanley Williamson in the 1930s.

Research by Tucson Historian David Leighton shows Williamson had the idea of developing a commercial center along Oracle, between Drachman and Casa Grande Highway.

Williamson came up with the name "Miracle Mile." That development grew quickly, thanks to a radical idea to bring visitors to Tucson.

"Back then, in the 1930s, we were promoting something new called automotive based tourism," said Kath. "That we would think, almost 100 years ago, let's try this. This is a new mode of transportation. It's not going to be horse and buggy. Maybe people will come here if they have a car."

To handle that new mode of transportation, Tucson needed a northern gateway into the city. So they built the most modern highway in Arizona.

"A divided roadway," recalled Kath. "The first in the state. It was patterned after the Autobahn in Germany. By someone at the Arizona Highway Department, we know now as ADOT."

The "Miracle Mile of Safety" even included two roundabouts.

The cars and visitors came, and so did the numerous motor lodges and the colorful signs.

"Because of the automotive based tourism, that neon began along this section of roadway and along the area of the Casa Grande Highway, which is now Miracle Mile," said Kath. "There's still a lot of neon there."

In 1960, city council officially changed the roadway name to Miracle Mile Strip. By the 70s and 80s, Miracle Mile had developed a seedy reputation.

"In '87," said Kath. "A lot of the merchants that were on this piece of Oracle said 'We don't want the name Miracle Mile anymore.' "

So the street name was changed to Oracle.

Three years ago, the Miracle Mile corridor was added to the National Register of Historic Places.