Musselman's: On the fast track to Absolutely Arizona 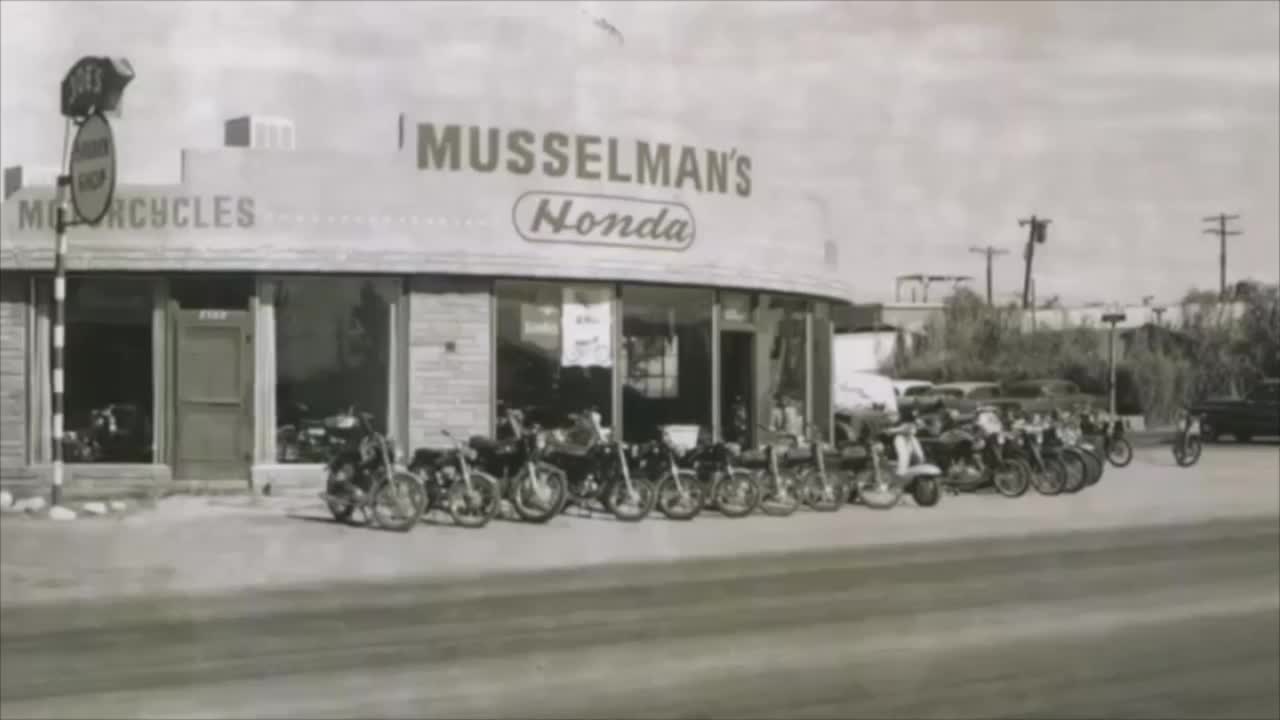 A fixture in Tucson for 75 years, Musselman Honda has always taken risks. 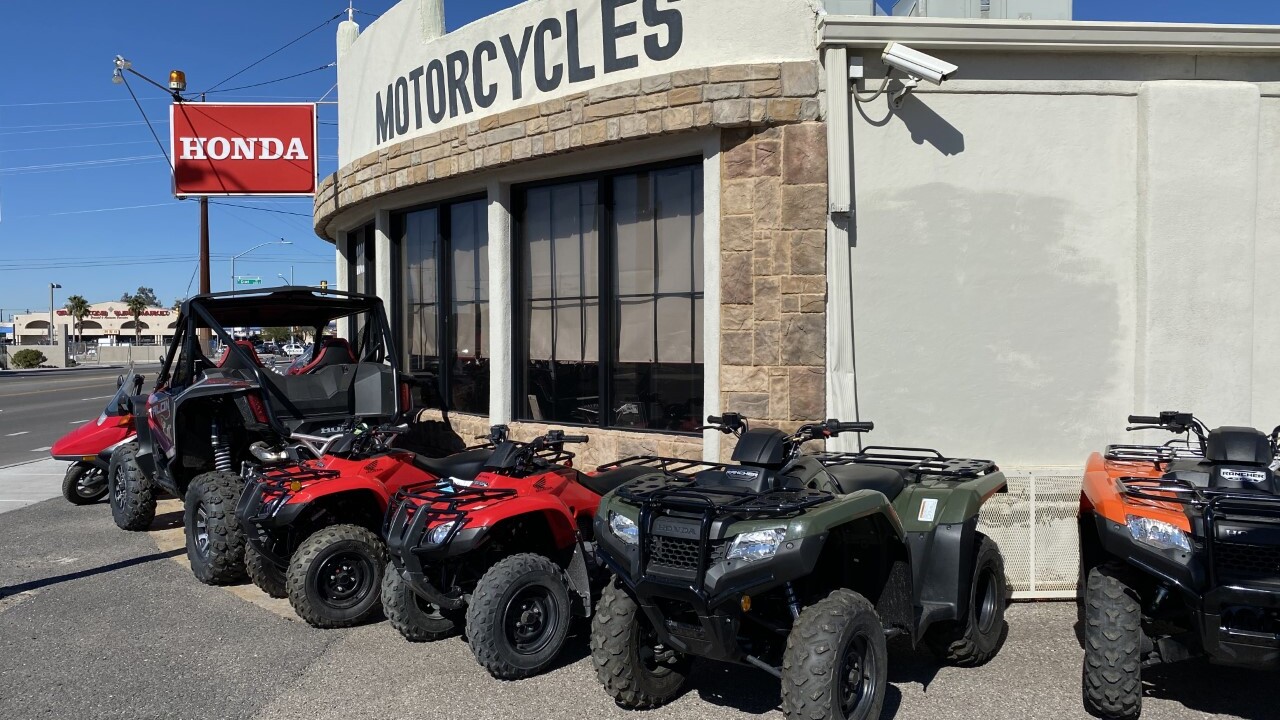 That way of life began with the biggest risk Mark's grandparents would ever take.

After Darvin "Pappy" Musselman was discharged from the Air Force during World War II, he and his wife Helen rode from Douglas up to Tucson.

In 1945, the Musselman's opened a motorcycle dealership.

They sold Indian Motorcycles at their brand new building on Stone Ave. near Grant Rd.

Seventy-five years after Musselman's opened Helen is still doing almost everything. In June, she will turn 103 years old.

She still remembers the big gamble she and her husband "Pappy" took back in 1959.

One of Musselman's mechanics told them about the new motorcycle called a Honda.

"They were funny looking motorcycles," said Heleln. "That's what they were selling in Japan."

They decided to take a shot at selling those funny looking motorcycles. Musselman's became one of the first Honda dealers in the country.

In 1961, the owners of Honda brought the top American dealers to Japan to tour their factory -- including the Musselman's.

"I could sell a motorcycle as well as the men could," said Helen.

The Musselman's also made their debut that year in a KGUN 9 commercial, complete with Helen riding a Honda.

They still have the original script with the vintage KGUN logo.

During that time, Pappy Musselman became a champion racer -- as did Helen.

"I set the fastest time for any man or any women at the track."

That success on the track led to more success for Musselman Honda.

Today, there are four generations of family members involved in the business.

Helen's grandson Mark is in charge of the day-to-day operations.

That includes overseeing the Musselman museum, which includes a 1959 Honda Cub.

"That was the first bikes that Honda came to the United States with," said Mark Kingsley. "This is the beginning of Musselman Honda."

A future expansion will include a request to change the street name on the south side of the building.

"Yeah, I'd like to see the city do that," said Helen. "Name this little street Musselman."

With an eye towards the future, you will still find Helen in the office everyday, She still keeps the books, while looking over one of Tucson's most successful businesses.