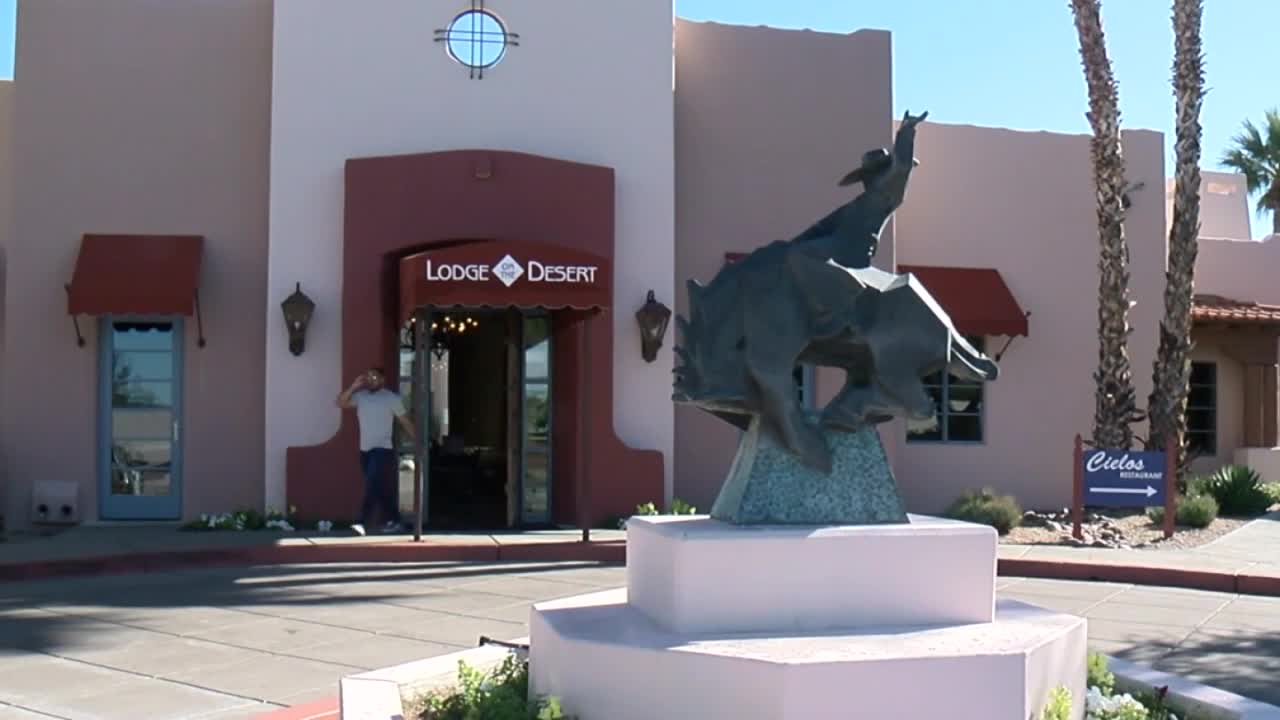 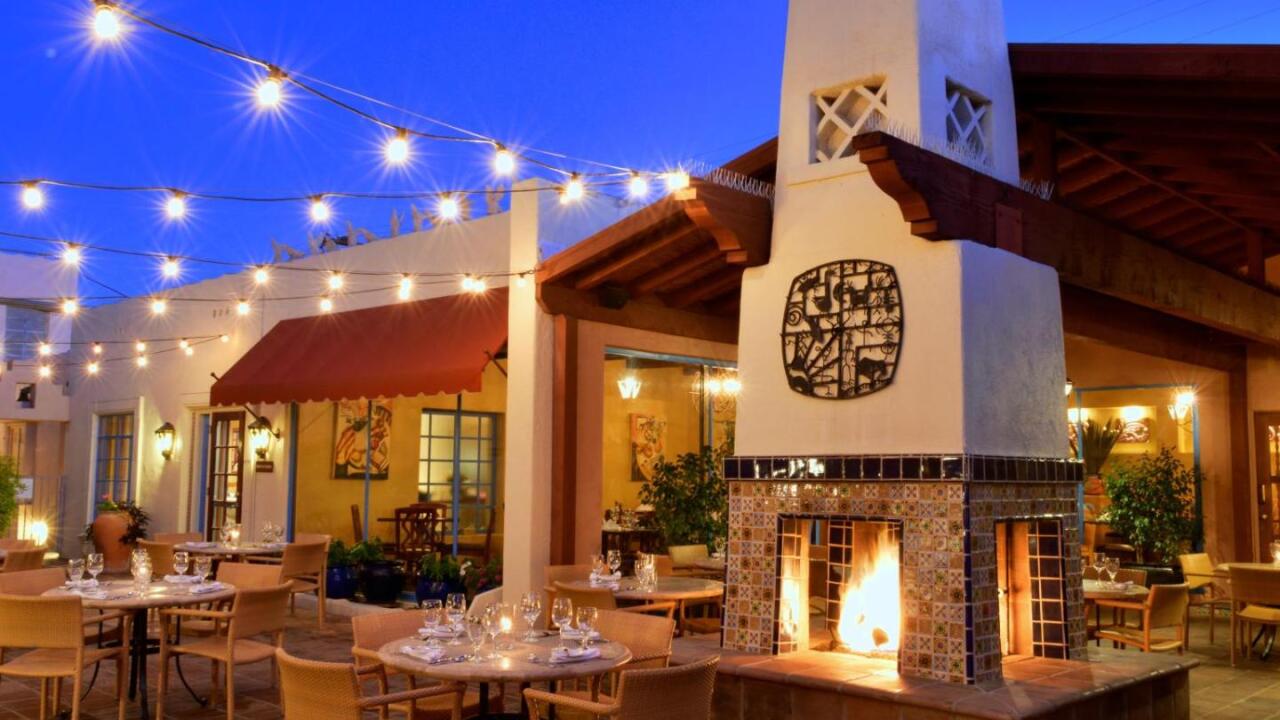 TUCSON, Ariz. — The Lodge on the Desert is one of Tucson’s oldest family-owned businesses. The Southwest decor makes it an Old Pueblo classic hotel.

The Lininger family converted their home into the lodge in 1936. It had just seven guest rooms located in midtown Tucson.

Alvernon wasn't even paved yet, but the reputation of the Lodge on the Desert grew quickly.

That reputation included homemade sugar cookies baked by Mrs. Lininger, and put out during the turndown service.

Over the years the Lodge expanded with more rooms and amenities. That drew many famous guests, especially from Old Tucson.

The most famous of those guests was John Wayne. Room 150 was his favorite.

It's one of only two of the original adobe rooms left, and includes the John Wayne wall.

Legend has it that The Duke would stand against it, with one leg up, and smoke cigarettes.

“This is the John Wayne wall,” points out General Manager Jim Kerrigan. “You can see that we did a patch job. I ruined it."

He did actually preserve the famous wall, although the pool next to John Wayne's room is no longer there. It was a casualty of further expansion to the hotels current 101 rooms.

Now you'll find a much larger and inviting pool at the center of the Lodge on the Desert resort.

Among all the more modern amenities, you will still find that southwestern charm that dates back almost 85 years.

"The Old Pueblo experience,” said Kerrigan. “Especially in our historic areas. We have the Saltillo floors, the wood beams in the rooms."

Some guest refuse to stay in the new sections, instead requesting the more authentic Lodge experience, complete with fireplaces.

There are guests even request the original part of the lodge, said to be haunted.

"I was living in Homer Lininger's original master bedroom,” recalled Kerrigan. “It’s room 154 if a guest wants to come stay in Homer's room, come right in. I didn't, I sleep very soundly, I don't hear them."

Others claim to see the ghost of an old cowboy sitting at the bar.

"Sometimes, if you go in late at night he's sitting at the bar,” expanded Kerrigan. “But I haven't seen him."

What Jim has seen is a family run business that's come through two bankruptcies, and is stronger for it.

The Lodge on the Desert is running at over 90% occupancy during the winter months.

It is a popular place with Tucsonans for happy hour and dinner at Cielos.