Iconic saguaro is symbol of the southwest and Absolutely Arizona 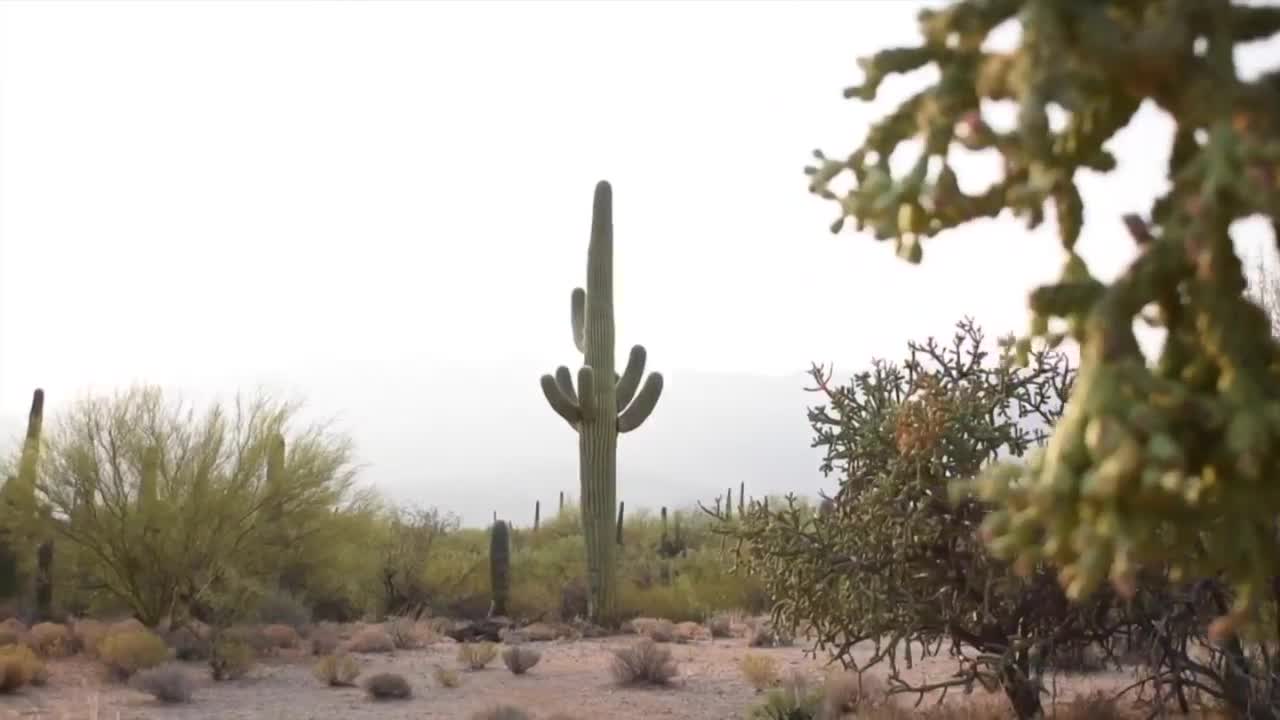 The iconic saguaro is a true symbol of the southwest. It is thriving in the Saguaro National Park according to officials. 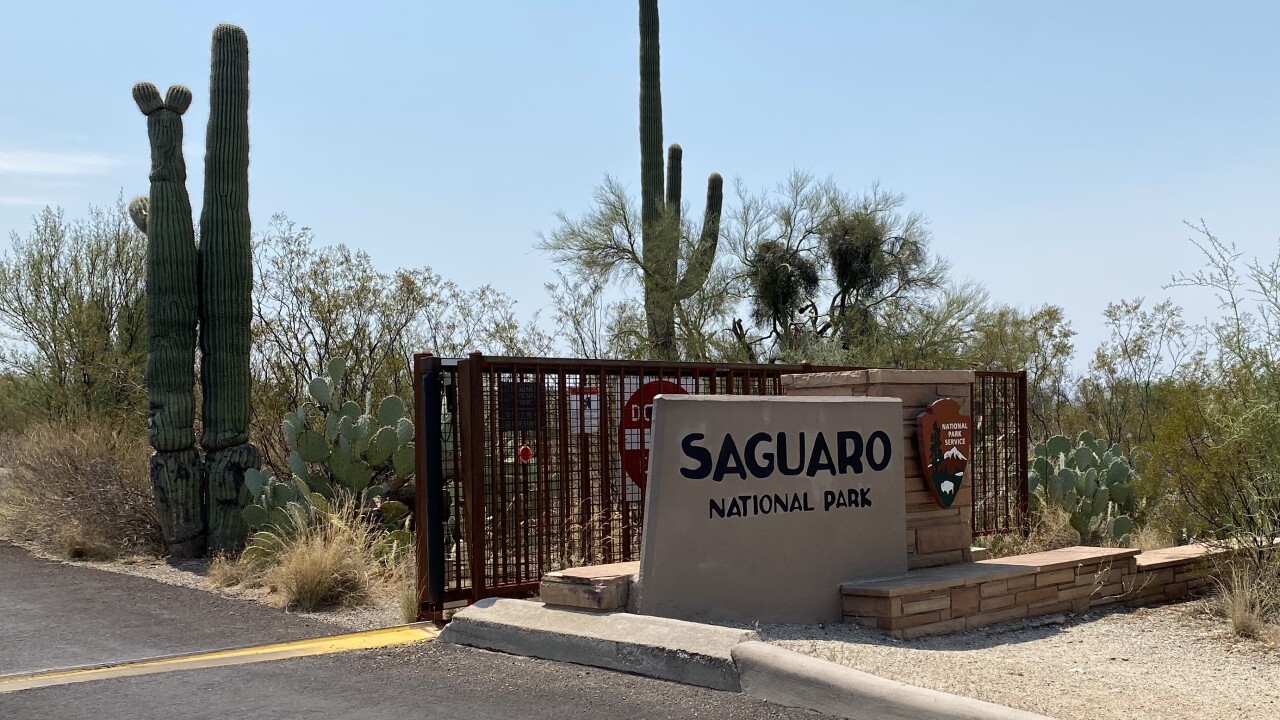 TUCSON, Ariz. — There is nothing more iconic in Southern Arizona than the saguaro cactus, and there is no better place to learn its history than at Saguaro National Park.

It may not always be pronounced correctly, but the suh-WAHR-oh has its roots in several native cultures.

"The Native American people, going back to the Hohokam 800 years ago, and now the Tohono O'odham," said Cam Juarez, the Community Engagement and Outreach Coordinator for Saguaro National Park. "They see this plant as part of their culture. They see this plant as resembling their ancestors that have passed on."

This saguaro comes in all shapes and sizes. From no arms, to more arms than you can count.

Saguaro National Park is a mecca for seeing, and learning about these enormous cacti.

The park was started back in 1933, the idea of then University of Arizona President Homer Shantz.

"He was a little frustrated and worried that this land was going to become developed," explained Juarez.

Both offer amazing views of the saguaros as you drive through. Each has terrific hiking trails, but remember to bring plenty of water and go early in the day.

The National Park Service continues to study the saguaro. They just completed a decade long study that included a count of the saguaros.

"Could you imagine counting all the cacti that are in this park?" asked Juarez. "We're just over 2 million. We don't have the exact data yet, but we're over 2 million saguaros between the two districts."

Juarez says weather has a lot to do with the growth of the saguaros.

A 10-year old saguaro may only be an inch and a half tall.

Fully grown, they can reach up 60 feet tall.

On average, saguaros grow arms at around age 70, and can have as many as 25 arms.

"They grow to be almost as old as 200 years." said Juarez. "They can hold hundreds of gallons of water to use throughout the year when it's drier."

Fully hydrated, a saguaro can way over 4,000 pounds.

Did you know that its unique design allows it to self-shade from the intense summer sun. The ribs inside the saguaro create ridges to reduce the surface area exposed to direct sunlight.

While each saguaro is completely different, there are some that are even more unique.

"We have these saguaros we called the crested saguaros," Juarez said. "They're interesting because they grow a crown. We can't really explain why, but we have them throughout the park."

You'll find crested saguaros throughout the Sonoran Desert, which is the only place in the world with saguaros.