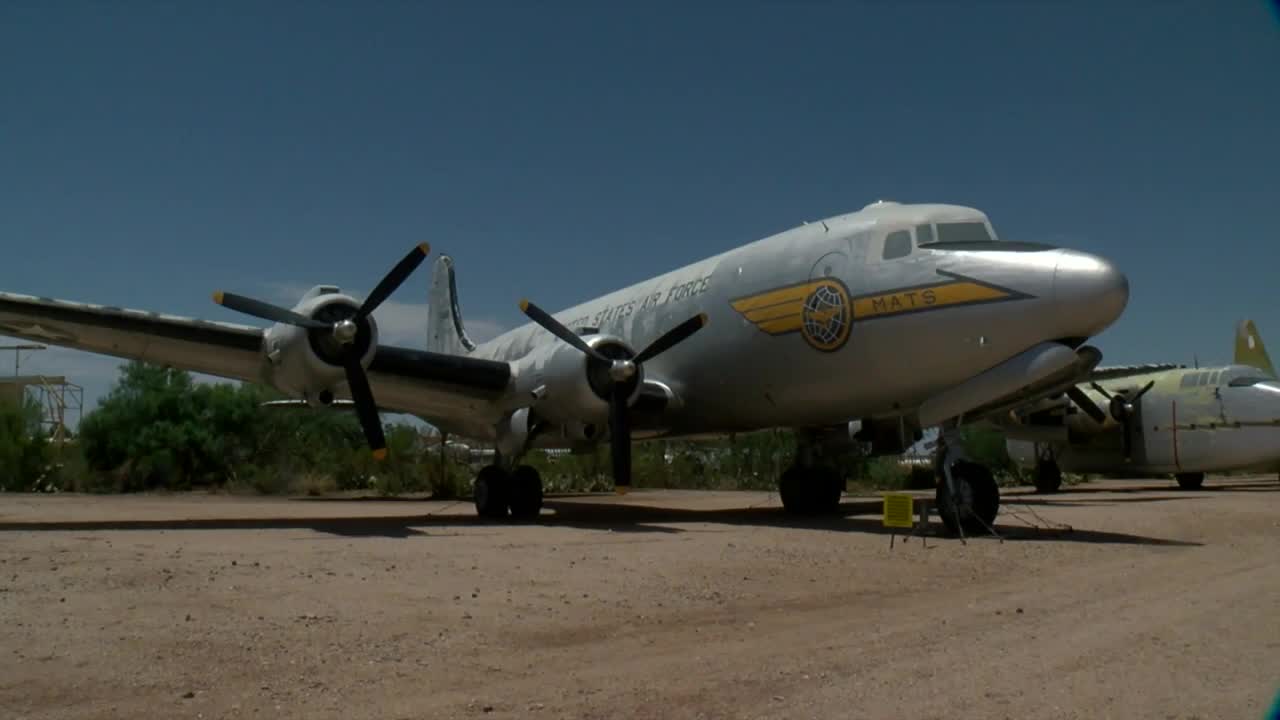 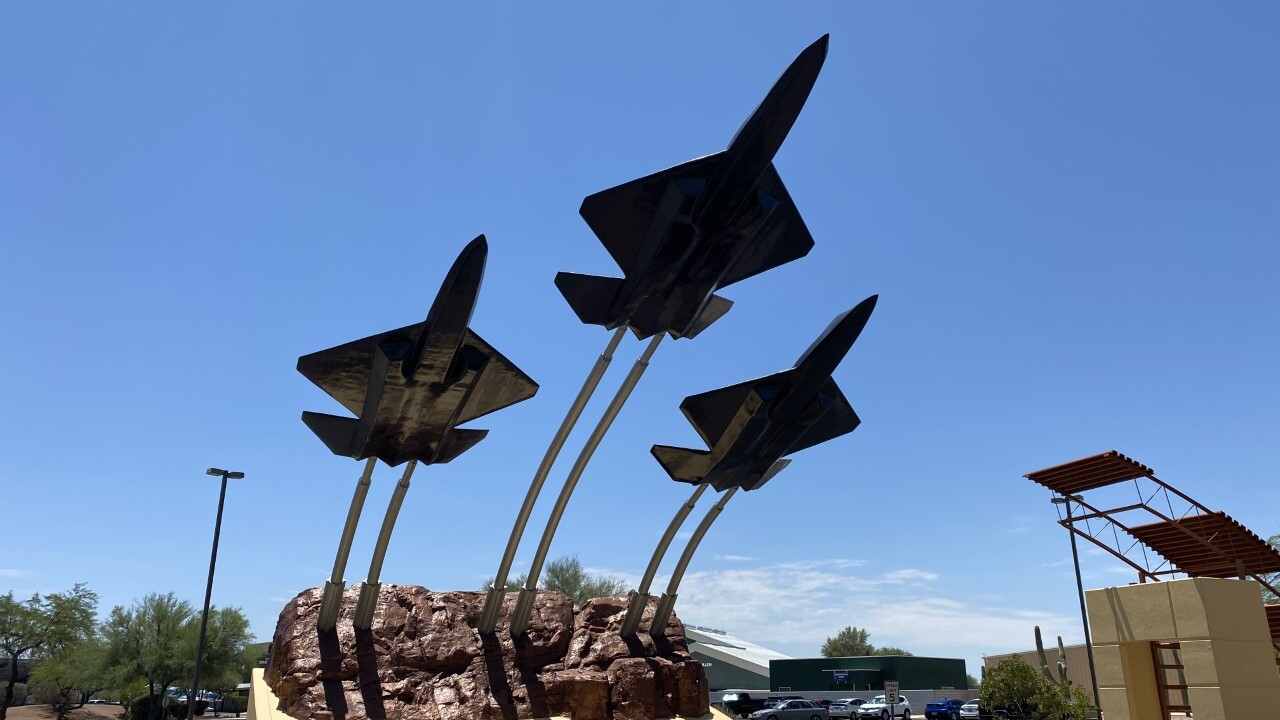 TUCSON, Ariz. — Each aircraft at Pima Air & Space Museum has a story to tell.

From the last B-36 cold war era nuclear bomber to modern airliners like the 787 Dreamliner, it's a remarkable display of aviation history born from an idea of preservation in the 1960s.

"People over at Davis-Monthan wanted to save some of that history before it got scrapped and smelted," said Marketing Director Brad Elliott. "They started lining up some of the more historic aircraft on the fence line. People were interested in it. Tucson loved it. But seeing it through fences isn't the same as walking right up next to it."

"So the idea came about. Eventually, the county granted some land and that's how Pima Air & Space Museum got started."

Pima Air & Space opened to the public in 1976. It started with just a few dozen planes, in a fenced-in spot in the desert, just south of Davis-Monthan Air Force Base.

It now covers 80 acres, with over 400 planes. Many housed in one of five hangars.

That includes the B-24 Liberator. It has a prominent place among World War II aircraft in Hangar 3.

It also has the distinction of being the museum's first major acquisition from outside of Tucson. The B-24 had to be flown back from India.

"Pilots and volunteers here at the museum learned how to fly a B-24," Elliott said. "They brought it back in the '70s."

It attracts many of our greatest generations, like Wencel Bohr. He visited the B-29 in Hangar 4 a couple of years ago. Bohr was the left gunner on this very B-29, nicknamed Sentimental Journey.

Outside, you'll find planes that once carried the Air Force One call sign while flying the President. As well as the plane that carried hostages home from Iran with the call sign Freedom One.

Pima Air & Space is constantly adding aircraft, like the recent addition of the first-ever 777. It was flown in and then towed across Valencia, to be put on display.

The most impressive work being done at the museum takes place just out of the public's view.

The restoration hangar is constantly busy. Right now, they are restoring the only remaining model A version of the B-52.

This plane actually carried the X-15 test aircraft in the 50s and 60s. You can still see where the X-15 was attached to the bomber.

They also restored a Russian built Ilyushin IL 2, that was at the bottom of a lake for 40 years. It is now on display in Hangar 3.

"It ranges from projects like that, where it's amazing history being restored, to repainting what's been out in the sun," said Elliott.

While the sun can be harsh on the paint of these planes, the Sonoran Desert is perfect for preserving this aviation history.