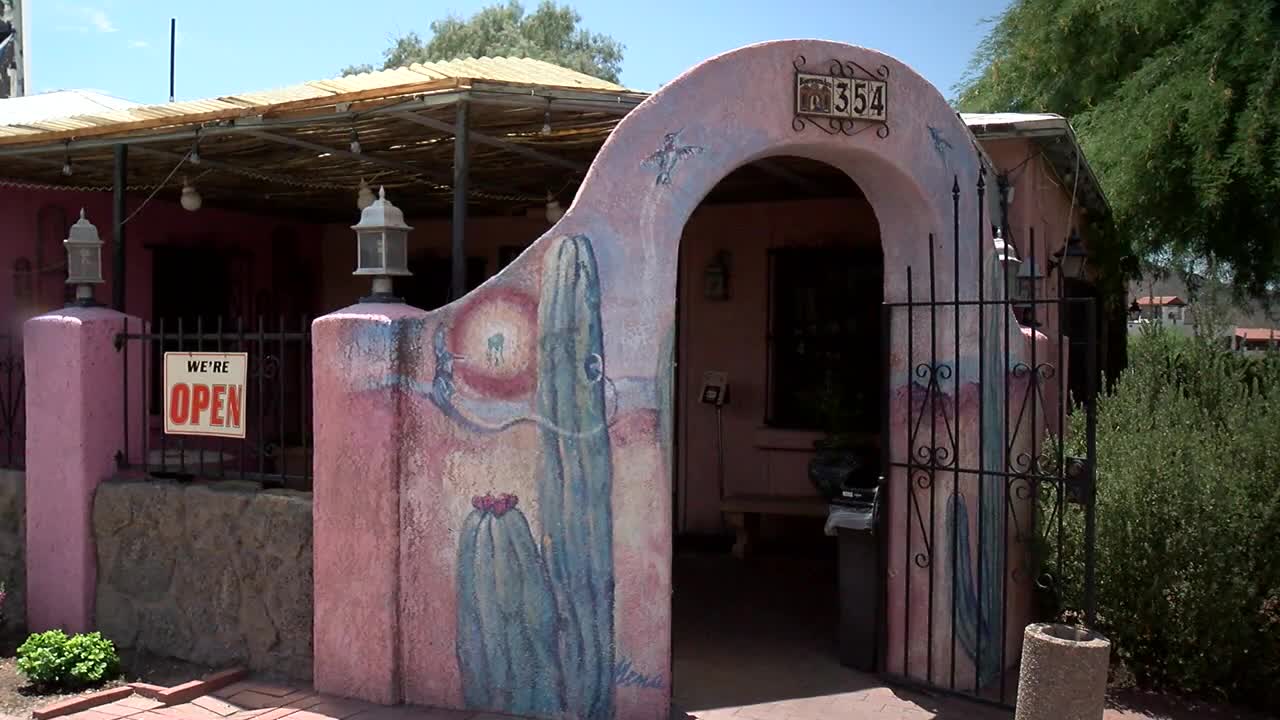 For 83 years El Minuto Cafe has been a hot spot for business lunches and Mexican dinners in Tucson. 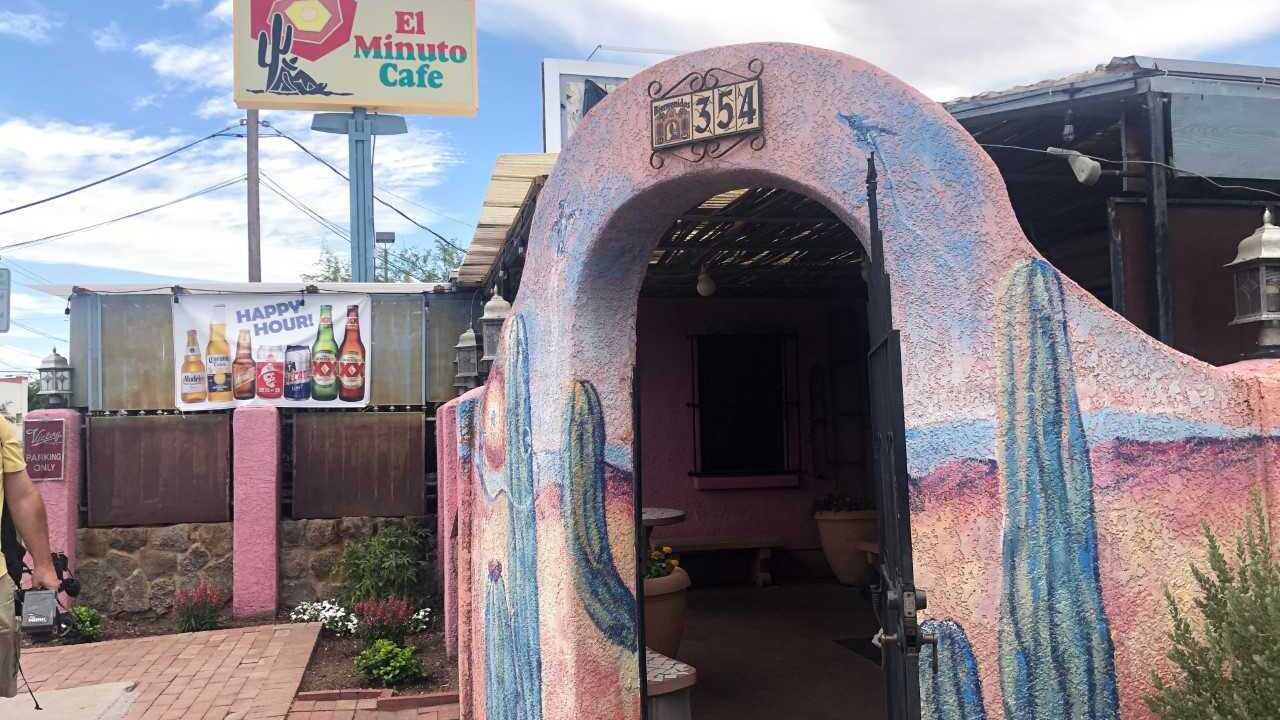 TUCSON, Ariz. -- For 83 years El Minuto Cafe has been a hot spot for business lunches and Mexican dinners in Tucson.

"It's definitely stood the test of time," said Zulema Salinas. Zulema is the 4th generation owner of El Minuto.

The original location in Barrio Viejo was open for only eight years before the owners were forced to move to make room for the freeway that would eventually become I-10.

That same year El Minuto moved to it's current location on Main Avenue just south of the Tucson Convention Center.

Zulema said her grandmother expanded the restaurant's menu in the 1950's.

Those long-time employees are a testament to the family atmosphere and the memorable food.

"People still love the food," Zulema said. " It's nice to hear when people come in and they say 'I used to come in here with my grandparents, my parents, and now I bring my kids in."

They cut and dry the beef themselves, then re-hydrate it and add green chilis and onions.

"A lot of people come for it," Zulema said. " We have people from Portland who come once a year and since the carne seca is pretty stable they will buy pints of it to take it back with them. We have people come in for the holidays and buy it by the tray."

Among all the sights and smells of El Minuto is a secret hidden in plain sight. The iconic, hand-carved wooden door that greets hungry Tucsonans has the wrong date notched in it.

"It actually says 1939 but we actually opened in 1936 so it's a little bit of a misprint. Flipped upside down, " said Zulema.

Traditional decor and pictures of the celebrities that have stopped by cover the restaurant's walls. The proximity to T.C.C. brought in the likes of ZZ Top and Los Lobos.

"The most recent one actually which caught us by surprise was Daniel Craig," Zulema said.

Another part of El Minuto's history is the tradition of people meeting and falling in love there.

Zulema's parents met at the restaurant 35-years-ago, and Zulema met her husband, Arturo, there as well.

"I have a really good relationship with my wife's parents," Arturo Duran said. "I knew them really well before we even started dating. And now we have our son, he's part of the restaurant as well. He is the face of the restaurant.

A fifth generation family member will be ready to take over El Minuto Cafe some day, and continue the tradition into it's second century of feeding Tucsonans.