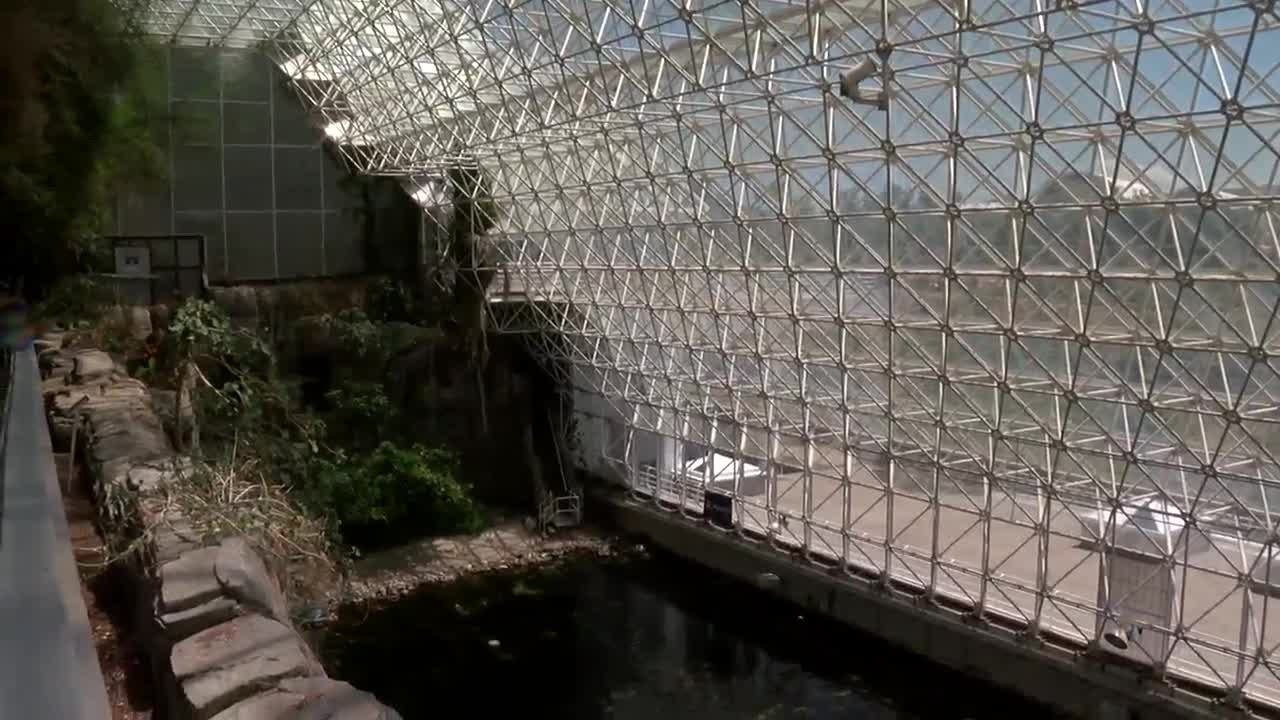 Biosphere 2 in Oracle is used as a teaching tool for thousands of people each year, and as a place where modern-day scientists are figuring out how to solve Earth's problems. 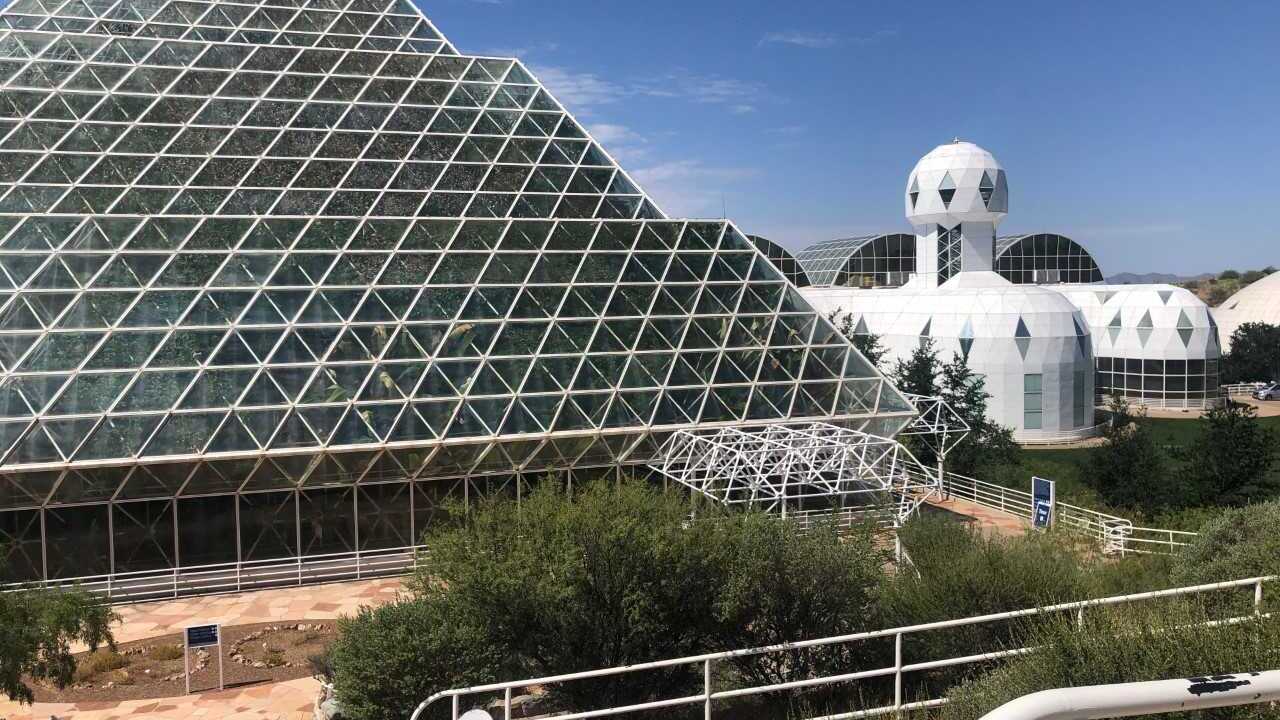 TUCSON, Ariz. — It all started with eight scientists and a very ambitious experiment. Now, nearly 30 years later Biosphere 2 is still used to educate people about Earth's systems and gives today's scientists a way to study Earth's problems and find new and creative ways to help stop them.

"Biosphere 2 was originally built really with two missions. The one that captured everybody's imagination and headlines was this idea of space colonization," Adams said. "This was all coming about sort of in the early-to-mid 80's. They actually started construction in 1987 and completed in 1991. But the underlying foundation for Biosphere 2, and the reason they built it, was to better understand Earth's systems."

To understand those systems they recreated them within a 3-acre steel and glass structure.

"Eight people were sealed inside and their objective and goal was to stay inside for two years, and only be dependent on those resources which were inside the facility, " Adams said.

The crew ran into some well-documented challenges.

About one year into their experiment oxygen levels began to fall dangerously low so they had to add in extra oxygen from the outside.

Adams said that shortage of oxygen came from the microbes in the soil using oxygen faster than the plants inside Biosphere could replace it.

Despite a productive agricultural system they also had trouble feeding all 8 people.

Plus, there was an interpersonal clash between members of the group.

Some labeled it a failure.

"I would argue with anybody that Biosphere 2 was absolutely not a failure," Adams said. "In fact, 30 years alter it's still here being used for cutting-edge research by the University of Arizona."

Biosphere 2 is now open to the public for tours. Visitors will walk through the same airlock as the original Biospherians. They also get to see the experiments UA is working on, including the Landscape Evolution Observatory or L.E.O.

"This experiment was specifically designed to understand the fate of water in semi-arid environments," Adams said. "Specifically, it rains in the mountains. How much water ends up downsream for you and I to use? As the landscape changes, how does that impact now only the quantity but also the quality of that water?"

Researchers monitor 1,800 sensors in the soil. They'll add plants at the end of this year to see how it changes the dynamics and behavior of water.

In September, researchers from across the world will converge on Biosphere to study how rainforests are affected by drought.

"Starting in September we're going to cut off the rain, and we're going to look at how the system responds with some really unique and clever ways labeling the atmosphere and also the plants," Adams said.

They hope the four-month project will help them better understand what might happen to rain forests in the future.

Right next door is the ocean and a third project going on at Biosphere.

"We know these problems aren't just going to impact us in specific regions," Adams said. "They're going to be world wide."