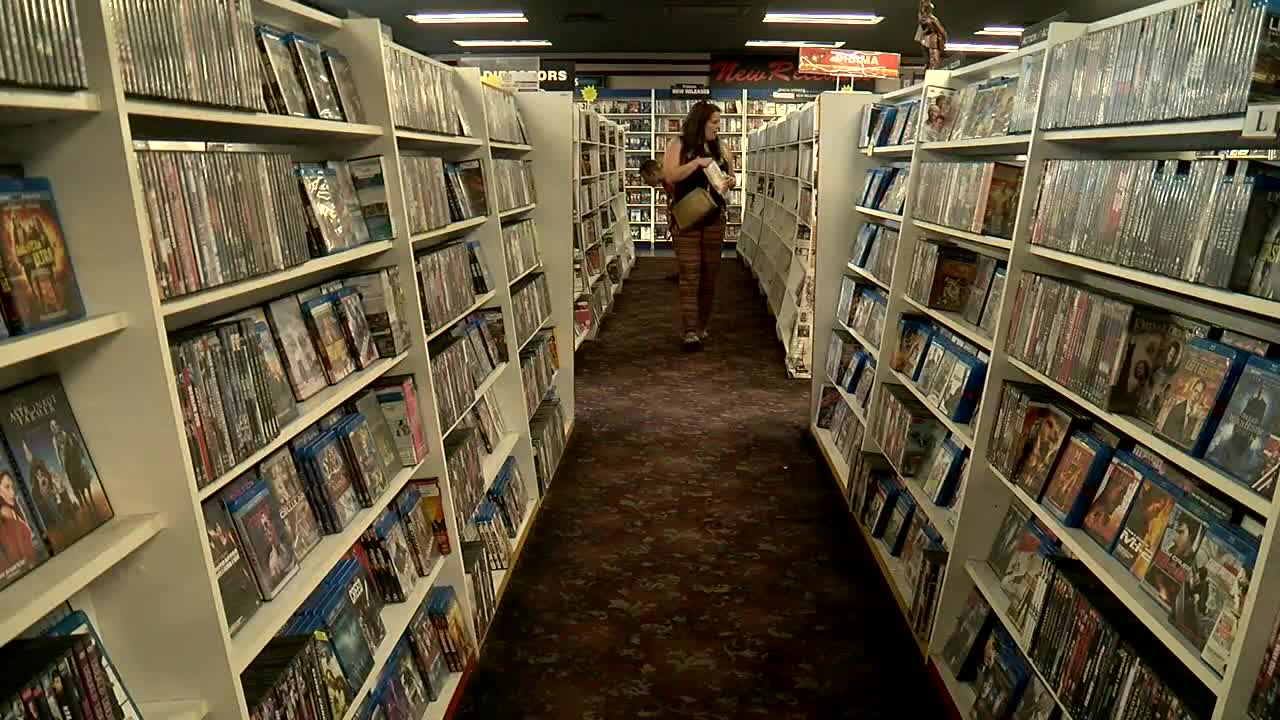 Casa Video is one of about 100 video stores left in the United States. Owner Gala Schwab attributes the store's continued success to loyal customers and their ability to change with the times for almost four decades. 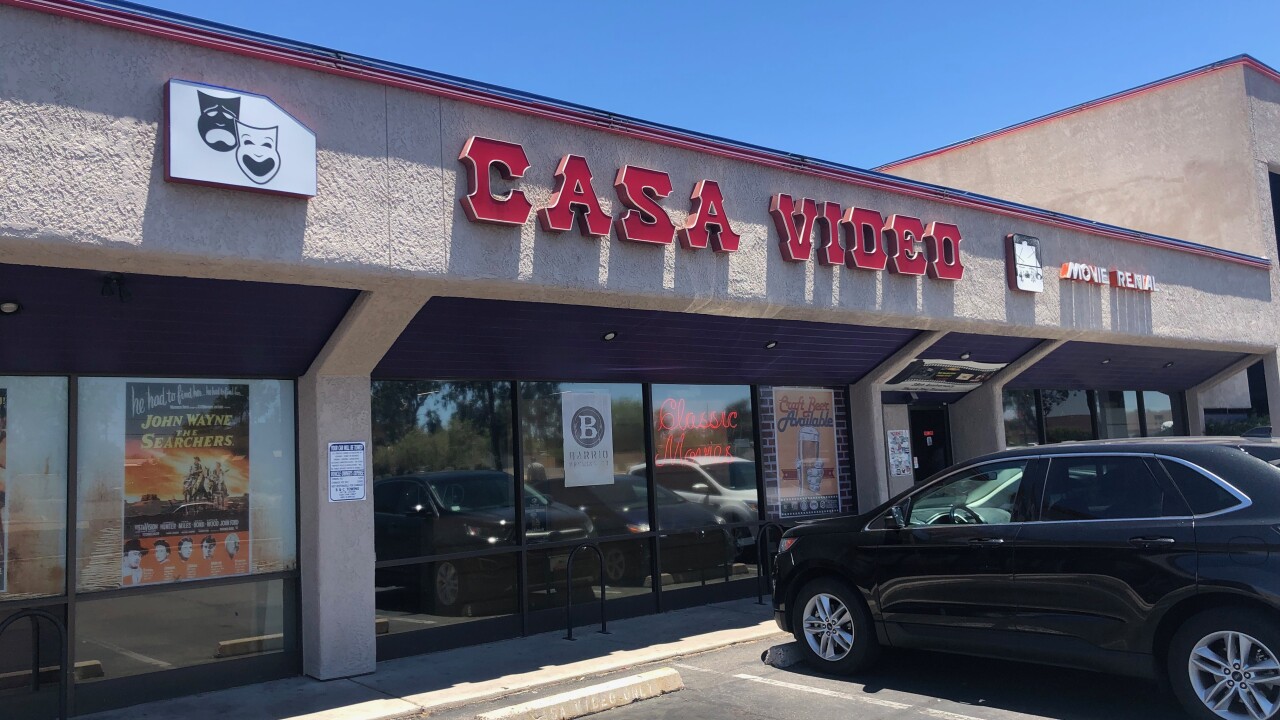 TUCSON, Ariz. -- When Casa Video first opened it's doors in 1983 there was a battle brewing.

""We had VHS and Beta. They were both competing," said owner Gala Schwab. "Everybody thought Beta was going to win because that was the superior one, but it didn't work out that way."

VHS won out and Casa Video shifted it's inventory to the tapes. The store has been changing with the times ever since.

Gala and her brother have owned Casa Video since it's opening day.

They used their love of old movies and experience helping run their father's theater in Iowa to open Casa Video's original location on Grant and Campbell.

"I think about a year after we opened up the first Blockbuster opened up just down the road from our Grant and Campbell location." Gala said.

Even as chain video rental stores moved in down the street from Casa Video Tucsonans supported the local business.

By 1985, just two years after the original location opened, Casa Video moved to their current location on Speedway near Country Club.

The business expanded. The format changed to DVDs, and the number of movies grew.

As other video stores died off Casa Video was left standing. Casa is one of only about 100 video stores left in the U.S.

Owner Gala Schwab said she feels lucky her store is still in businesses, but acknowledges a couple of things they've done right over the past 36 years.

"We've always been on the cutting edge of anything new coming out. Our free popcorn has always been a big hit," Gala said. "My brother dragged our old popcorn machine, which is upstairs right now, not in use. When our theater went under, he brought that popcorn machine all the way back to Tucson. We had it in our original location."

When the store moved locations the owner's bought a new popcorn machine and free popcorn has stayed part of Casa Video's culture for decades.

A new part of American culture is streaming movies, something that has caused Casa Video to change with the times yet again.

"So that's when we started thinking 'what could we add to the store?'" Gala said.

It turns out, a lot.

Gala's son came up with the idea for a craft beer bar that has now taken off. The bar features tons of craft beers, most of them from Arizona.

The Casa Film Bar hosts trivia and game nights, food trucks, and movie nights. Gala said they're working with nearby restaurants to establish food delivery partnerships. There's a wall of books for people who want to read as they drink, and a case of CBD products the store began offering not long ago.

At the front counter is a list of movies people have requested and a box for new requests. Gala said they try their best to find any movie someone is looking for.

"You get the feel of like an old school video store with different movies randomly playing all the time," said customer Mike Booker. "Good drinks and good people."

There's no telling what's next for Casa Video, but it continues to be a thriving local business with a close tie to the past.