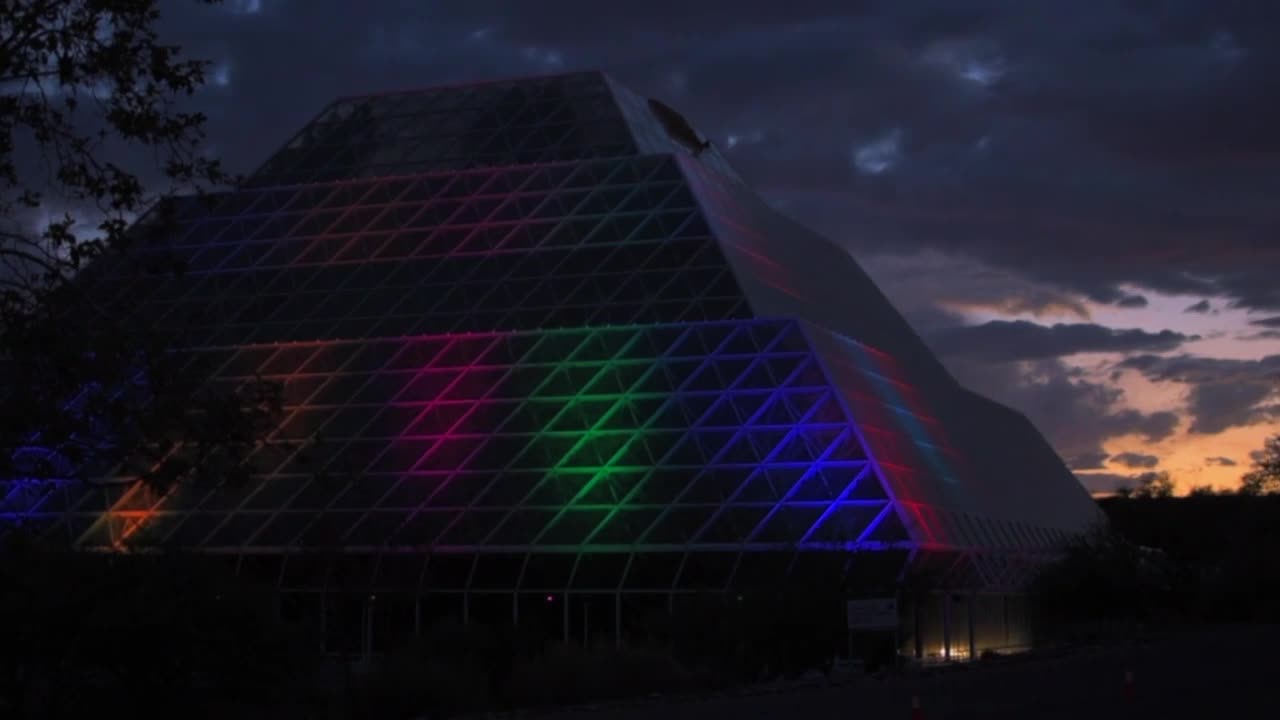 Biosphere 2 is now offering a nighttime self-guided driving tour during the pandemic. 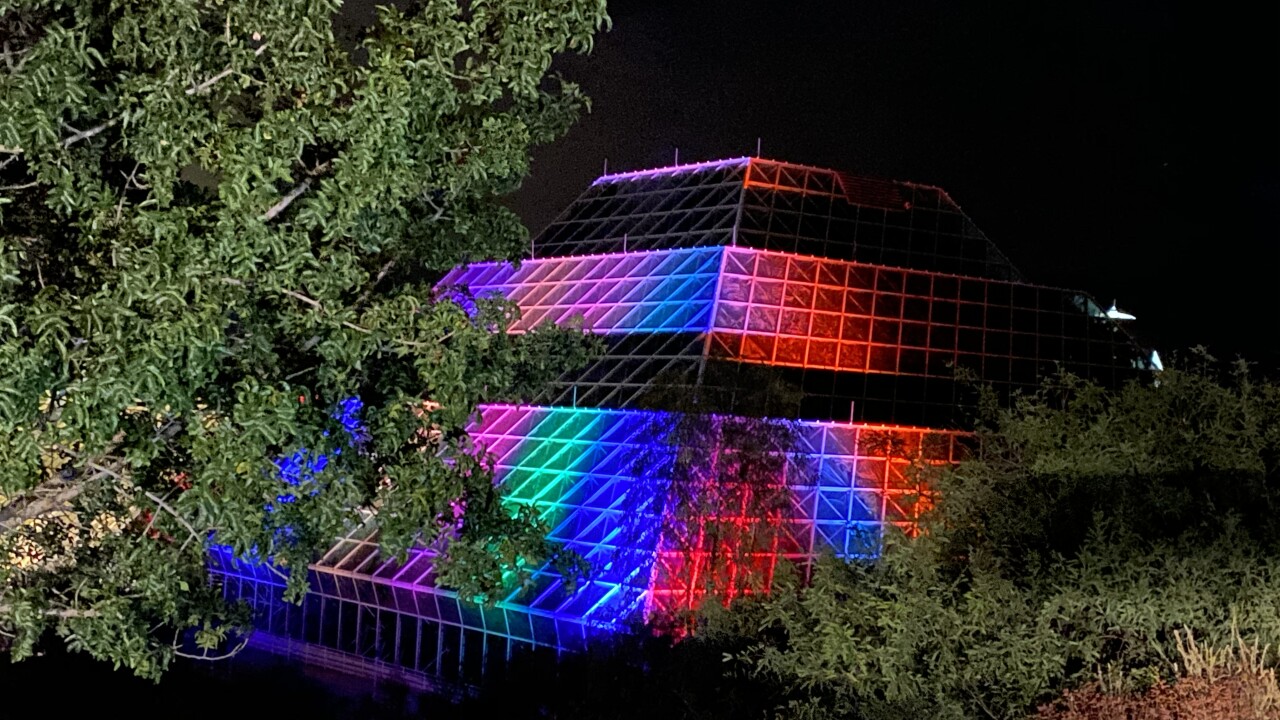 TUCSON, Ariz. — After being closed since mid-March because of the pandemic, Biosphere 2 has opened its gates to a brand new nighttime experience.

It is a unique new way to see this unique science lab in an entirely different way. The driving tour is self-guided, and offered Friday and Saturday nights.

"We're excited to offer this nighttime experience, which for us is the first time that we've actually designed a tour around the lights of biosphere 2," said Deputy Director of Biosphere 2 John Adams.

What an experience it is. As the sun sets, the colored lights illuminate the glass-covered dome of the rainforest.

"The lighted structure in itself is really spectacular," explained Adams. "We've created an app to accompany your tour. It gives you a really nice balance between the history of the site with some of the really interesting facts, and the current research that the University of Arizona is doing inside Biosphere 2."

However, this is just the first step in the reopening of Biosphere 2, according to Adams.

"Phase 2, we're developing a comprehensive component to the app so that you can go through," Adams said. "We will have 17 stops throughout the campus. We're hoping to have visitors back on site in mid-October to early November."

"Then we're going to open the inside of Biosphere 2 back up. We've got to do some modifications so we can create one-way traffic pathways. We're hoping to have that completed by January."

Inside Biosphere 2, important research has not been interrupted by the pandemic.

"We did not suspend those operations," said Adams. "We had a limited crew here. That research has continued."

That includes vital research in the ocean area of Biosphere 2. The University of Arizona is studying the effects of rising temperatures and CO2 on coral and sea life on the reef.

"We've introduced some giants clams into the ocean," Adams said. "They're not big yet, but they are of that variety. And we've actually got some Corals in from Florida. One of our partner research institutions just sent some over to us. So we are beginning some experiments with them as well."

In the rainforest, the large-scale drought experiment has been completed. After turning off the rain for 6 weeks, the rainforest has come back quickly.

"Rainforest bounced back incredibly well," according to Adams. "In fact, it's incredible as to how dense the vegetation has gotten since the time that we just brought it out of that drought."

The research of today actually got its start with the original research Biosphere 2 was built for. In 1991, eight people were sealed inside.

Their objective was to stay for two years, totally dependent on the resources of Biosphere 2.

They ran into several challenges, some even dubbed it a failure. But 30-years later, researchers continue to learn from the struggles of those biospherians.

There is even talk of another full-scale experiment inside Biosphere 2.

"You know there is a lot of interest," said Adams. "Even they have come to us, and there's a lot of discussions about what would it be like of we sealed it back up and put people back inside?"

Another example of cutting-edge research only possible at Biosphere 2.