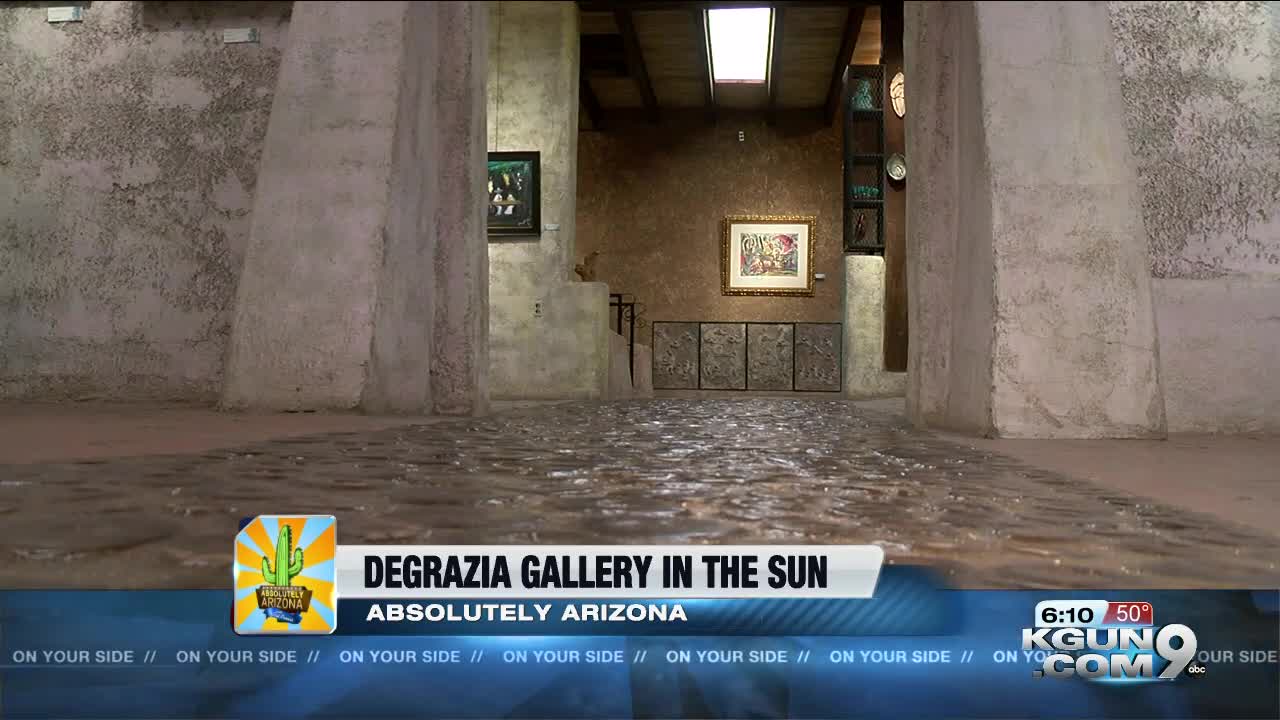 Degrazia was born in the Morenci mining camp in 1909. From an early age it was clear he did not want to follow his father into the mines. 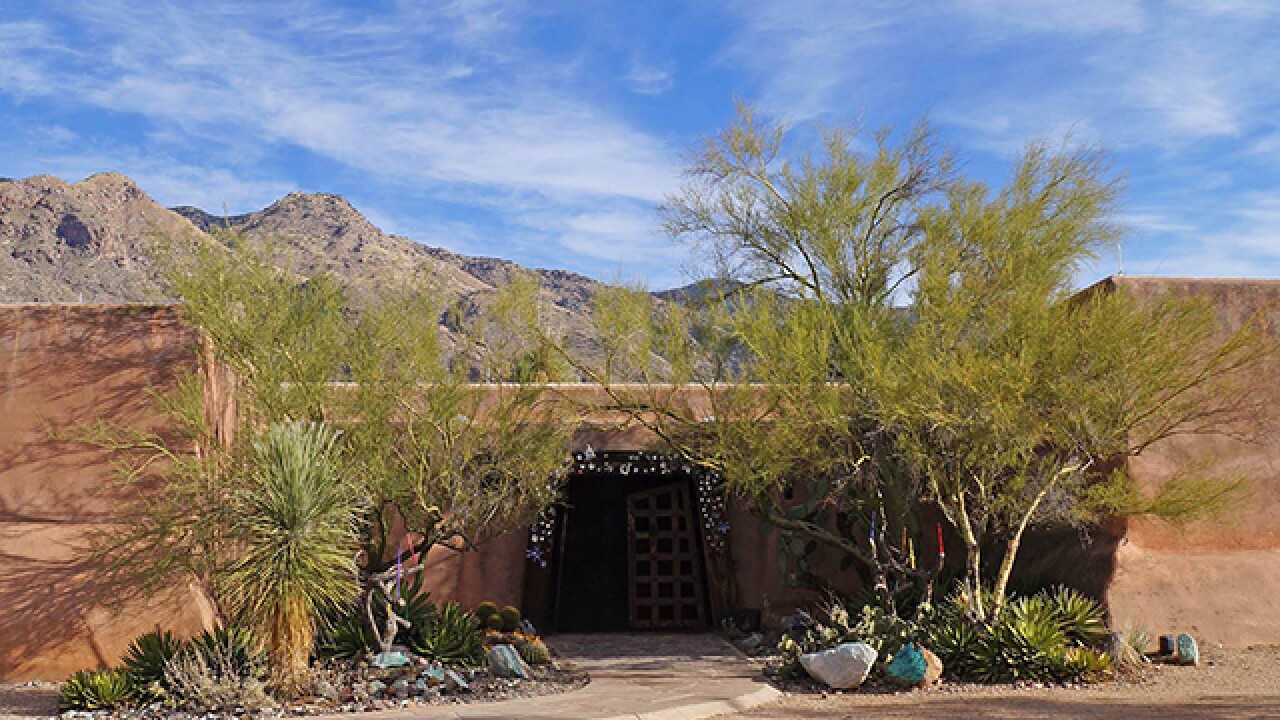 TUCSON, Ariz. — "I think he always wanted to be an artist," said Lance Laber. Laber grew up around Ted Degrazia and now, oversees the vast collection of paintings and sculptures at the "Gallery in the Sun."

Degrazia was born in the Morenci mining camp in 1909. From an early age it was clear he did not want to follow his father into the mines.

Instead, he decided to clear his own path into the world of art.

Now, he's recognized as one of the great American artists of the 20th century, and one of the most reproduced artists of all-time.

"He had a real talent. He also had a real drive," Laber said. "The man was just driven to create, and never stopped."

Degrazia actually first gained notoriety in 1941, when he was featured in "Arizona Highways." Since then, he's been featured in the publication 71 times, including June of 2019, on what would have been his 110th birthday. But Degrazia's big break came when a worldwide charity saw his oil painting "Lost Ninos."

"UNICEF asked for the rights to print it. They made greeting cards and they sold millions of them worldwide, which really, really put DeGrazia on the map," Laber said.

Despite that fame, Degrazia was never accepted by the established art community, so he took matters into his own hands.

He built the "Gallery in the Sun" one adobe brick at a time. Now it's become a testament to his amazing, beautiful, and unique artwork.

Laber's favorite piece is the floor.

"The cholla floor is just one of the most amazing pieces of art I've ever seen," Laber said. "It's the only cholla floor in the world that I know of."

That floor leads visitors to the 16,000 square foot gallery housing some of his artwork. One of his favorite subjects to paint was Father Kino. who established missions throughout the Sonoran desert.

"Wherever Father Kino's face is depicted in any of DeGrazia's paintings, DeGrazia painted his own face in there," Laber said. "I think he saw himself as a modern day Father Kino."

One of the temporary exhibits features Degrazia's studio, and on his actual easel sits "The Roadrunner."

"This is the famous one. This is the one that was reproduced in lithographs, in serigraphs," Laber said. "Very, very popular painting. Just beautiful."

Degrazia never stopped creating his art, painting and sculpting up until his death. The "Gallery in the Sun" has a vault containing another 15,000 pieces in the collection that most people will never get to see.

"These are the racks. These are the paintings we've got," said Laber. "Oh wow! Painting after painting. And you've got it cataloged obviously. Yes, yes absolutely."

While Degrazia's vast artwork is stored safely in the vault one of his greatest projects couldn't be kept safe. Fire damaged his chapel in the spring of 2017. But through painstaking work the chapel is now back open.

"They spent about six months restoring everything. The entire roof was destroyed. So they fixed that. They saved whatever art was left. Adhered it to the walls. And we reinstalled Our Lady of Guadalupe," said Laber. "We want people to continue coming here and enjoying this place, and being amazed at what's here. That's the future."