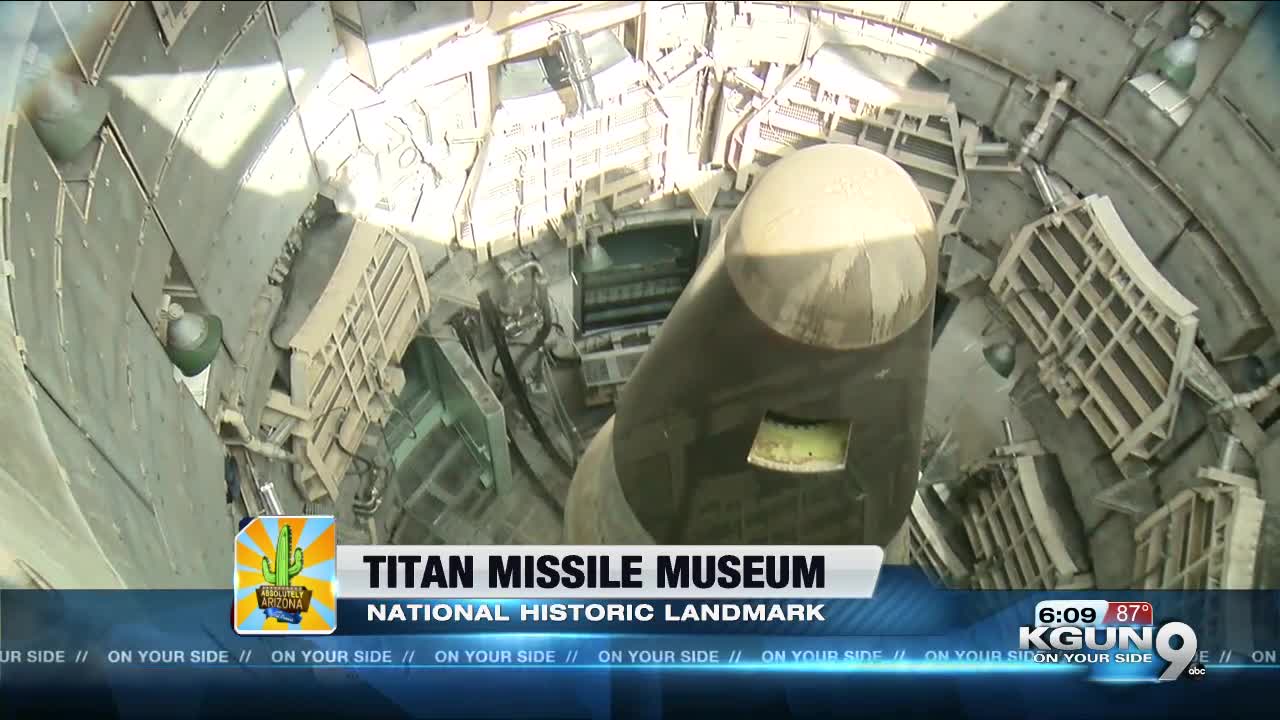 In the middle of the Cold War, Tucson was ground zero for the U.S. Missile Defense. Eighteen of the Air Force's 54 Titan II Missile silos were located around the Old Pueblo. 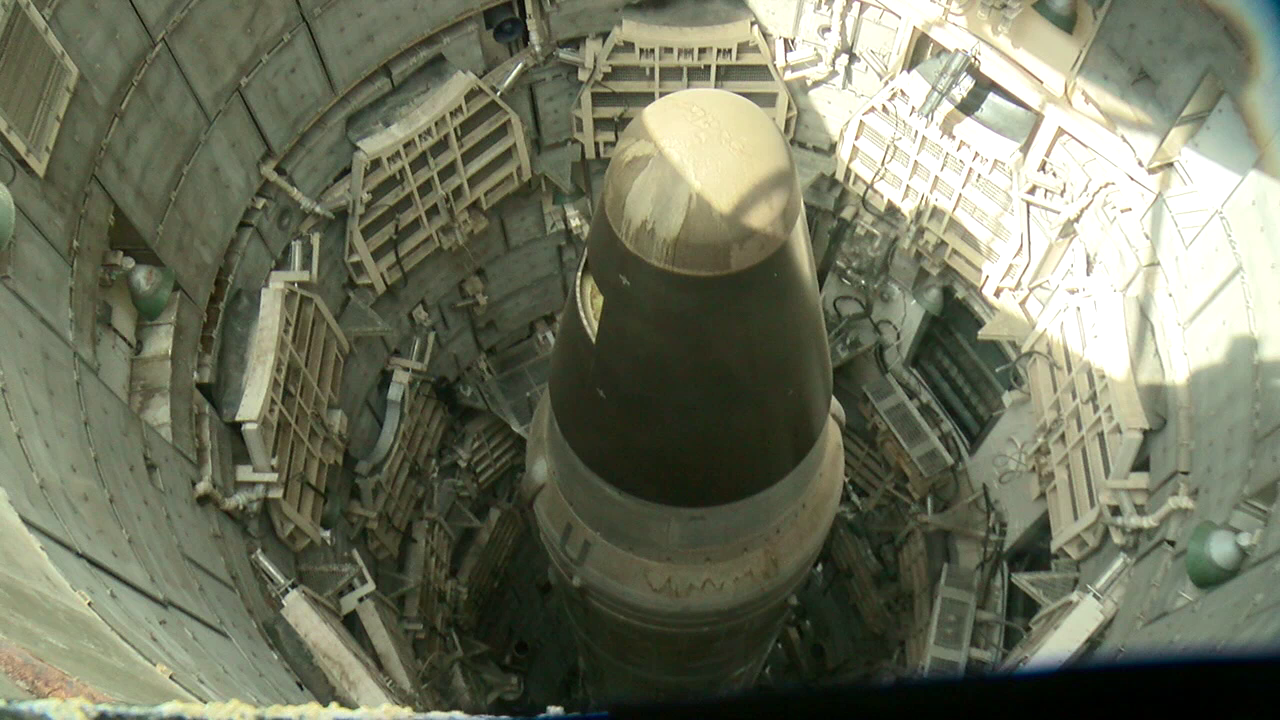 TUCSON, Ariz. — In the middle of the Cold War, Tucson was ground zero for the U.S. Missile Defense. Eighteen of the Air Force's 54 Titan II Missile silos were located around the Old Pueblo.

"The primary mission of the Titan II was peace through deterrence," said Yvonne Morris.

Morris is the Director of the Titan Missile Museum near Green Valley.

She has a unique perspective, having been a Titan II Missile Combat Crew Commander at this site in the early 1980s.

"It was an implement of war," remembered Morris. "But it's main responsibility, our main mission, was peace through deterrence."

When you take a tour of the Titan Missile Museum you will see what a massive undertaking it was to build and to operate the missile silos, all with the constant threat of a Soviet strike.

Fortunately, there was never a need to launch the missiles. This site came off alert in November of 1982.

It is now a National Historic Landmark and well worth the one hour tour.

John Green is one of the instructors at the Titan Missile Museum.

He will take you underground, going through the same security procedures Yvonne Morris and all the crews went through when it was still operational.

"These walls are four feet thick," explained Green. "You'll find areas in this complex where the walls are eight feet thick."

There are two pair of 6000 pound blast doors to go through, before entering the Launch Control Center.

Once inside, the tour takes you through a simulated launch of the Titan II Missile.

"Three two one turn! Turn and hold. Hold it there until that green light comes on. It's on, you can release. Now your job is done." said Green.

Once your heart rate slows down, the tour takes you across to the missile silo. There you will see that the Titan II didn't actually launch.

You will learn much more about the impressive two stage rocket.

Back to the surface, and a reminder about why it's so important to remember the Cold War through this museum.

"If our younger generation does not understand the cold war and learn about all the mistakes that we made during this period," said Green. "When they become leaders they're liable to make the same mistakes."