A-10 is synonymous with Davis-Monthan and Absolutely Arizona

Warthog is Air Force jet too tough to die 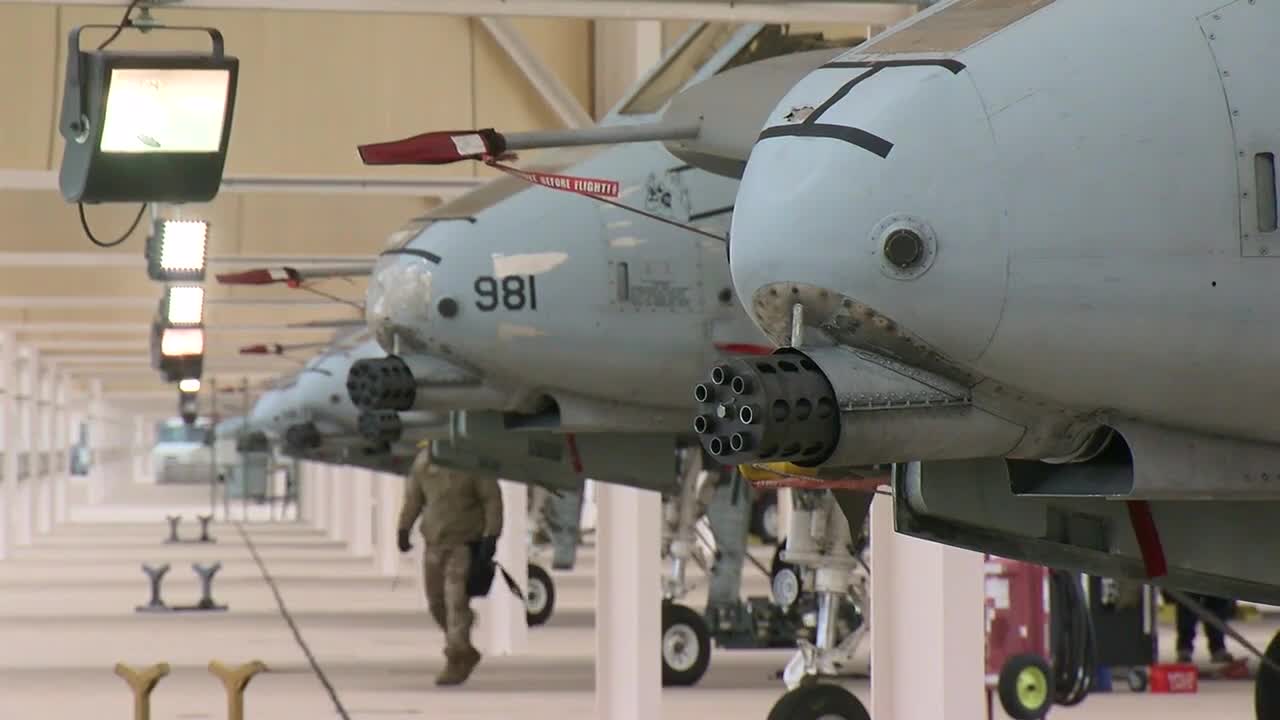 The A-10 Thunderbolt II has been a fixture at Davis-Monthan Air Force base in Tucson for over 40 years. 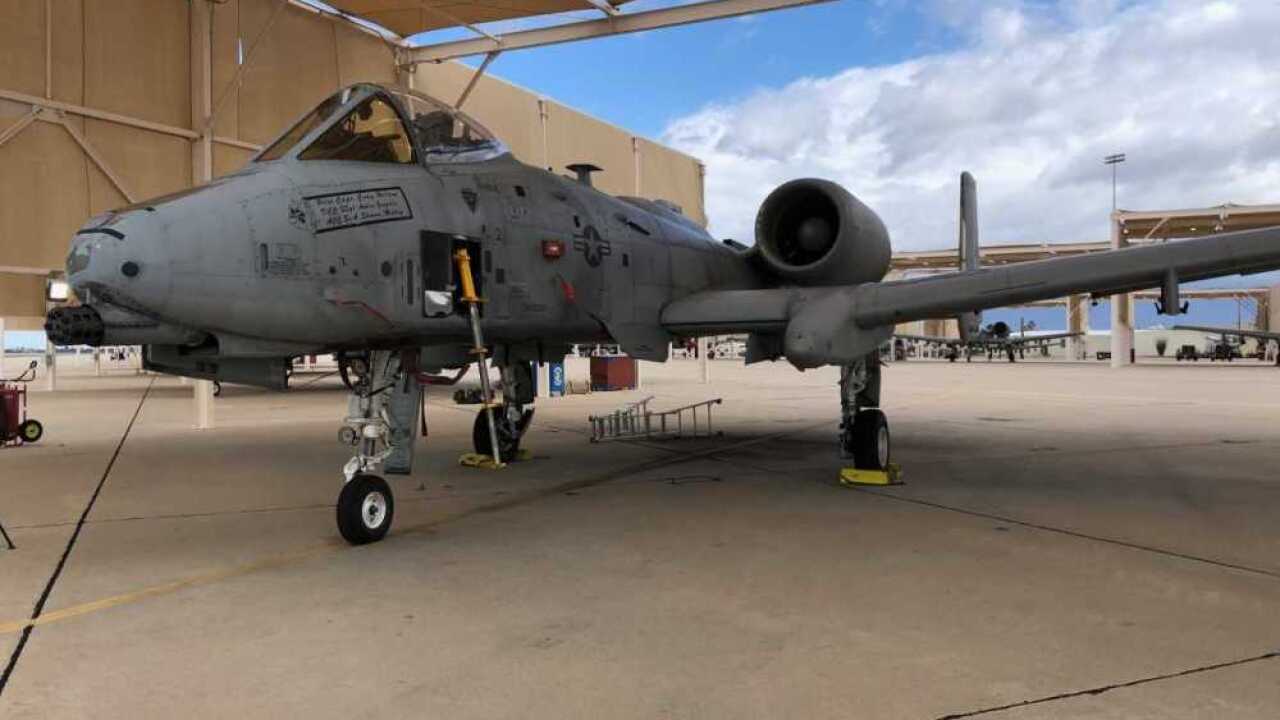 TUCSON, Ariz. — The A-10 Thunderbolt II has been a fixture at Davis-Monthan Air Force base in Tucson for over 40 years.

Despite efforts to replace the A-10, nothing can top its close air support capabilities.

"The A-10 she's been around for a real long time, since the late 70's," said Master Sergeant Derek Allen. "It's old school technology with some new school radios. The basics of what she does in combat, no other aircraft can touch it. She's amazing."

Master Sergeant Allen has a very special appreciation for the A-10. His brother Greg credit's the aircraft for saving his life.

"My brother is in the Army, he's an infantryman," Allen explained. "This aircraft has actually saved his life. We were deployed together to Afghanistan. The A-10 holds a very special place in my heart, because of the ordinance she can carry, the 30mm GAU-8 Avenger Gatling gun, that everybody is a fan of. That's why this A-10 is so important to me."

"Every A-10 pilot has an emotional tie to the airplane," said Capt. Cody Wilton. "You just love the capability and what it brings to the fight. You love getting out there and supporting the troops on the ground."

Capt. Wilton, call sign Shiv, is now in his second year as the pilot for the A-10 Demonstration Team. He and his A-10 will headline the Thunder & Lightning Over Arizona Air Show later this month at D-M.

"The demo's amazing," said Wilton. "You get to take the jet and max perform it out here in the air, which you really don't get to do during a normal training sortie."

Capt. Wilton executes 500 mile per hour dives, rolls, loops, and he even takes the jet upside down. Wilton is quick to acknowledge that a team that keeps him flying.

"We've got these maintainers," explained Wilton. "We take these guys on the road, they keep these flying. We have three jets that we rotate in and out for the demos. They never fail. They get us up in the air every time."

The A-10 is nicknamed the Warthog. Davis-Monthan has fared well in the biennial "Hawgsmoke" competition, that pits top A-10 pilots from squadrons all around the world in a competition.

Despite the A-10's age, the jets future is bright.

Strong backing from former A-10 pilot, now Senator Martha McSally, plus strong testimony from troops saved by the A-10, the military plans for them to be flying at least another 10 years.

"Keeping that capability now is more important than ever," according to Wilton. "We should be around until the 2030s at this point."

That will ensure the A-10 Thunderbolt II will have been flying around Southern Arizona through seven different decades.