This Woman Scared Away A Cougar With A Metallica Song, And Here’s How The Band Responded 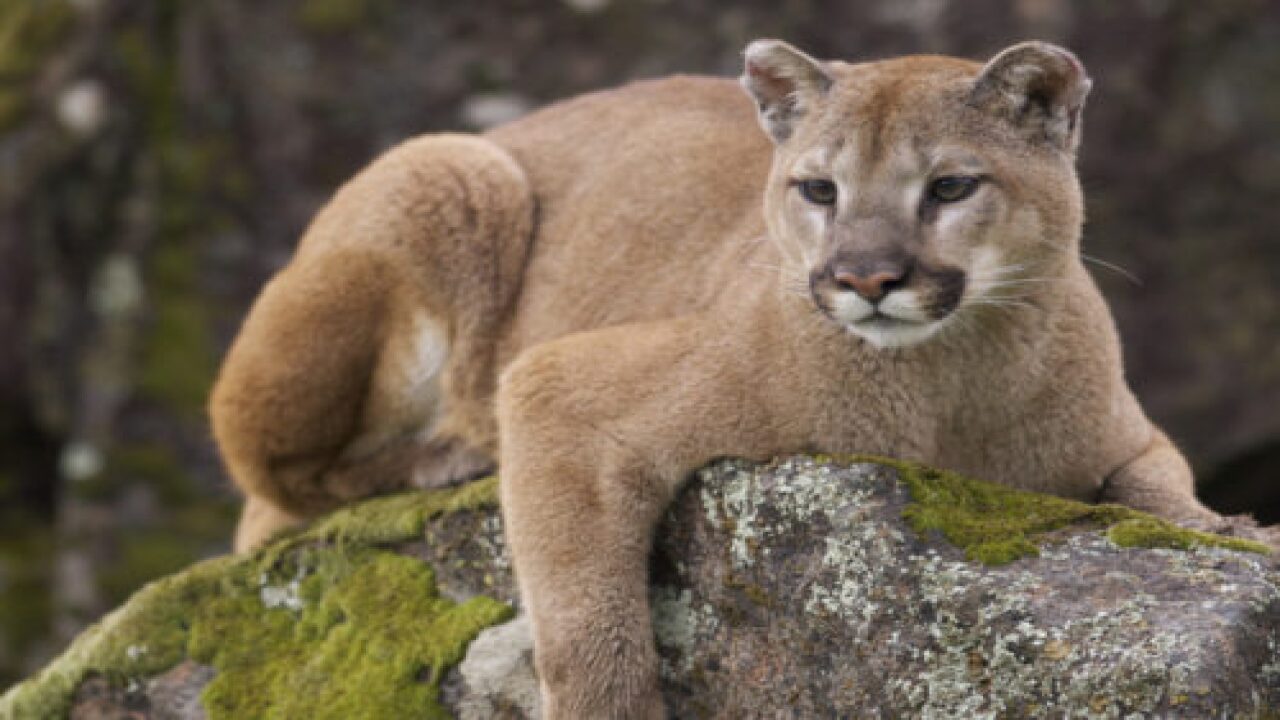 When Denise Gallant ran into a cougar while hiking on Vancouver Island, she tried a couple of different tactics to scare it off. First, she yelled and waved her arms. When that didn’t work, she tried something a bit unconventional. She played Metallica’s “Don’t Tread On Me” on her phone — and it did the trick! Apparently, the big cat was not a fan of heavy metal.

Gallant captured the incident on video, which she posted to YouTube. In the video, you can hear Gallant telling the cougar to move along. In the video’s description, she explains that she was finally able to scare it off with the Metallica tune:

The video has since gone viral, racking up more than 1.5 million views.

“I actually thought it was really cool that I got to see a cougar for so long,” Gallant told CNN of the harrowing experience. “I thought it was exciting.”

Still, she was glad when music from her favorite band protected her and her dog , Murphy, from harm.

“I definitely think Metallica saved the day there, for sure,” she said.

The video even made its way to Metallica frontman, James Hetfield, who called up Gallant to let her know he was glad his tune saved her life.

When she received a personal call from Hetfield, she was in disbelief.

“His first thing was, ‘Hi Denise, this is James Hetfield from Metallica,'” she told CTV News of the call from the famous musician. “I basically said, ‘You don’t have to say you’re from Metallica, I know who you are.’ He goes, ‘Yeah, I’m just reaching out because you had mentioned on one of your posts you wanted to let us know we saved your life.’ He said, ‘I’m just calling to let you know that we know.'”

What a wild ride! First, a brush with one of nature’s fiercest predators and, next, a call from a rock and roll legend!

If you ever find yourself face to face with a cougar, you know what to do.