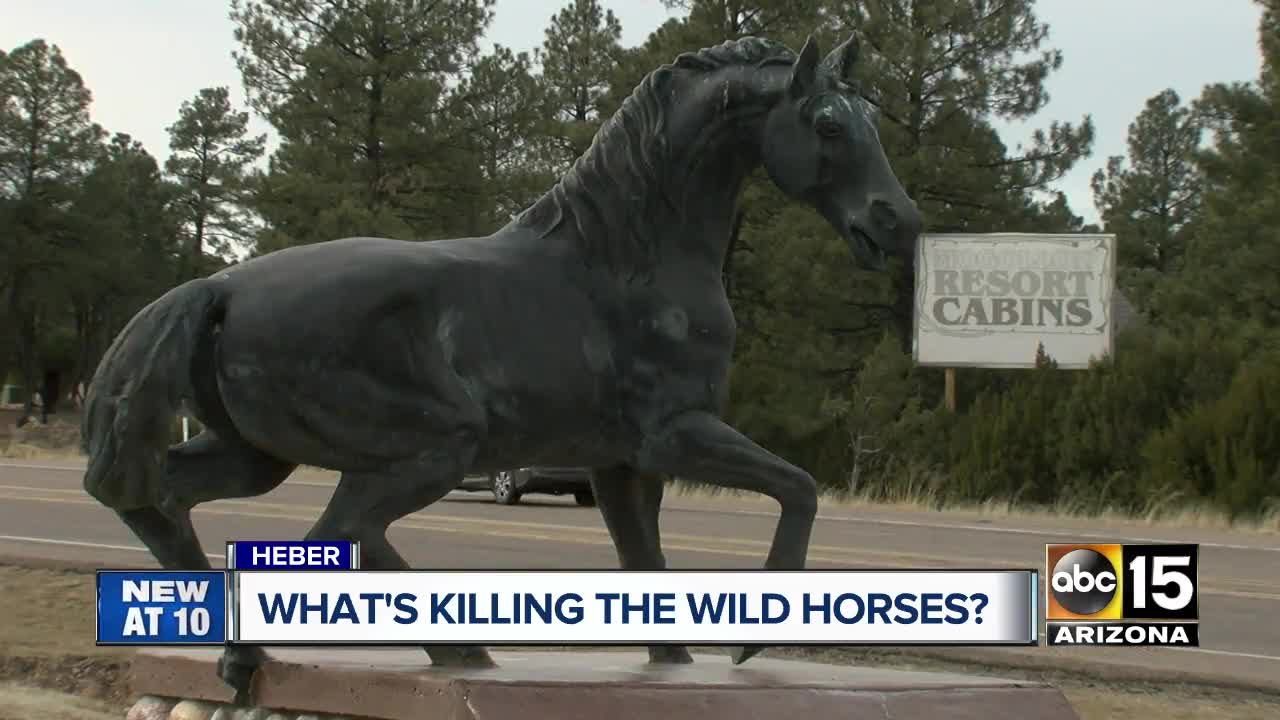 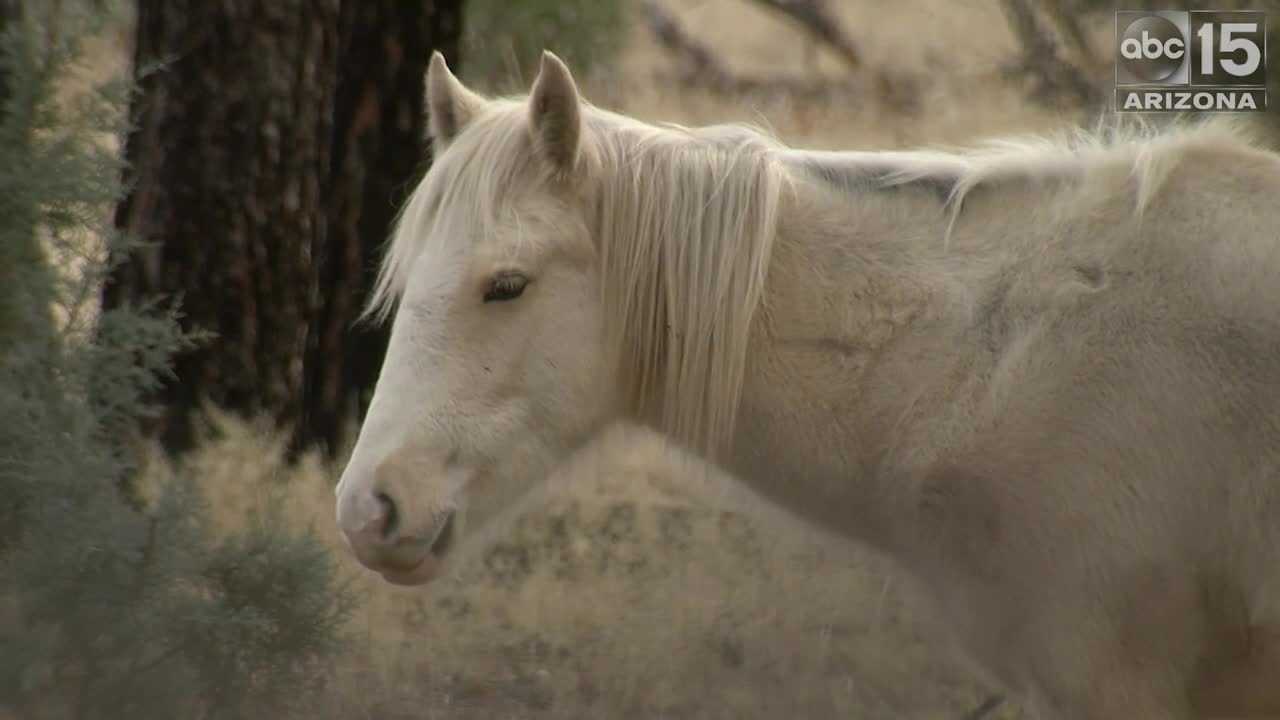 Ramey and fellow trail guide Robert Hutchison showed us the horse's mother, shot dead just a few hundred yards away. The body of her father is also nearby. Locals used to call him "Raven" for his beautiful dark coat.

Just this month, the remains of seven wild horses have been found in this area of forest land, four of them less than half a mile outside the Heber-Overgaard town limits. 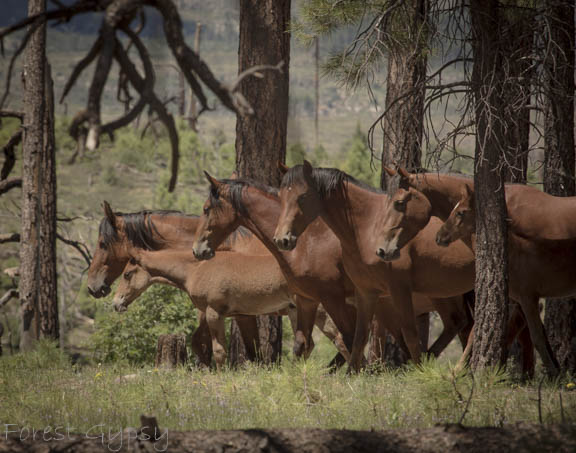 "I don't want to be out there now," resident Robin Crawford says. "You won't catch me riding out there by myself, or even in a truck by myself. I don't feel safe at the moment."

In a community that relies on tourism dollars, fear of what, or who, is in the area doing this is bad for business.

"You won't catch me riding out there by myself, or even in a truck by myself. I don't feel safe at the moment."

Visitors come to ride, hike, and camp in the forest, with many hoping to see the wild bands of horses that call the beautiful place home.

"There's little kids and everything running around at times, women's groups having conferences, some church groups," Ramey tells us.

The Forest Service has launched an investigation and is bringing in more resources, including drones, to assist in the investigation. While they won't discuss details, they say, "There is no evidence that leads investigators to believe there's a threat to the community or any additional animals."

Wild horses in the area do have their detractors too, as ranchers worry they compete with cattle for grazing land, and the Forest Service remains caught in the middle, tasked with managing public lands for all.

Forest Service officials believe most of the horses aren't wild at all, but rather strays that crossed over from tribal land after 2002's Rodeo-Chediski Fire.

In 2005, a district court judge ordered the horses be federally protected until a collaborative plan could be developed. 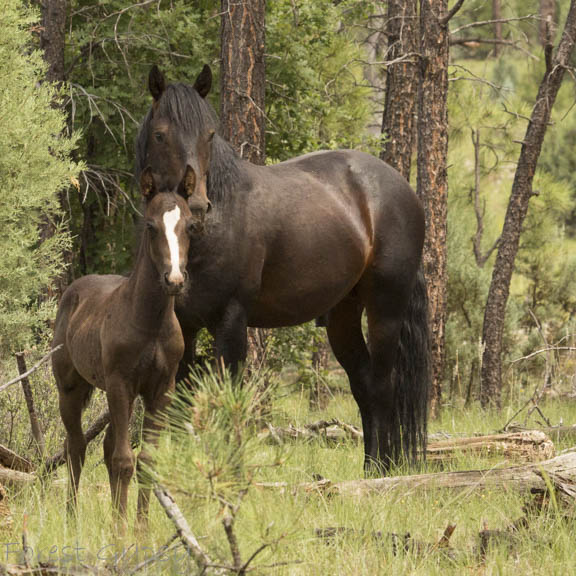 At last count, there were 272 horses in the Heber heard, smaller by seven now, and with a young filly left alone. Ramey says she still has a chance though.

"Hopefully she'll meet up with a band of horses that come through here. She'll kind of join up with them if they'll accept her and she'll go with them."