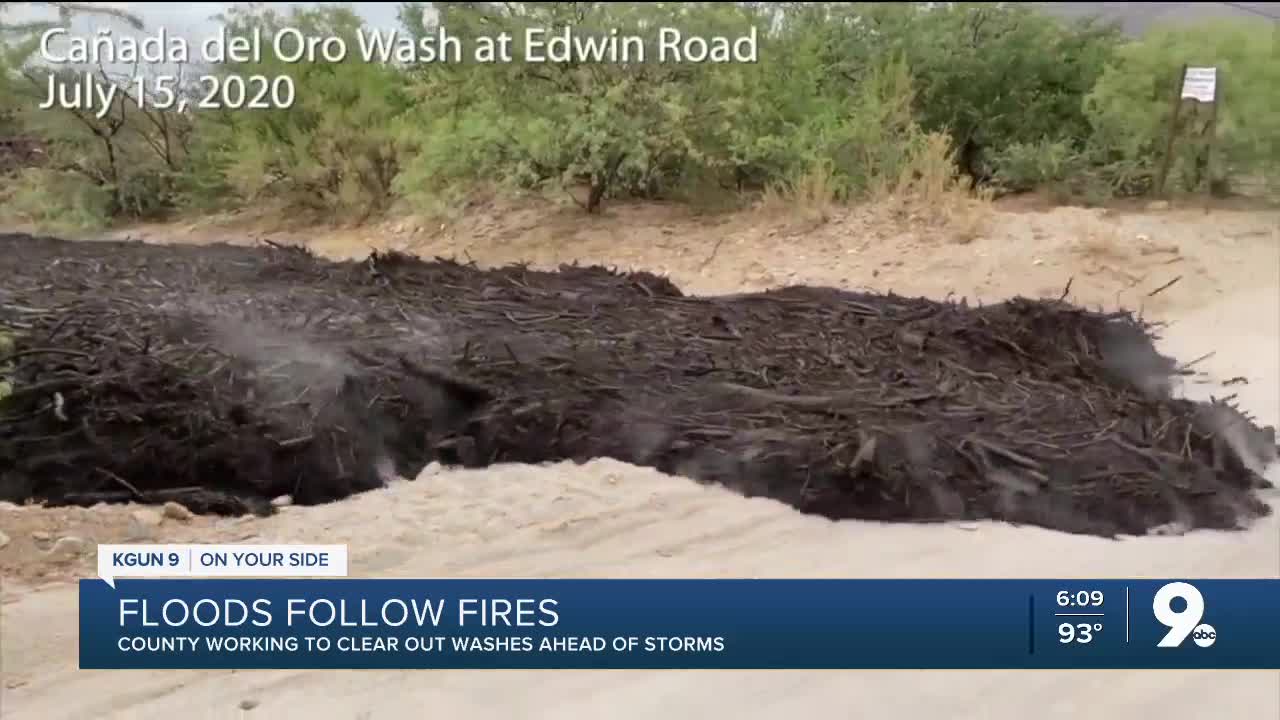 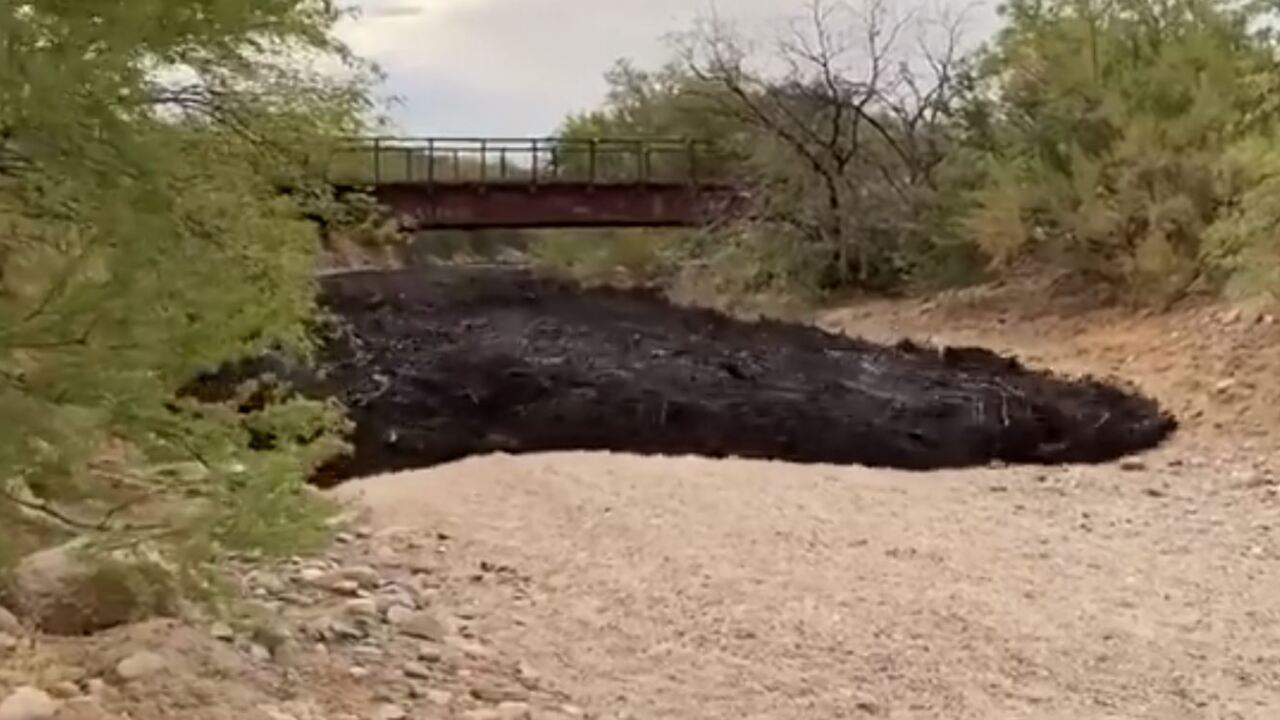 TUCSON, Ariz. — Pima County released an example of how floods follow fires, showing the aftermath of debris coming down the Santa Catalina Mountains from the Bighorn Fire.

The runoff closed off roads and now it's drying out.

Pima County has been warning the community that floods follow fires.

“We're removing vegetation and debris near the proper inches and a bank protection to help open up the channel for flooding and, and especially in preparation for the runoff from the Bighorn Fire,” he said.

The county said they are not cleaning out all of the vegetation, but they’re focusing specifically on the areas underneath the bridges in the Canada Del Oro wash.

“Think of it as like a screen kind of told him holding stuff back. Instead of letting it go through. So when we clear that vegetation out, cut those trees, it's going to let that water go more freely through the channel,” explained Fryar.

In extreme cases, if the vegetation isn't cleared out this can happen.

“If it backs up it's gonna overflow the banks and businesses and residents could be in jeopardy,” explained Fryar.

The county said clearing out washes isn't anything new.

Crews just wrapped up work in other parts of the county.