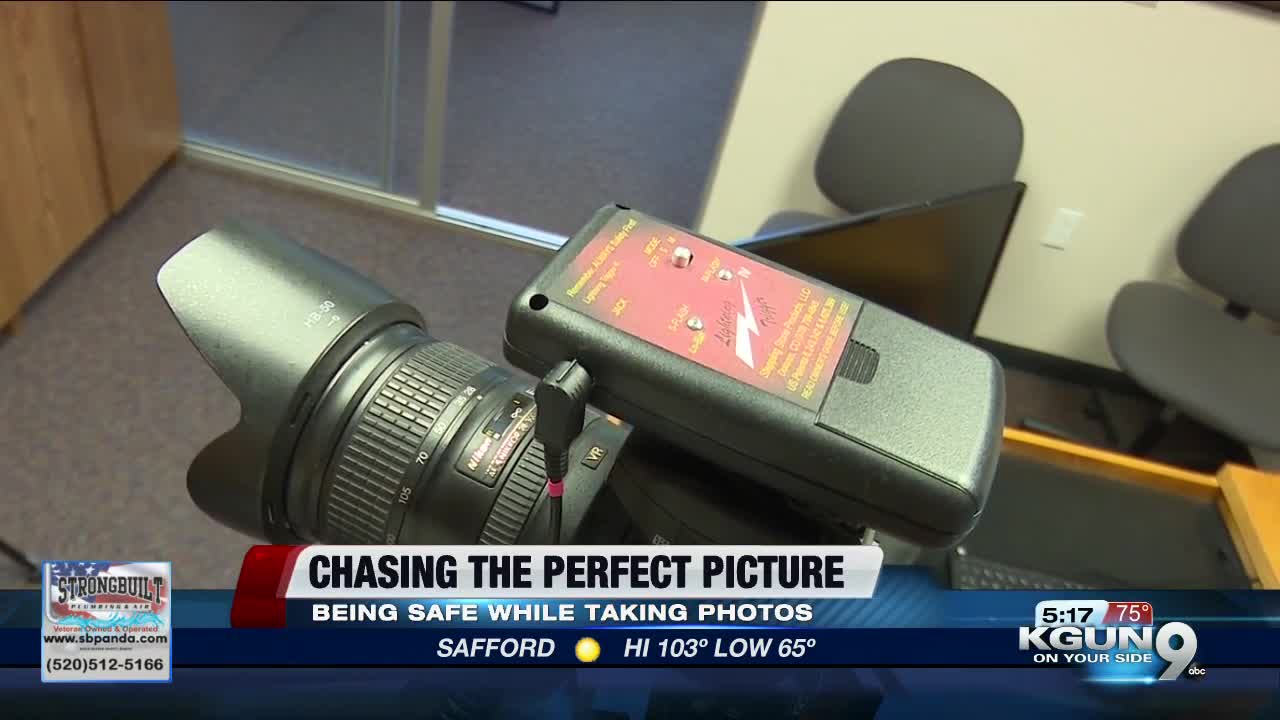 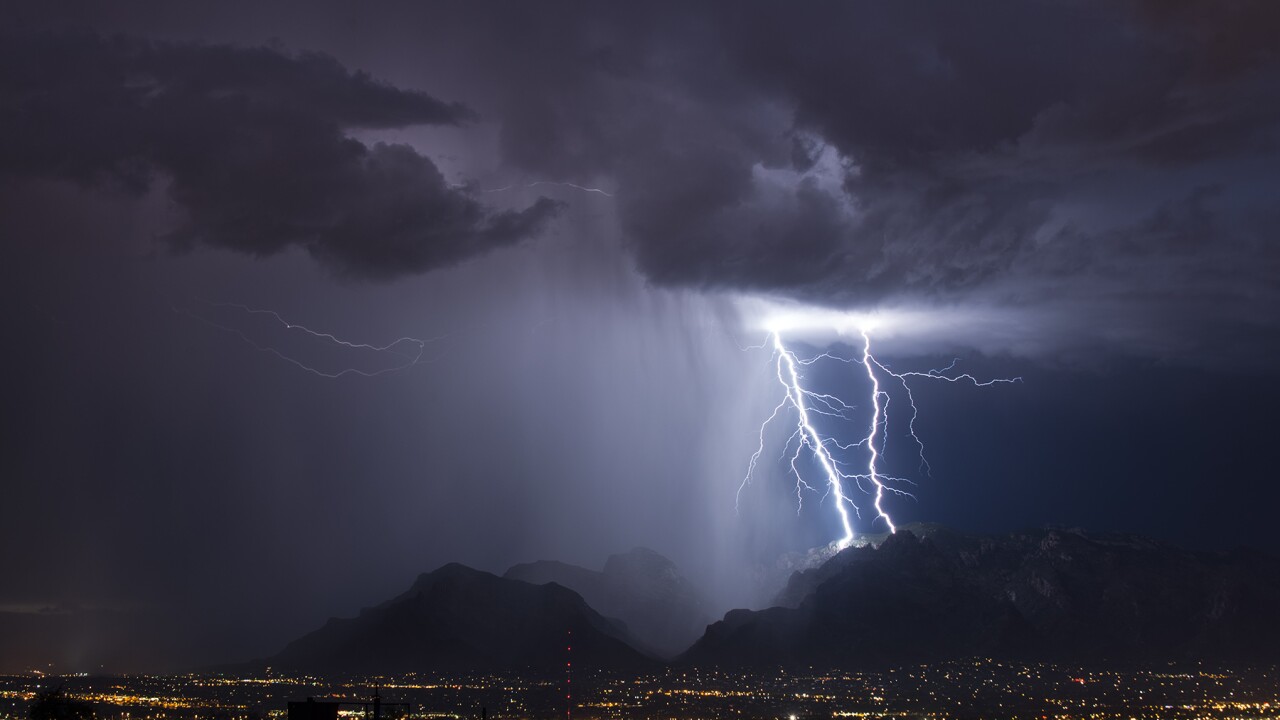 TUCSON, Ariz. — Some striking images can come with monsoon. Photographers can capture beautiful photos of the fast moving storms and their lightening strikes.

"When the clouds are moving like they are, you get the different colors, the sun popping through, and then a big bolt of lightening strikes. And it lasts for such a fraction of a second. To be able to capture that digitally is just awesome," said Greg McCown, a Tucson storm chaser.

It takes a lot of preparation to take a photo during a storm - scouting where to take the photo, whats in the foreground and background, what potential hazards are in the area. Those are all things photographers need to think about when storm chasing. Mccown travels all around southern Arizona to get the perfect photo.

"That one was a difficult one, and probably one of the more dangerous ones I've shot, too, because that lightening is really close. I tend to, especially if my cameras are safe and steady, I'll back away and try to get into a more safer corner," said McCown.

For one photo, McCown was on a balcony with a cover over it. He had two different cameras constantly taking picture after picture. For some days, there is enough sunlight to use a helpful gadget.

"So in that case, what I use is called a lightening trigger. It's a little device that sits on top of the camera and it actually senses the lightening and triggers the camera. Because our fingers are no where near - our reflexes are just not fast enough," said McCown.

But with all the helpful tech, it still can't stop mother nature and the danger she can bring.

"From a safety perspective, don't do what I do, lets start there. There is a definite risk to just even being out there," said McCown.

Storm chasing is not a safe activity, but those who can't part with the adrenaline rush, still try to minimize as much of the risk as possible.

"But if you're going to go do it, take the precaution of, first of all, learn from somebody else. Find a mentor, find someone who knows what they're doing. Don't just go out there," said McCown.

Watch the weather radar, know how to figure out where the storm is, and where it's headed.

"If anything starts to getting within less than a mile from me, I start getting really nervous. And depending on how high up am I as well," said McCown.

Elevation and distance are key to keeping yourself safe.