KGUN 9 will tell you how you can prepare for this year's Monsoon and keep you updated on the severe weather threats in your neighborhood as well as how Southern Arizona agencies plan to respond.

Monsoon 2016 unleashed torrential downpours in some parts and damaging winds in others.  It began with a lot of damage to neighborhoods around Tucson.  Trees were uprooted at a midtown apartment complex knocking down parking structures.  Floodwaters filled the historic El Corral restaurant near River and Campbell.

Witnesses in other areas described debris floating by, "Oh Wow!  It is literally just floating."

Storms in early July flooded roads across Tucson sending trash cans floating down neighborhood streets. Drivers navigated water-filled streets, but some were not so lucky.  One driver got stuck in floodwaters in the Stone Underpass.

A late July storm showed it's power by lighting up the skies with an incredible lightning show.

A bus driver had to be pulled to safety from a mud-filled wash along old Vail Connection Road after driving past a road closed sign. Flooding wasn't the only issue driver had to contend with, dust storms rolled in across the Phoenix area bringing hazardous road conditions.

A strong storm in Oro Valley blew trees around and knocked out power to traffic lights on Oracle.  The remnants of Hurricane Newton in September made its way to Southern Arizona bringing heavy rain and high winds to Rio Rico.

The storm caused rivers to overflow, and in turn, bridges became uncrossable.  The same storm caused buildings to topple into the water.  The storm killed 14 people statewide, including DPS troopers and forced thousands from their homes.  Then-President Ronald Reagan declared several counties as a major disaster area.  Pilot Thomas McNeff and Paramedic Richard Stratman were aboard a DPS helicopter when they crashed in a cotton field in Marana and died.  They were en route to Catalina to pick-up a pregnant woman to fly her to a Tucson hospital. 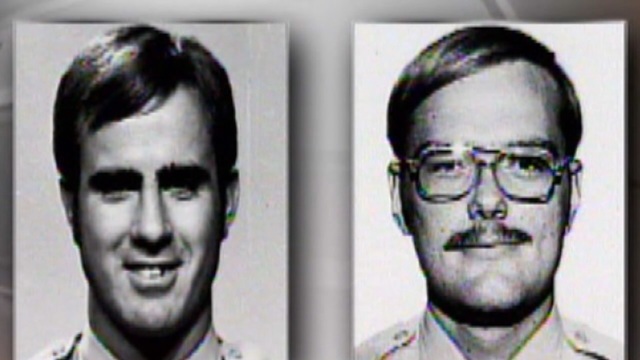 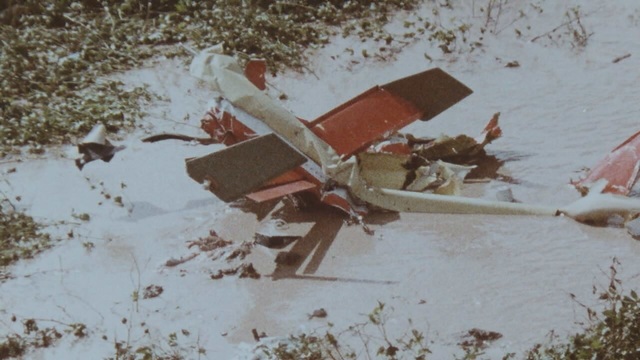 KGUN 9 is answering some of your most asked questions about the Monsoon.

What was the most rain ever recorded in Arizona in one spot over a 24-hour-period?

Four elements are considered part of intelligence preparation of the battlefield: terrain, the enemy, civilian impacts, and weather.

April Madison and Cuyler Diggs accepted a challenge from Fort Huachuca Army Post in Sierra Vista. Both got to experience what it would be like to gather weather data in a combat environment.  If the weather is forecasted wrong, it can mean the difference between life and death on the battlefield.  We would like to extend a thank you to Fort Huachuca for the opportunity.

Here is a link to that challenge. 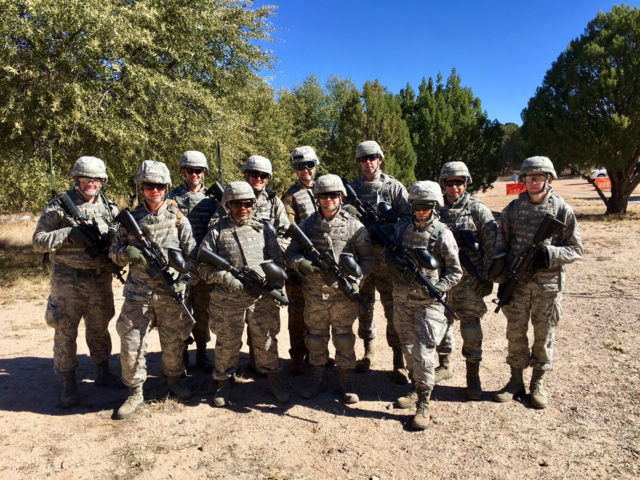 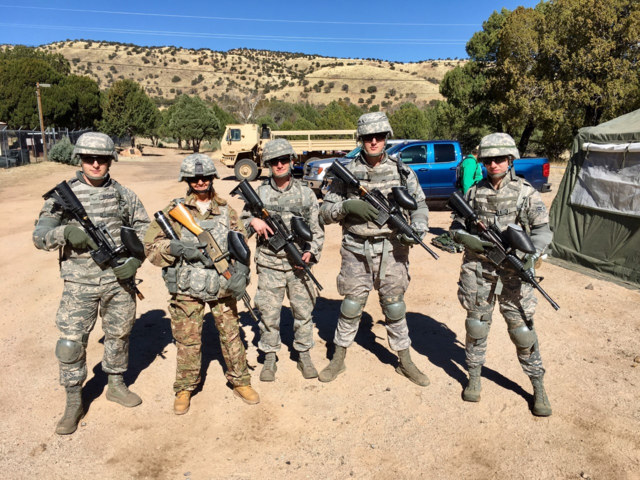 Another of your most asked questions about the Monsoon, What does the term "Monsoon" mean and where did the term originate?"

The answer:  The word Monsoon is derived from the Arabic word mausim, which means season.  Monsoon is a seasonal shift in wind pattern resulting in a dramatic change in weather.  For us, we go from hot, dry weather to humid conditions with thunderstorms.

Finally, many inquire why the Monsoon is hit and miss at their house.

The answer: On days that are more favorable for thunderstorms, you may not see any storms near you because the storms are typically air-mass/pulse style thunderstorms.  That means even on busy thunderstorm days, you many not get a thing at your house.

KGUN 9 On Your Side is your source for the most reliable weather coverage during Monsoon and throughout the year. Download the Storm Shield App for Apple or Android to get weather alerts for your exact location.  You receive a Storm Shield phone call or text alert sent to your phone when severe weather approaches.

From our KGUN 9 On Your Side family to yours, stay safe this Monsoon.