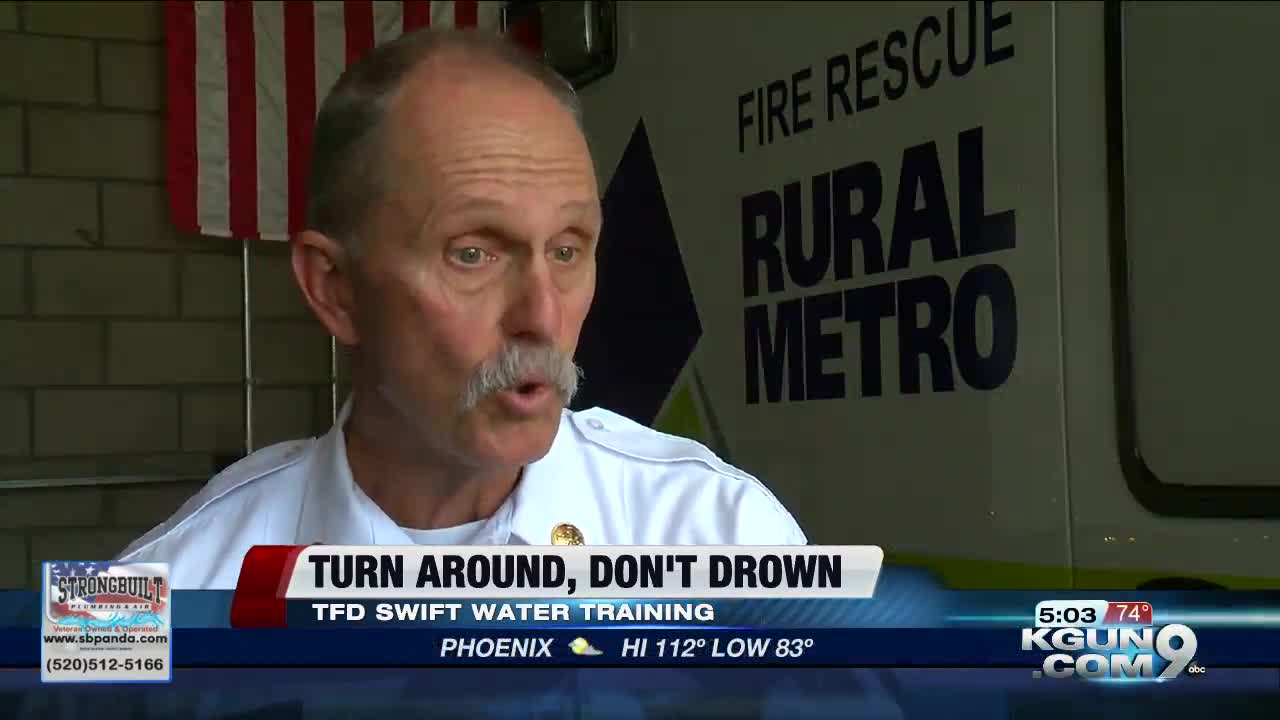 Public safety crews are gearing up to rescue those who get caught in precarious situations during flash floods. 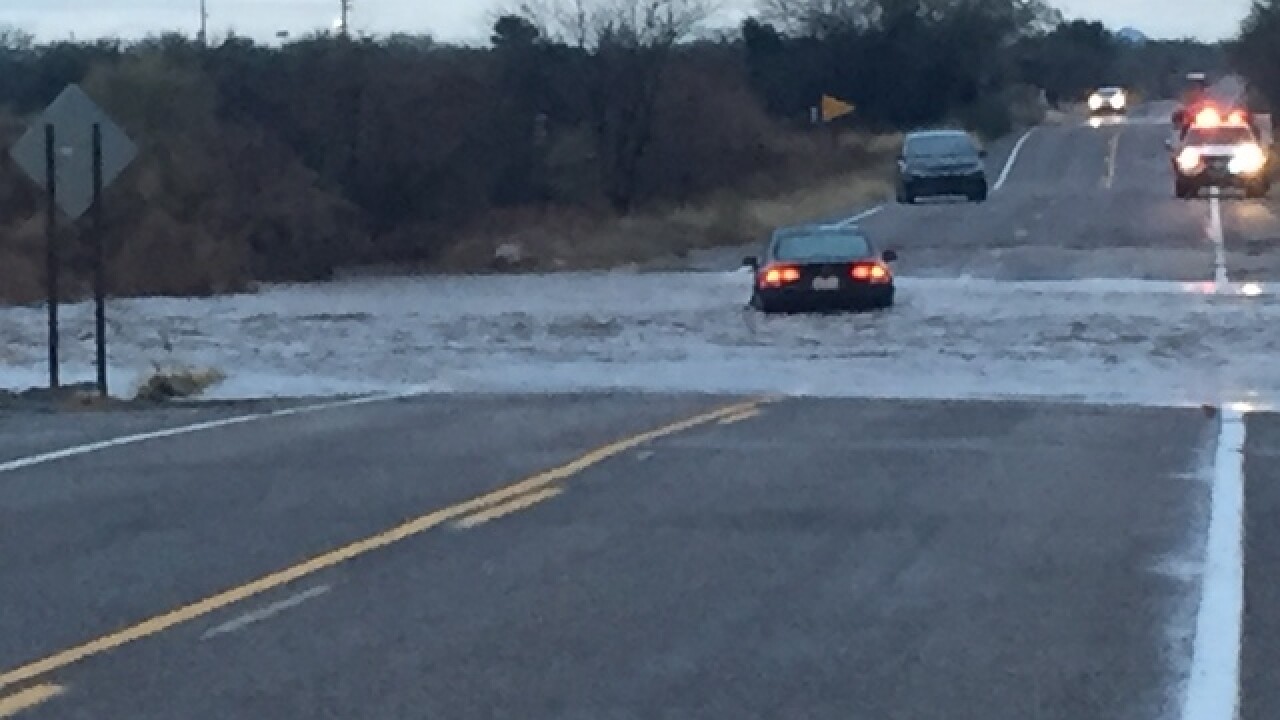 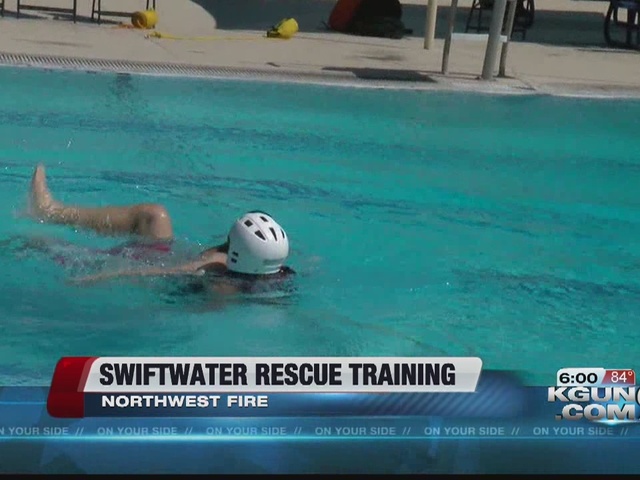 TUCSON, Ariz. - As the Monsoon approaches, first responders are preaching the slogan "Turn Around, Don't Drown."

Every year, though, some ignore that message, choosing to take their chances against the storm and putting themselves at risk.

Members of first responder teams across Southern Arizona prepare for such moments.

"It can be very dangerous," Rural Metro Fire Department Battalion Chief John Walka said. "The water's always changing direction, it's always moving around and there are so many hazards that you cannot see that see that are unforeseen."

Crews train for swift water rescues by learning to operate in the water. First in a shallow pool with still water.

They use to learn tools such as ropes, learning rescue knots and systems.

If someone is stuck in a crossing, crews deploy ladders and rescue rings. First responders train to learn how to use those devices together.

"We typically have to train once again in formations when we go out there into this fast-moving water," Walka said.

Training sessions also cover factors such as time of day and crossing the rescue.