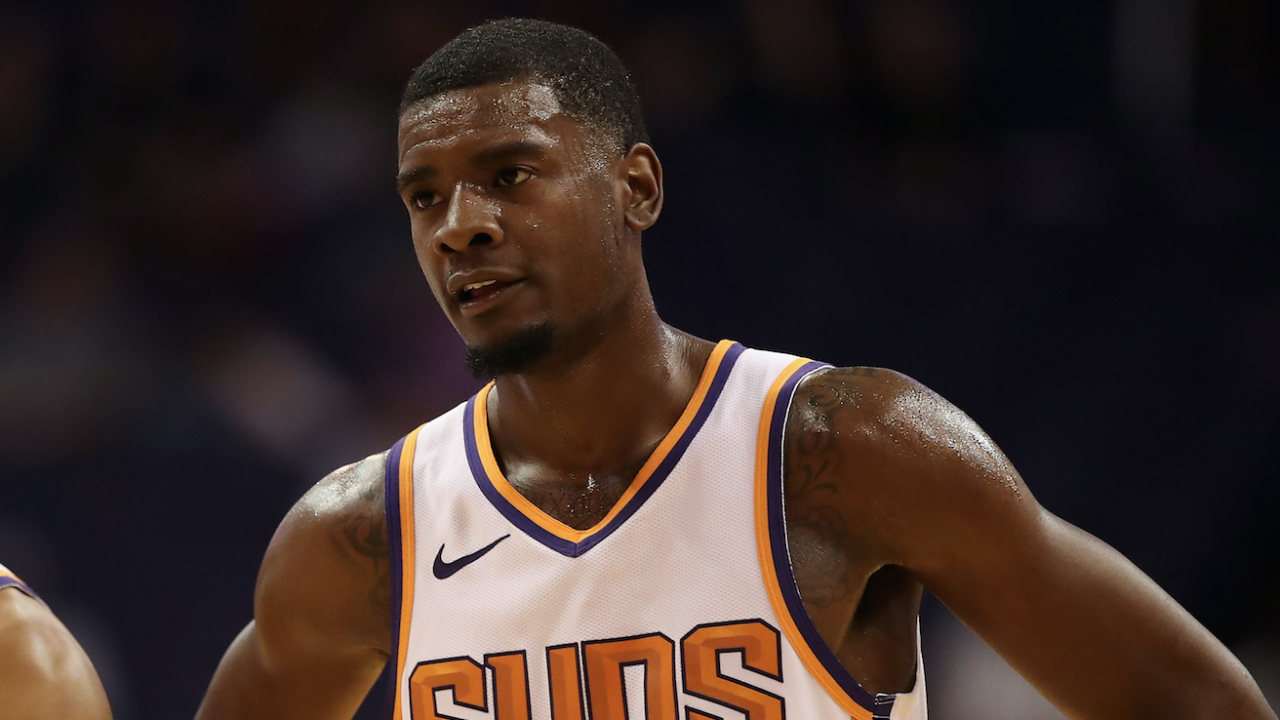 Phoenix Suns forward Josh Jackson was reportedly arrested in Florida over the weekend.

According to a report from Andy Slater, a Miami area sports reporter, Jackson was attending a music festival when he attempted to access a VIP area.

Jackson was reportedly told several times that he was not allowed in the area, but refused to leave.

Jackson was allegedly put in handcuffs by an officer before he attempted to get away.

Court records show Jackson has been charged with a felony for escape and a misdemeanor for resisting an officer.

Jackson was given a $1,000 bond, according to court records.

The 22-year-old Jackson was selected by the Phoenix Suns with the fourth pick in the 2017 NBA draft.

The Phoenix Suns did not immediately return a request for comment.