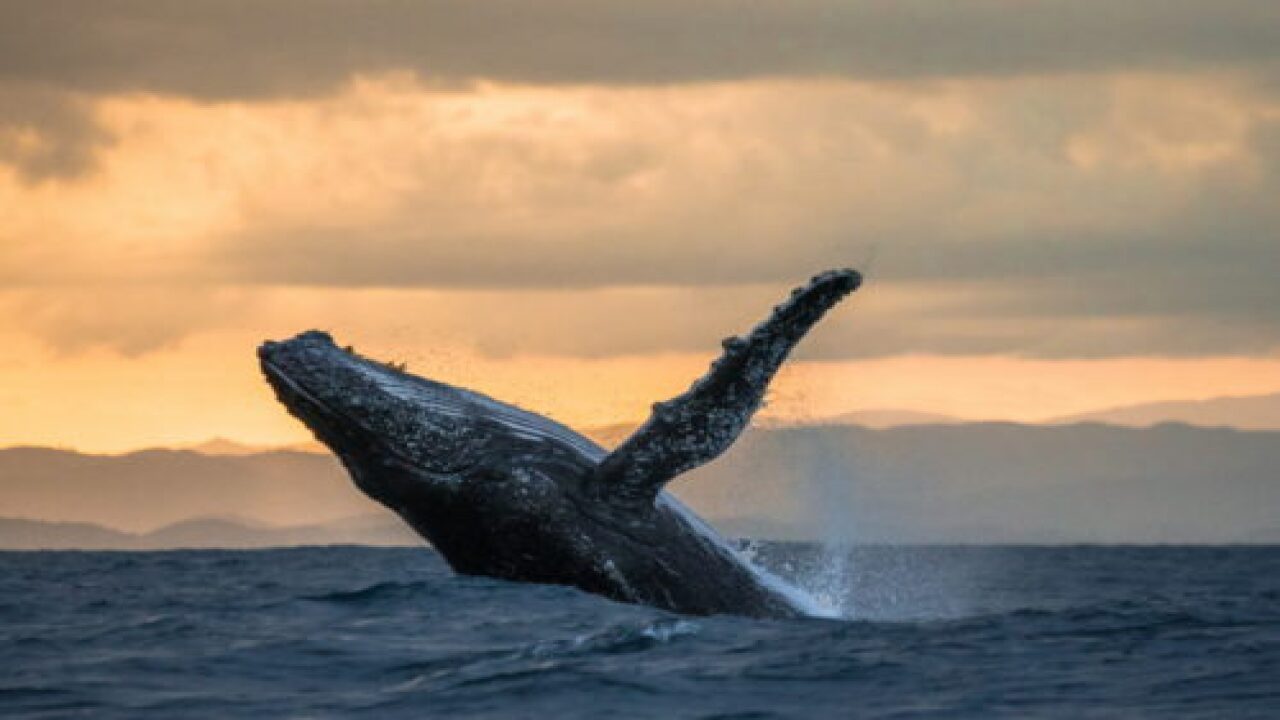 Two friends looking for a moment of natural wonder got the scare of a lifetime while whale-watching off the coast of California earlier this month.

A humpback whale searching for snacks head-butted a kayak carrying Julie McSorley and Liz Cottriel, throwing the women into the air and appearing to nearly swallow them whole.

Julie McSorley told Fresno Fox affiliate KMPH-TV that she knew something was up just before the encounter, off Avila Beach.

“The whale was right here in my face, literally,” said Cottriel.

The massive humpback reared up and tossed the kayak, sending both women into the drink.

“All I saw was white and I pushed my hand out and I thought, ‘I am getting crushed,'” Cottriel told the New York Times. “I am literally looking inside the whale’s mouth.”

Other whale-watchers floated nearby, and rushed to help. McSorley said an off-duty firefighter, on a paddleboard, saw the incident and helped the women back into their kayak.

And since we live in an age of wonders, another seafarer in the area caught the whole thing on video. Check out the incredible moment in this video uploaded to YouTube by The Guardian.

There’s just one word for it: Yikes.

Despite the frightening footage, both women surfaced easily after they capsized. Neither was injured, aside from some bruises.

It’s unlikely the whale was looking at the kayakers as a food source. Humpbacks are baleen whales — their “teeth” are really a dense, bristly filter that sifts tiny morsels of prey from seawater.

Who knows why this whale targeted the kayak? It may have just been looking for some fun, as humpbacks are quite intelligent and engage in complex social behaviors.

In any case, Cottriel and McSorley emerged intact — and with a whale of a tale to tell back on dry land!