UK Resort Has A Mini ‘holiday Park’ For Hedgehogs To Hibernate 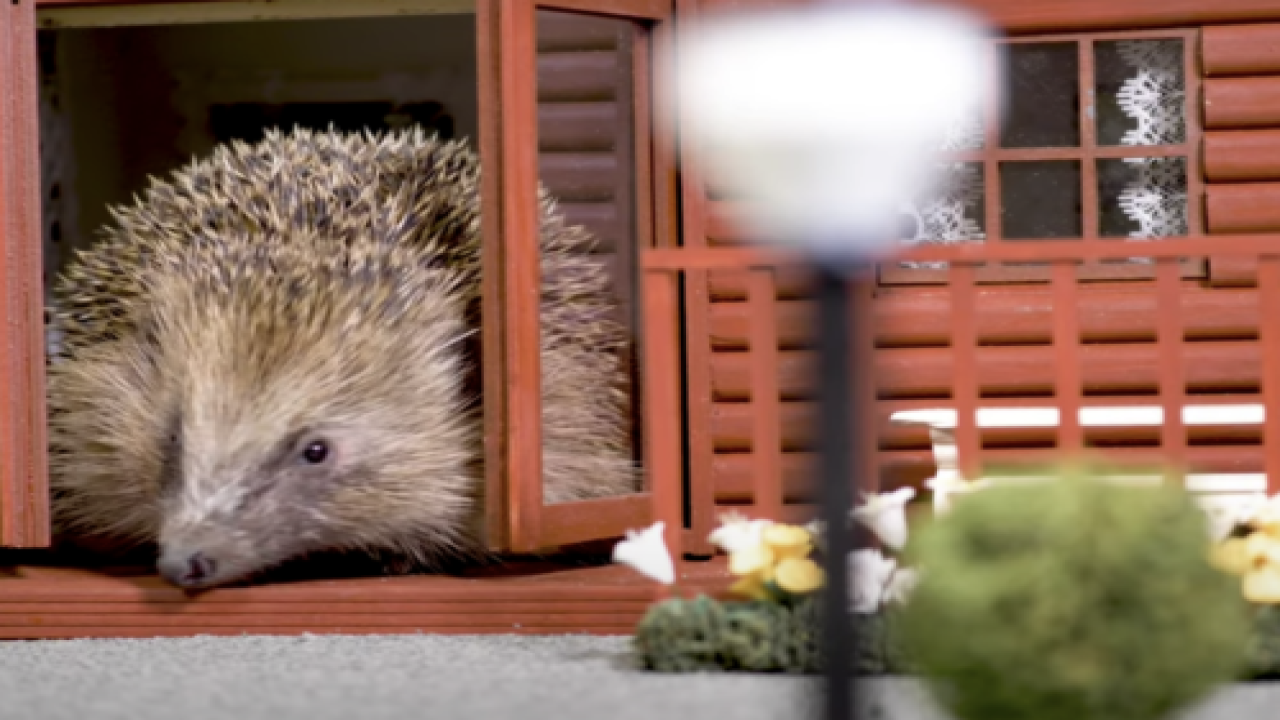 Things aren’t looking good for hedgehogs in the U.K. The prickly species was recently added to the endangered species list after their number fell from around 30 million in the 1950s to 500,000 in 2018. That’s a stat quoted on the Facebook page of Parkdean Resorts, a British holiday park operator.

Holiday parks, which are popular with families in the U.K., are parks where people can vacation, typically in caravans or cabins, and enjoy on-site activities like swimming, cycling and watersports.

Parkdean Resorts wants to help the hedgehogs of the U.K. — this is particularly important as they go into hibernation, which puts them at greater risk from the elements and predators.

After starting as a local initiative at White Cross Bay Holiday Park in the Lake District, Parkdean now has the world’s first “hedgehog hibernation holiday parks” at their sites across the U.K.

According to the company’s website, these were designed to “encourage the nation to create safe and snug homes for hedgehogs to rest their heads and hibernate.”

Parkdean hopes the adorable holiday park for hedgehogs will raise awareness about a larger point: Everyone in the U.K. can help hedgehogs find safe homes for the winter.

In Parkdean’s announcement about the hedgehog park, Katy South, co-founder of Prickles and Paws, a rescue and rehabilitation center for hedgehogs, said fall is a particularly dangerous time for hedgehogs because they’re heading into hibernation, which typically lasts from November to April. If they can’t find a safe place to hibernate, they’re at risk from the winter weather as well as accidents with people and cars, not to mention predators.

According to The Wildlife Trusts, hedgehog populations are down in rural areas in the U.K., but they’re increasingly finding refuge in urban and suburban neighborhoods. One way homeowners can help these adorable garden critters is by building them a hedgehog home where they can stay safe all winter long.

In addition to creating a hibernation hotel, Parkdean offered other tips, including leaving piles of leaves and logs in your garden, placing a small ramp in ponds to make them hedgehog safe, checking long grasses for hedgehogs before mowing, not using pesticides, creating a hedgehog feeding station and creating hedgehog highways by cutting small holes in fences to keep hedgehogs in yards and off the roadways.

South also warned that hedgehogs like the piles of wood and brush people leave for unlit bonfires.

“Bonfires are usually fairly dry at the center which, for a hedgehog looking for a warm, dry and sheltered spot, can seem like ideal places to nest. It’s therefore very important to make sure there are no hedgehogs hiding in a bonfire before it is lit,” she wrote.

“We need to prioritize protecting hedgehogs now, before it’s too late,” South added. “Before, during and after hibernation we need to consider making safe spaces for our spiky friends. From what pesticides we use on our gardens, to making sure safe and healthy habitats remain for them to snuggle up in come November time.”