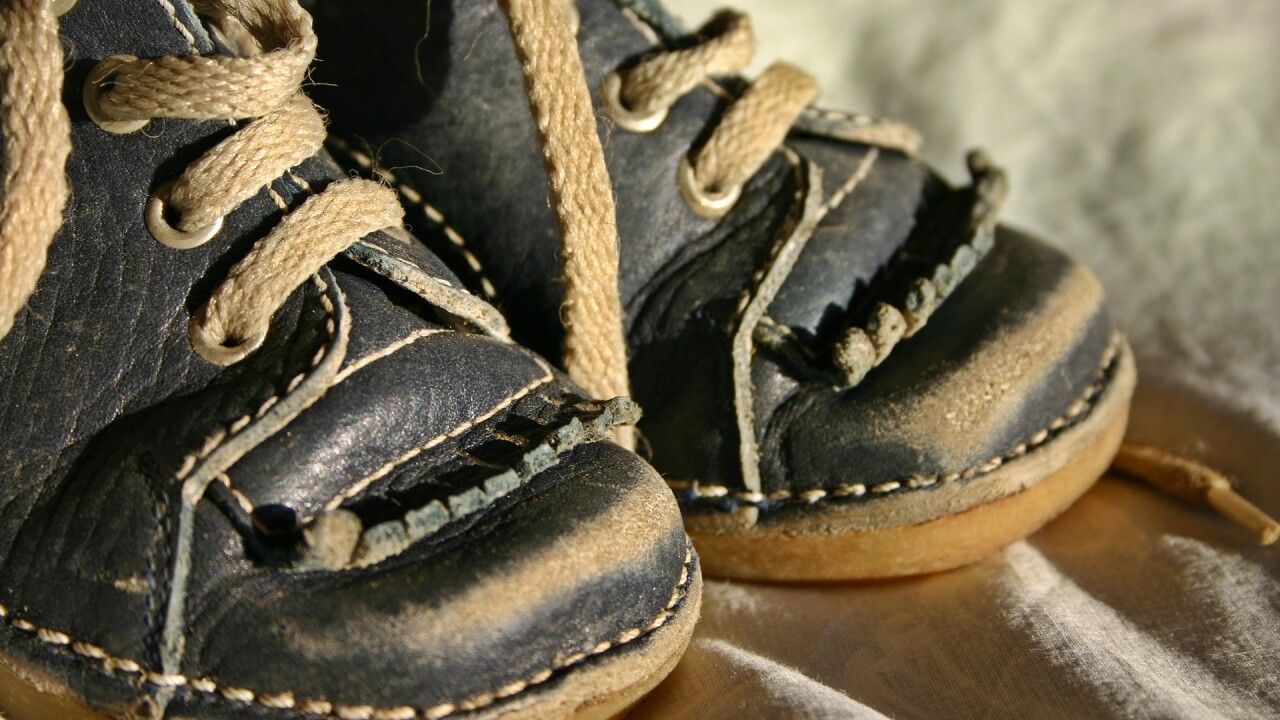 WINSTON-SALEM, N.C. - Police are investigating how six toddlers wandered off from a North Carolina day care - five of them toward a major road.

A report from Winston-Salem police says the five children were supposed to be at Pinedale Christian Day Care on Tuesday when they were seen walking into traffic on a busy road south of downtown. An officer and some motorists gathered the children and took them to safety.

The Winston-Salem Journal reports a sixth child was trapped between two doors at the day care and couldn't open them.

Pinedale Christian Church minister Matthew Sink says day care employees were on the playground with 20 children. Sink says six of them slipped into a door of the church without being seen, went down a hall and left through the church's front door.