Tyler Perry's 'Bruh' on BET+ is all heart... and bingeworthy 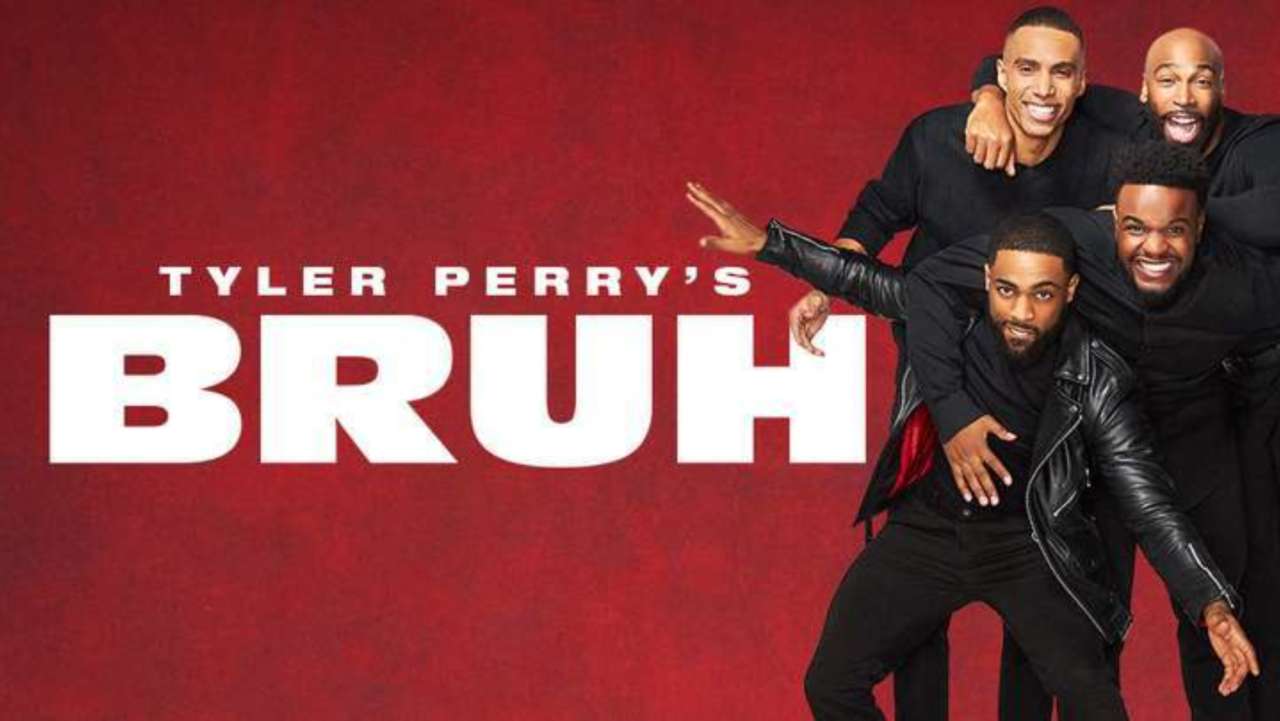 Tyler Perry’s Bruh follows four longtime friends as they navigate life and relationships through the strength of their brother-like bond.

Tyler Perry’s second original series for BET+ follows four longtime friends weathering life and love. Whether fulfilling career dreams or finding love, these four college buddies now in their thirties find themselves learning to stand on their own two feet, while leaning on each other for support and guidance. Sometimes their love is tough and their honesty brutal, but they manage to see each other through every scenario with levity and laughter. In a society where companionship between men of color is often misjudged and misrepresented, Tyler Perry’s Bruhdepicts a healthy image of black brotherhood; embracing vulnerability without playing on stereotypical hypermasculinity.

“Bruh,” a slang term made popular by Black-Greek culture, refers to a friend so close they are more like a brother. For John, Tom, Mike and Bill, no expression could characterize their camaraderie more accurately.