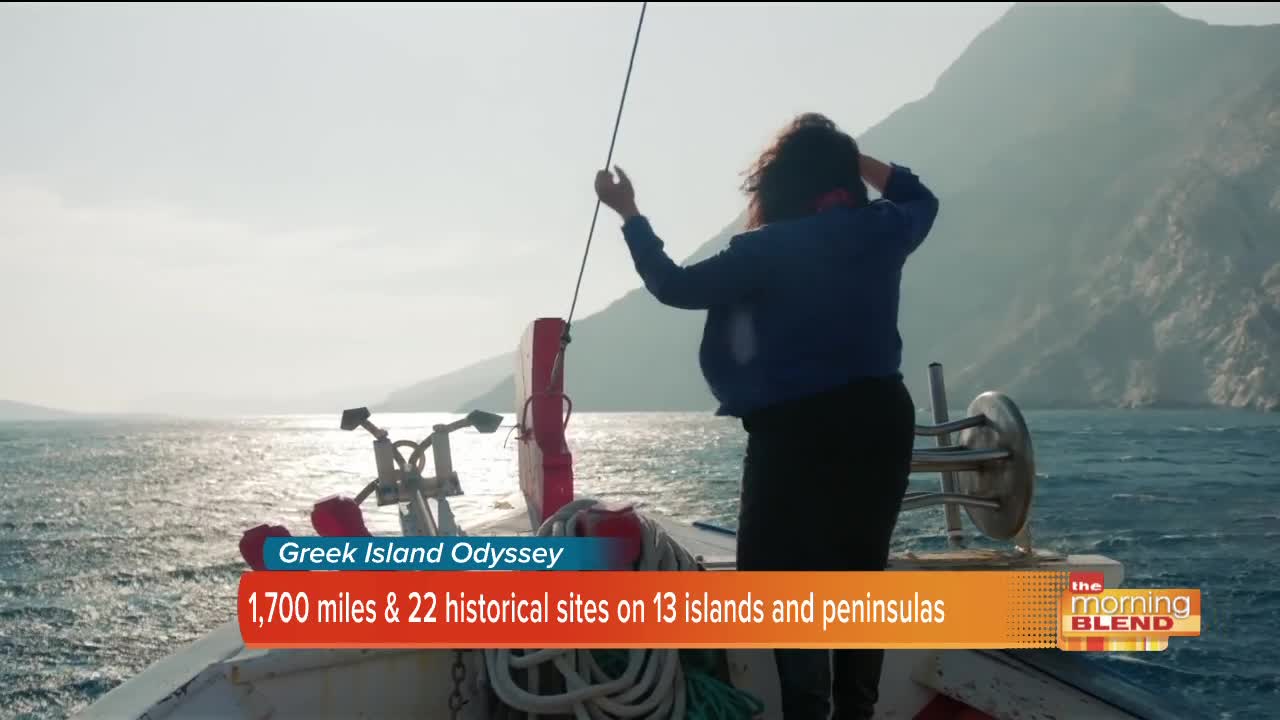 The series retraces the journey in Homer's The Odyssey, exploring the story, myth, history, culture and food on the hunt for the truth behind Greek myths &amp; legends

The new six-part series hosted by anthropologist and notable historian Bettany Hughes takes viewers on a voyage across the Greek Isles. The series retraces the journey in Homer’s The Odyssey, exploring the story, myth, history, culture, and food along the way. Voyaging by sea, she's on the hunt for the truth behind Greek myths and legends.

With exciting access to the archaeological teams revealing Greece's secrets, visiting iconic sites, and immersing herself in the individual cultures of each island, Bettany shows how the ancient world continues to live on and inspire.Historian, author and filmmaker Bettany Hughes reveals her favorite places in Greece across the Mediterranean, a country and a sea dear to her heart for more than 30 years.

About: Epic poet Homer's hero Odysseus was a legendary warrior whose cunning won the Trojan War for the Greeks. After the victory, he set off across the sea on what should've been a 900-mile journey back to his home in Ithaca. It was a perilous voyage.He was delayed – often for years – by shipwrecks, by strange monsters and by the allure of extraordinary women and mythical beings. This journey that should have taken weeks took him ten long years. Odysseus's story is so incredible that the very word Odyssey – meaning epic journey - comes from his name.
For more information visit: www.smithsonianchannel.com