Short, powerful talks on a wide range of topics 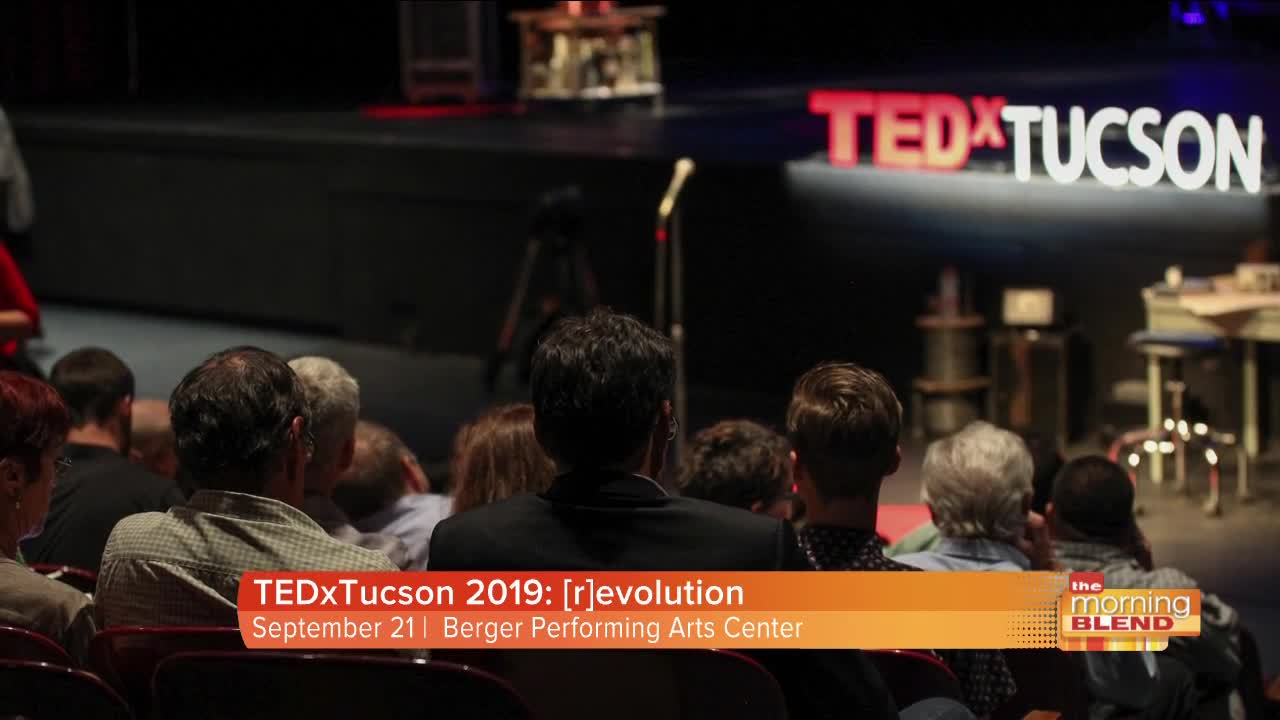 TUCSON, Ariz. — More than 500 of Tucson’s most impassioned TEDx speakers and enthusiasts are meeting up in one place.

Another interesting tidbit about the TEDxTucson event is that it's independently produced, and operated under a license from TED.

The event was organized by community volunteers and is aimed at creating dialogue as well as giving people a forum to share their passions, ideas and experiences.