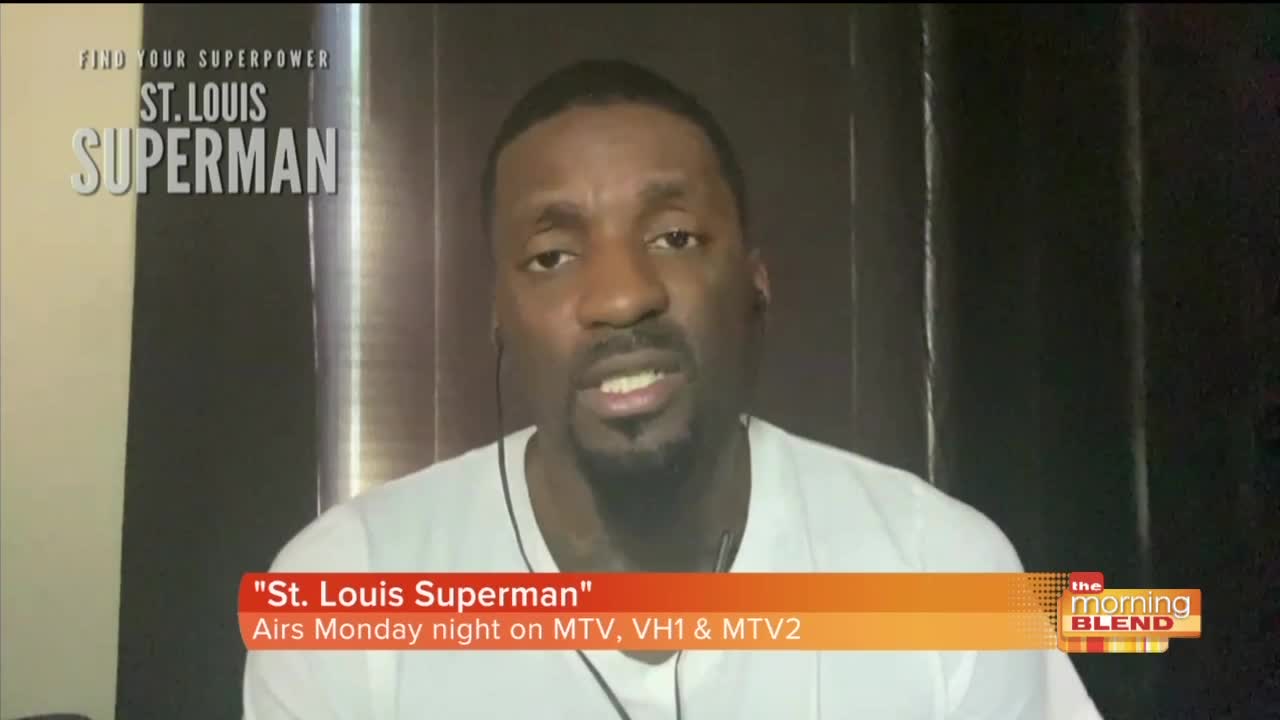 St. Louis native Bruce Franks Jr., is a battle rapper (known as Ooop’s) who became a community activist after the 2014 events of Ferguson, Mo., and was later elected to the Republican Missouri House of Representatives. The Oscar-nominated documentary St. Louis Superman (airing May 18 on MTV, VH1 and MTV2) tells his story as he must overcome unresolved childhood trauma -- including witnessing his nine-year-old brother's shooting death -- and face political obstacles to pass a bill critical for his community in his fight to keep guns off the street.

Following the community unrest in Ferguson, Bruce began mentoring youth and lending guidance to those in need. He was later appointed as Police Community Liaison for the St. Louis Metropolitan Police Department, where he was instrumental with fostering the Minority Recruitment Class program. Franks’ work helped usher thirty-seven people of color into the police academy in 2015-2016.

One year later, Bruce ran for and won the election to be the State Representative in the 78th District, where he tirelessly pushed his priorities of fighting crime, getting guns off the streets, and encouraging minorities to become police officers.