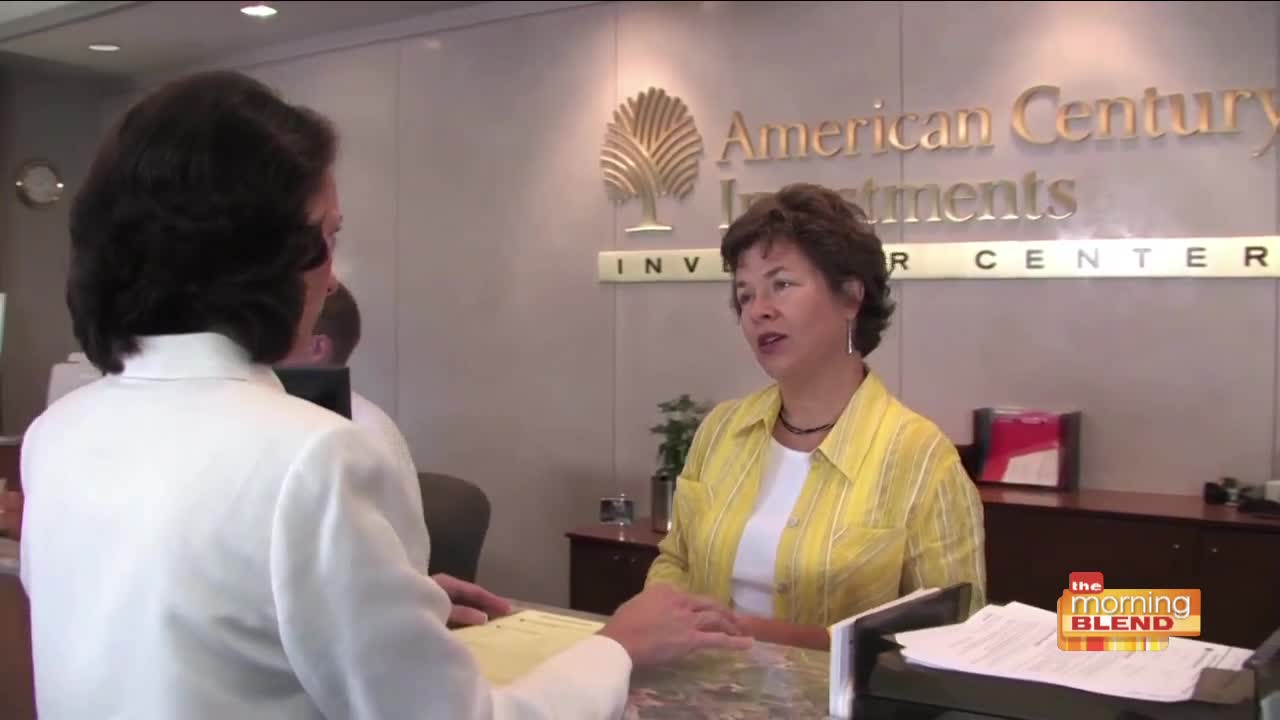 One area in which employers and employees can agree is that “debt” is the biggest obstacle to saving for retirement, that’s according to a national survey conducted by the leading investment management firm, American Century Investments. Then it comes as no surprise that 80% of employees count “not saving for retirement” as one of their personal regrets.

The study looked at how each group views risk, help with preparing for retirement and recognizing barriers to saving. And, they found stark differences between the employees and employers: