Man "grunts" like Tim Allen everyday until the actor notices him 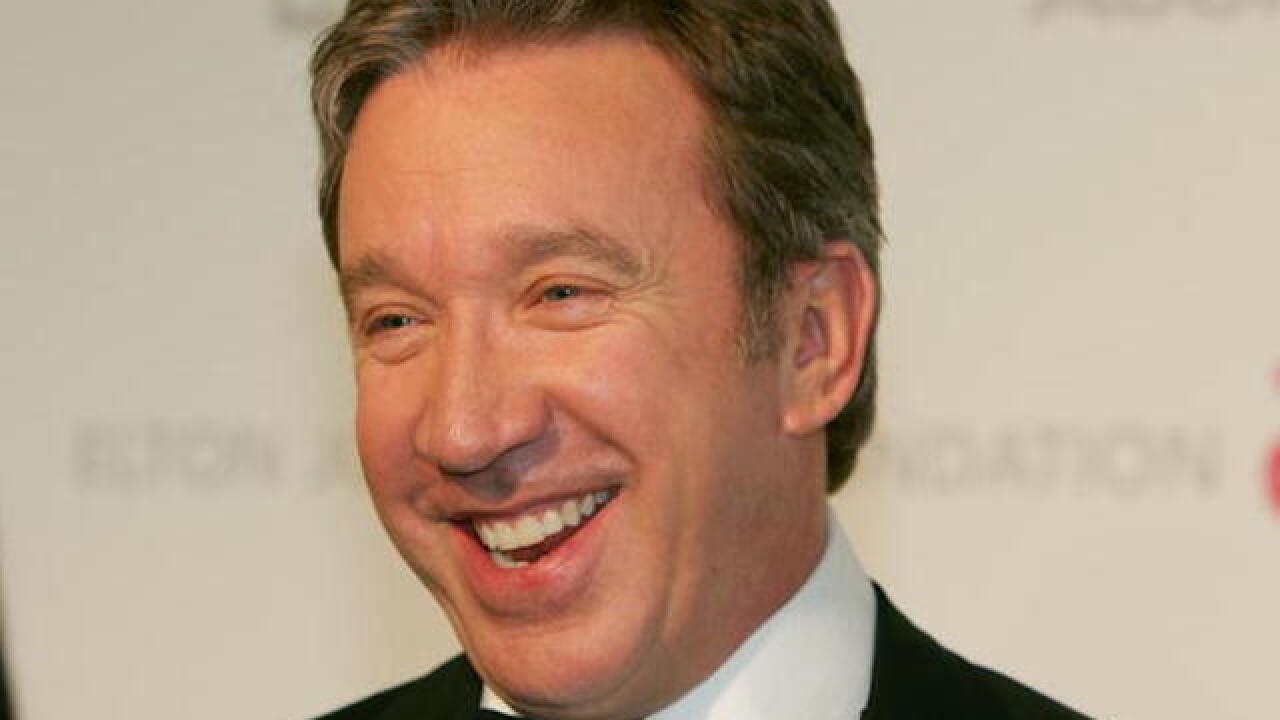 TUCSON, Ariz. — Many of us are dedicated to our family, friends, or even our jobs, but it takes real devotion to get the attention of someone famous.

Since 2017, YouTube user Maximum Malcolm has been uploading a video of himself "grunting" like Tim Allen's character in the 1990s sitcom Home Improvement.

It may sound silly or tedious to do such a thing, but he's got a reason.

On St. Patrick's Day 2017, the YouTuber announced a new "series" called "Tim Allen Grunt Everyday." He simply makes a video of himself doing a 'Tim Allen grunt' every day until Tim Allen recognizes him and then "does a grunt of his own."

So, here we go. Here's his first installment:

From the moment this article was written, he's grunted more than 900 times and continues to wait for Tim Allen's harmonious response.

In a way, it's sort of like the ancient communication methods of birds and how they call upon one another from high above in the trees. If you listen closely, you can hear the sound of similar "chirps" or "coos" from nearby birds and then a followup response from a bird off in the distance.

However, grunting is something else.

The videos are also perfect for those with shorter attention spans, many of them only stretching to about two seconds long, but maybe that's all the time Tim Allen needs to be drawn towards a fan that's been grunting every single day since March 17, 2017.

If you really want to have fun with the numbers, and also get a different perspective on how much this guy has dedicated to uploading a daily video of grunting, get a load of this.

If you were to take all of his videos and compile them into a playlist — assuming each of his videos average around four seconds long — you'd be listening to nonstop "grunts" for at least an hour.

That's by far longer than any Home Improvement episode, which only ever contained a couple grunts.

On that note, best of luck to you YouTube user Maximum Malcolm .