KOWA: Are you doing enough to manage your cholesterol? 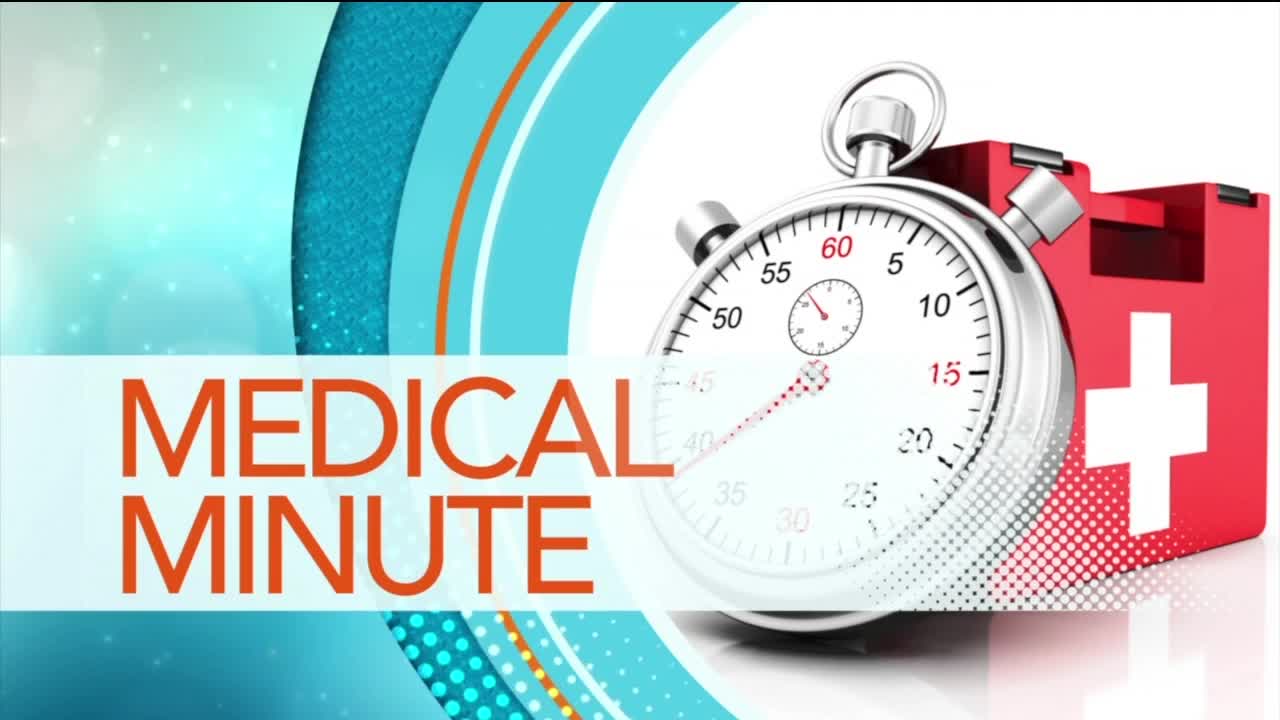 High cholesterol, which affects more than 95 million Americans, is a silent and major risk factor for heart disease, the leading cause of death in the United States. High cholesterol may lead to increased cardiovascular risk if left undetected and untreated

High cholesterol, which affects more than 95 million Americans, is a silent and major risk factor for heart disease, the leading cause of death in the United States. High cholesterol may lead to increased cardiovascular risk if left undetected and untreated. It can, however, be managed with an individualized treatment plan created by a doctor, including a heart-healthy diet and 40 minutes of moderate- to vigorous-intensity exercise or activity 3-4 times per week. Doctors may also prescribe a statin if healthy lifestyle changes aren’t effectively getting cholesterol under control.

For those managing high cholesterol with a prescribed statin, it’s not only important to regularly take their medication, but to also discuss how they are doing on the statin with their doctor. Often patients are having concerns and stop taking their statin without consulting their doctor, which may lead to serious health consequences.

Dr. Michael Blaha is Professor of Cardiology and serves as the Director of Clinical Research for the Johns Hopkins Ciccarone Center for the Prevention of Cardiovascular Disease. His clinical interest is in the prevention of cardiovascular disease.

He completed his BS in pre-medical studies at Notre Dame, and then graduated from Vanderbilt University, earning both his MD and MPH in clinical epidemiology and biostatistics. Dr. Blaha completed his residency in Internal Medicine at the Osler Medical Housestaff Training Program at Johns Hopkins, followed by a fellowship in Cardiology. He is the 4th generation of physicians in his family.

Dr. Blaha is a standing member of the Endocrinologic and Metabolic Drug Advisory Committee (EMDAC) for the Food and Drug Administration (FDA) and an Associate Editor for the Diabetes and Cardiometabolic Clinical Community on acc.org [protect-us.mimecast.com], the website of the American College of Cardiology.

He has received grant awards from the National Institutes of Health, FDA, AHA, the Amgen Foundation, and the Aetna Foundation. His work has been highly cited in national guidelines for the primary prevention of cardiovascular disease.

In 2018, Dr. Blaha received the Dr. Fred Brancati award at Johns Hopkins for excellence in mentoring. He has mentored over 20 trainees, many of which have gone on to hold prominent academic appointments.