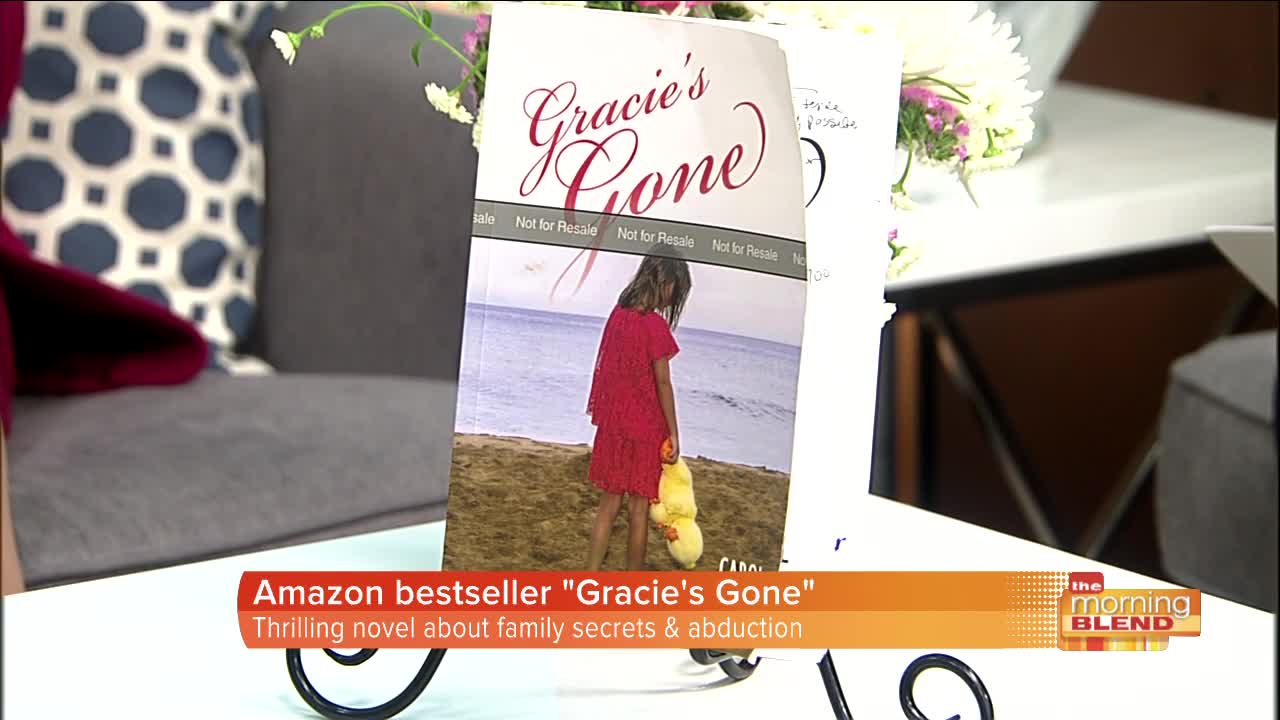 Is Gracie’s terrifying abduction spawned by the bitter lover’s revenge, the brother’s greed, the new wife’s jealousy or the carelessness of the au pair?

Two years after her mother’s tragic death, six-year-old Gracie Cain is abducted at a shopping mall by a costumed chicken during the Easter parade.

Gracie’s father receives a demand for ransom and wires the money to a bank in Mexico. But with each passing day without Grace, fears mount and dark secrets surface.

Then it happens—Gracie is found just miles from where she was taken. Weeks later, an explosion in a meth lab where three bodies are found holds the clue to who took Gracie.