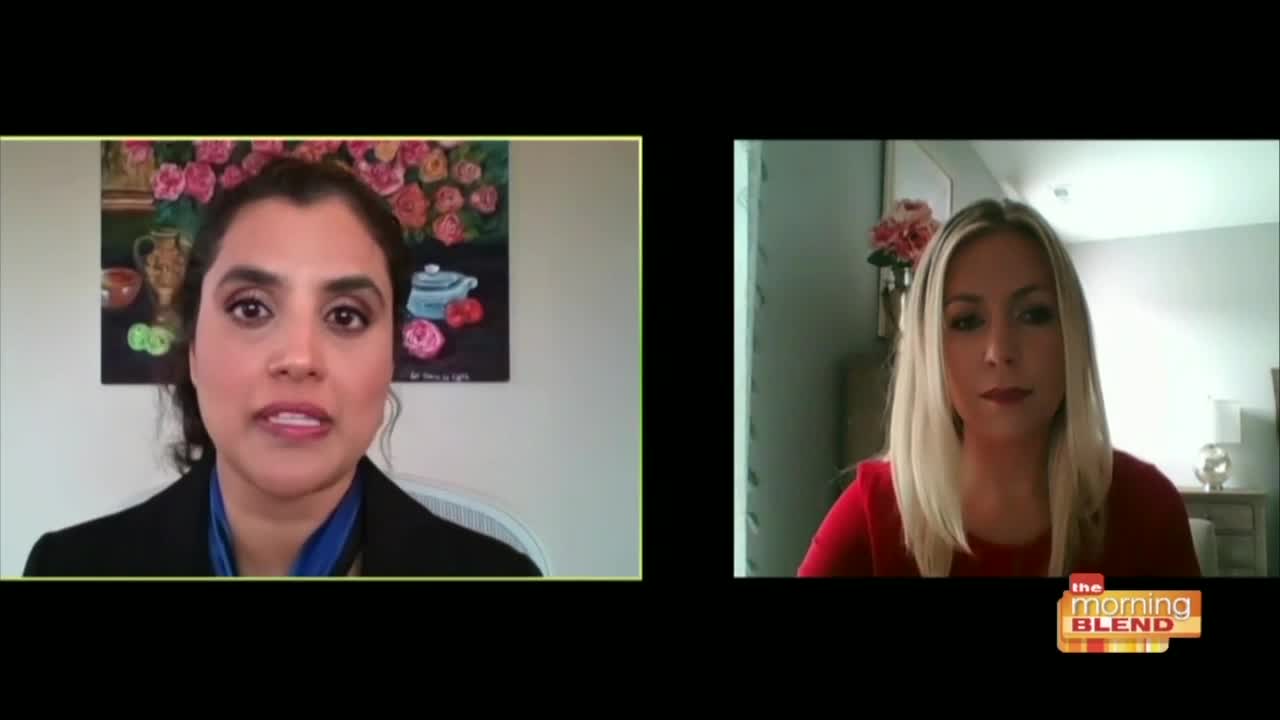 One year ago, a family received a devastating diagnosis. This Newborn Screening Awareness Month, they will celebrate the test that led to their daughter's treatment with gene therapy and the milestones she continues to achieve

Regina Philipps faced the challenges of a rare, devastating muscular disorder when her son Shane was diagnosed with spinal muscular atrophy (SMA) Type 2 at 10 months old. Each year, one in every 11,000 babies is born with the disease.1,2SMA is the leading genetic cause of infant death.1,2 SMA progresses quickly, meaning the earliest possible diagnosis and treatment is crucial.1 If left untreated in one of its most severe forms, Type 1, children often require permanent feeding and breathing support or pass away by their second birthday.3,4

When Shane was six months old, his parents saw their seemingly healthy baby boy suddenly regress in his development. While Shane had once been able to hold his head up, roll over and push himself up, his strength started to slowly disappear and he began losing his ability to move his legs and lift his arms to his mouth.

While on average, babies with SMA Type 2 are diagnosed between six and 24 months of age, Shane received his diagnosis at 10 months old. Shane was treated with another SMA treatment before he received his one-time gene therapy treatment with Zolgensma® (onasemnogene abeparvovec-xioi). Zolgensma addresses the genetic root cause of SMA by replacing the function of missing or faulty genes with a new working copy of the gene in order to restore the production of the needed protein. Zolgensma is approved in the U.S. to treat pediatric patients less than 2 years of age with SMA. Please continue reading for Indication and Important Safety Information, and please see accompanying Full Prescribing Information [avexis.com].

Now two years old, Shane has come a long way – he can hold himself up and propel himself in a gait trainer. His parents have seen firsthand the need to diagnose and treat SMA as early as possible, which is why they’ve become passionate about advocating for newborn screening for SMA. At the time of Shane’s birth, his home state of New Jersey was not screening for SMA as part of their routine newborn screening program.

In 2018, SMA was added to the Recommended Uniform Screening Panel (RUSP), a federal list of often devastating disorders that require intervention as early as possible and have treatment options available.5,6 Despite the fact there are now treatments approved by the U.S. FDA, only 32 states screen for SMA through permanent or pilot programs, leaving newborns in 18 states, plus Washington D.C., unscreened for this devastating disease.7,8

About Spinal Muscular Atrophy
SMA is the leading genetic cause of infant death.1 If left untreated, SMA Type 1 leads to death or the need for permanent ventilation by the age of two in more than 90% of cases.4,7 SMA is a rare, genetic neuromuscular disease caused by a lack of a functional SMN1 gene, resulting in progressive and irreversible loss of motor neurons, affecting muscle functions, including breathing, swallowing and basic movement.1 It is imperative to diagnose SMA and begin treatment, including proactive supportive care, as early as possible to halt irreversible motor neuron loss and disease progression.8,9 This is especially critical in SMA Type 1, where motor neuron degeneration starts before birth and escalates quickly. Loss of motor neurons cannot be reversed, so SMA patients with symptoms at the time of treatment may require some supportive respiratory, nutritional and/or musculoskeletal care to maximize functional abilities.9,10

What is ZOLGENSMA?
ZOLGENSMA is a prescription gene therapy used to treat children less than 2 years old with spinal muscular atrophy (SMA). ZOLGENSMA is given as a one-time infusion into a vein. ZOLGENSMA was not evaluated in patients with advanced SMA.

· Patients will receive an oral corticosteroid before and after infusion with ZOLGENSMA and will undergo regular blood tests to monitor liver function.

What do I need to know about vaccinations and ZOLGENSMA?
· Talk with the patient’s doctor to decide if adjustments to the vaccination schedule are needed to accommodate treatment with a corticosteroid.

Do I need to take precautions with the patient’s bodily waste?
Temporarily, small amounts of ZOLGENSMA may be found in the patient’s stool. Use good hand hygiene when coming into direct contact with bodily waste for 1 month after infusion with ZOLGENSMA. Disposable diapers should be sealed in disposable trash bags and thrown out with regular trash.

What are the possible or likely side effects of ZOLGENSMA?
The most common side effects that occurred in patients treated with ZOLGENSMA were elevated liver enzymes and vomiting.
You are encouraged to report suspected side effects by contacting the FDA at 1-800-FDA-1088 or www.fda.gov/safety/medwatch [fda.gov], or AveXis at 833-828-3947.
Please see the accompanying Full Prescribing Information [avexis.com] also available at www.AveXis.com [avexis.com].