Bill Higgs: Your business will fail unless you do this 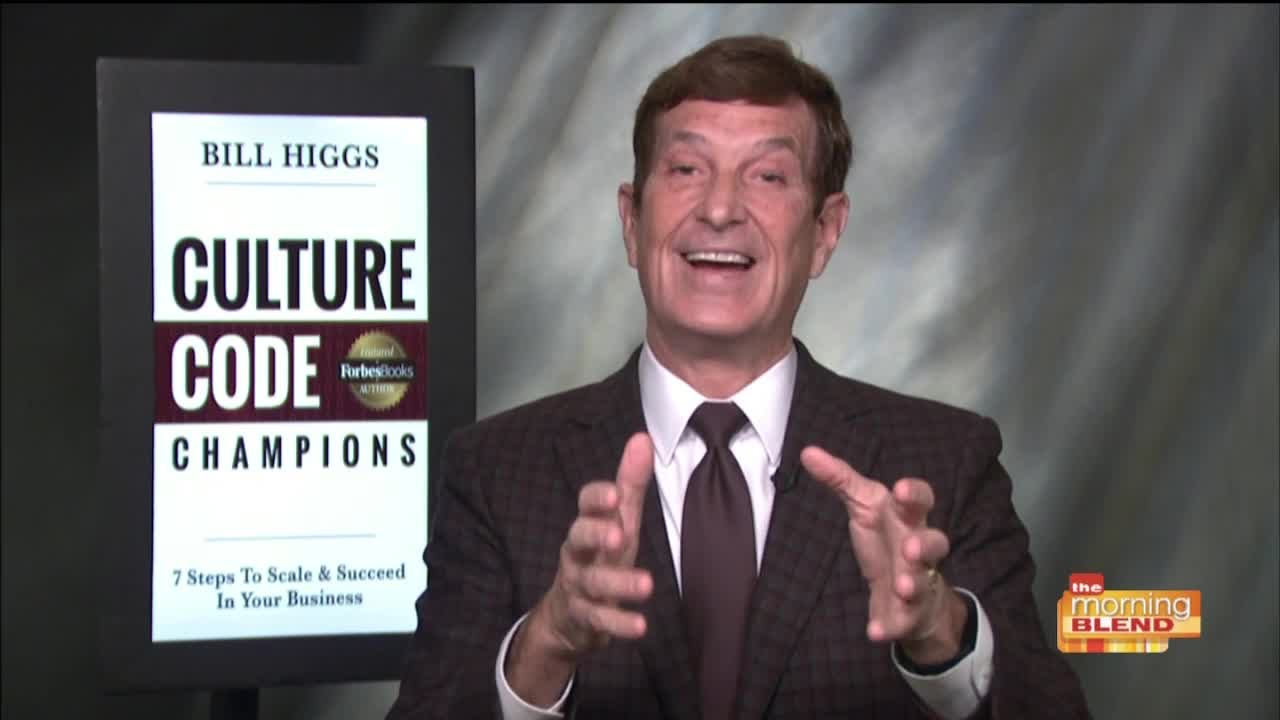 Bill Higgs' new book, Culture Code Champions: 7 Steps to Scale and Succeed in Your Business advocates a "team-first" mentality and is dedicated to those who want to improve their ability to help other people enjoy their work environment more

Bill Higgs' successful formula combines lessons learned from his 'team' experiences engendering spirit and camaraderie in the Boy Scouts of America (he grew up in scouting, a recipient of the Distinguished Eagle and Silver Beaver Awards, and continues to be involved in the Boy Scouts serving on regional boards) ; the Military, (a West Point graduate in the top 5 % academically and Honor Graduate of the Army Ranger School); and Sports (a participant in soccer, basketball, baseball, and pick-up games where he experienced the unbeatable culture that can weld people together for life).

Bill Higgs leads by example. He has changed the lives of his company's people, their families, the vendors and clients they served and the communities in which they live by creating an energetic, positive work environment that spirals people's attitudes up.

Bill Higgs' new book, Culture Code Champions: 7 Steps to Scale and Succeed in Your Business advocates a "team-first" mentality and is dedicated to those who want to improve their ability to help other people enjoy their work environment more, increase passion throughout their organization or community group, and to everyone who can take that positive attitude and energy home and into the community. It includes some fresh and unconventional suggestions and principles that apply if you're the leader of a scout troop, a church group, or any other organization or community group.

· All problems are communication problems

· What goes around comes around--It is good business to develop a reputation for helping people find jobs at other firms, even when you're not hiring and build trust by not always promoting your services

· Make use of hard copy communications (despite digital alternatives).

· The better we do, the more we should give back to the community

· His "No Fate" motto to summarize the desire to avoid bust cycles in business and means there should be "no fate but what we make for ourselves."

Bill Higgs, an authority on business leadership, is the author of the new book Culture Code Champions: 7 Steps to Scale & Succeed in Your Business. He recently launched the Culture Code Champions podcast (www.culturecodechampionspodcast.com), where he has interviewed such notable subjects as former CIA director David Petraeus. Culture Code Champions is listed as a New & Noteworthy podcast on iTunes. Higgs is also Founder and CEO of Mustang Engineering Inc., which he and two partners started in Houston, Texas, in 1987 to design and build offshore oil platforms and has grown to a $2 billion company with more than 12,000 people

His influence in today's world is manifest:

" We have many serious challenges in today's world. "Culture Code Champions provides a plan and path to achieve by being inclusive and making heroes of others Paul Finebaum ESPN

"Creating a great working environment invigorates people because they are working together as a team. In Culture Code Champions, Higgs correctly notes that people will have more energy, engage with their family, and help in the community because they enjoy their job." Mark Turner Scout Executive, Boy Scouts of America