Beyond blood cancer: Crossing boundaries to save lives 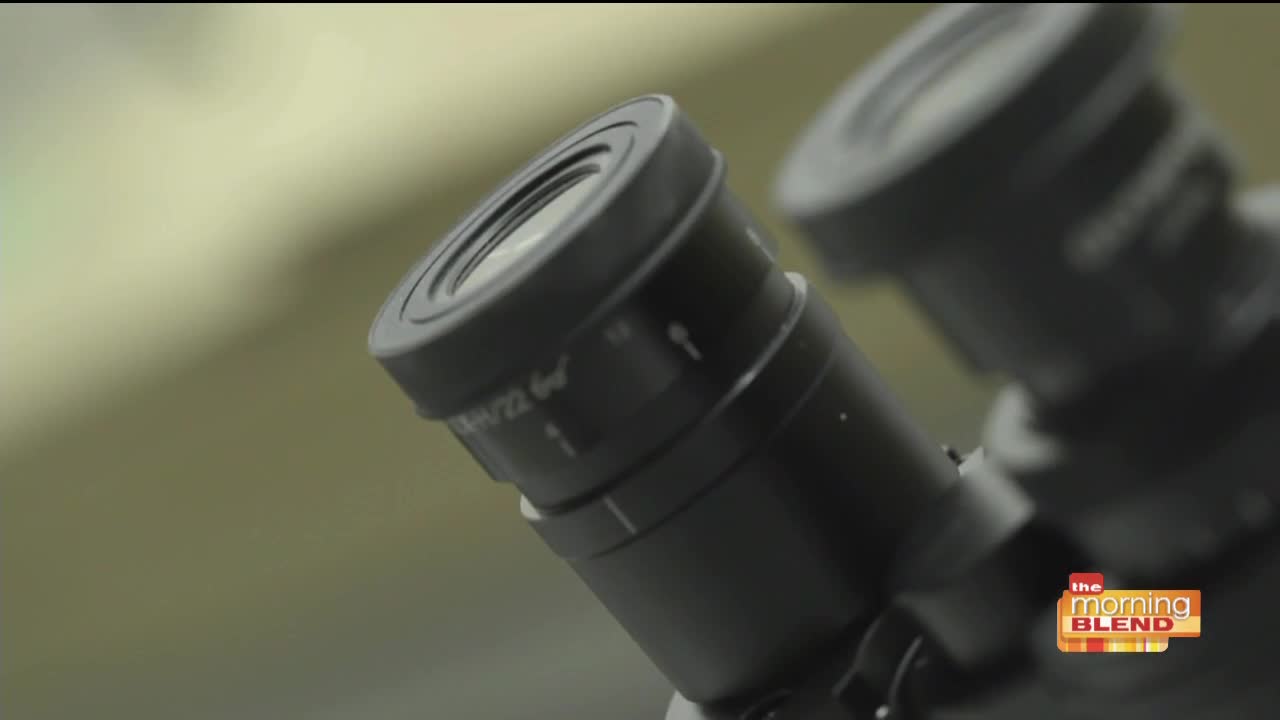 Breakthroughs in blood cancer research are now saving lives and being tested in clinical trials for other cancers and diseases, such as brain, breast, kidney, liver, lung, ovarian, pancreatic and prostate cancer, as well as multiple sclerosis and diabetes. And, this looks to be just the tip of the iceberg on how blood cancer research can provide game-changing treatments that benefit other cancer patients and save more lives.

Lifesaving discoveries - beginning with chemotherapy and, today, including immunotherapies, genomics and precision medicine - emerged from researching blood cells, which are easier to access and study than cancer cells in solid tumors. The Leukemia & Lymphoma Society (LLS) has been at the forefront of many of these new innovations; in fact, while 10 percent of all cancers in the United States are blood cancers, approximately 40 percent of all cancer drugs approved by the FDA since 2000 were first approved to treat blood cancers, 60 percent of which of which were advanced with research supported by LLS.

The LLS has invested nearly $1.3 billion in research to advance groundbreaking approaches and therapies in cancer treatment, including immunotherapy, genomics and personalized medicine, which are saving lives. The focus on curing blood cancers has not changed, but their work is fueling significant scientific and medical breakthroughs beyond blood cancer.

Research breakthroughs in blood cancer treatments are occurring at an ever-increasing rate; in 2018 alone we saw 21 new U.S. Food & Drug Administration (FDA) approvals for blood cancer therapies, and LLS supported 19 of them.

VALERIE’S STORY: When Valerie was just 27, and in physician’s assistant school, she was diagnosed with multiple sclerosis (MS) and was on a disease-modifying agent that kept the disease in remission for about five years until new MRI studies show new developments and lesions. She was given an opportunity to try a newly FDA approved drug that was previously used to treat patients with lymphoma. Imagine her bittersweet surprise when she learned that the same drug was used to treat her dad during his four-year battle with chronic lymphocytic leukemia during its clinical trial. Since then, the drug had come off the market to treat lymphoma, but researchers had discovered it worked really well for MS. So, now she is able to take this drug created to treat blood cancers and has been in remission ever since.