A sneak peek at the 117th American International Toy Fair 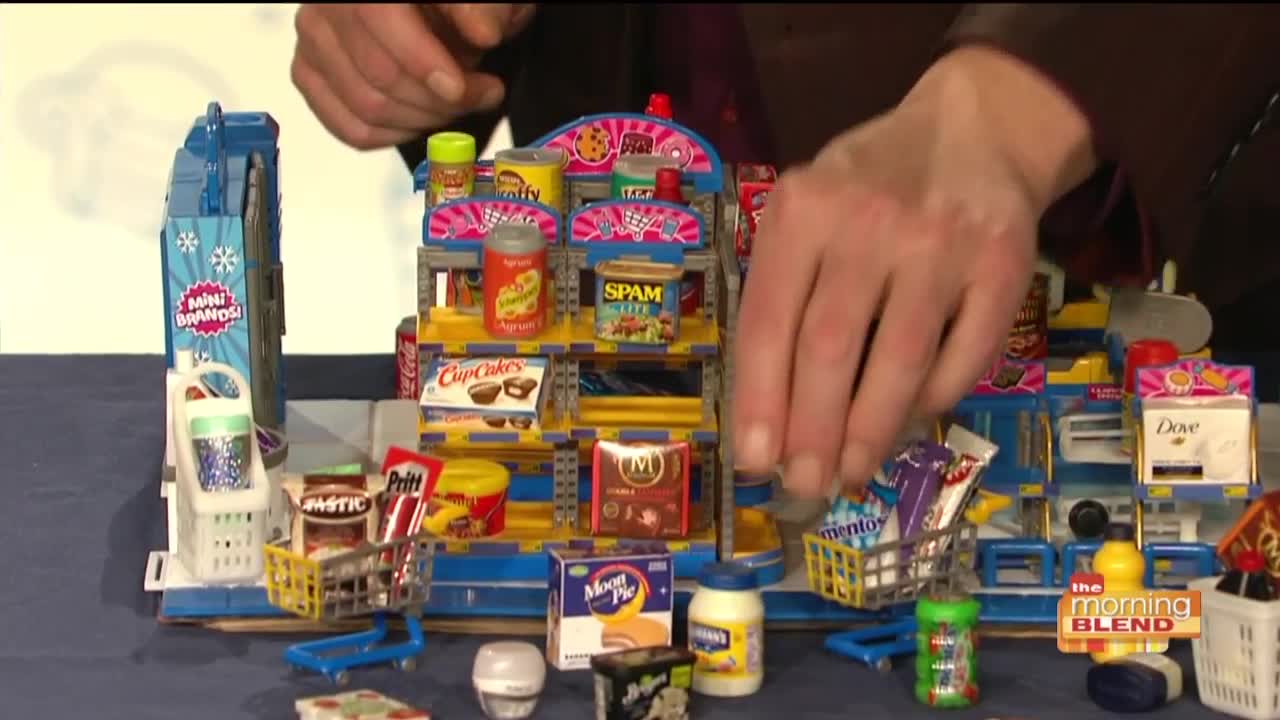 The one and only Toy Guy, CHRIS BYRNE is uniquely positioned to provide an inside look at the toys and trends of 2020

Consumers may not be thinking about new toys in February, but the toy industry is gearing up for what looks like one of the most competitive years in a long time. As consumption patterns, retailing, design and play are constantly changing, the toy industry is placing big bets on kids’ interests and desires for the coming year. better to give an inside view on the dynamic toy industry and its offerings. The one and only Toy Guy, CHRIS BYRNE is uniquely positioned to provide an inside look at the toys and trends of 2020.

MORE ABOUT CHRIS BYRNE
As an independent toy analyst, researcher and consultant, Chris brings more than 30 years of industry experience in the toy industry to his role. He is an acknowledged expert on toys and play in the culture and brings his extensive knowledge of toys, education and child development to his work. Chris is widely published on the topic of toys and family life and his work has appeared in a variety of trade magazines, journals and websites. He is also featured in the Netflix series, The Toys That Made Us as a toy historian. His book on the most popular toys from the 1950s to the 1980s, Toy Time gives the background on some of the all-time classic toys. Chris is extensively quoted in the media and appears regularly on local and national television commenting on toys and demonstrating new products. His media appearances reached more than 200 million consumers in 2018 in just a three-month period. He appears regularly on “Live! With Kelly & Ryan,” and has been seen on “Marie” with Marie Osmond, “Oprah, “Soap Talk,” “The Today Show,” “Good Morning America,” “The CBS Evening News,” “ABC Nightly News,” “Fox & Friends,” “CBS This Morning,” “Good Day New York,” CNBC, CNNfn, MSNBC, ABC, “The Motley Fool,” National Public Radio, Bloomberg Television and Radio, and on countless other national and local market business and consumer programs around the country and internationally.