A look inside the F-35 Fighter Jet production line 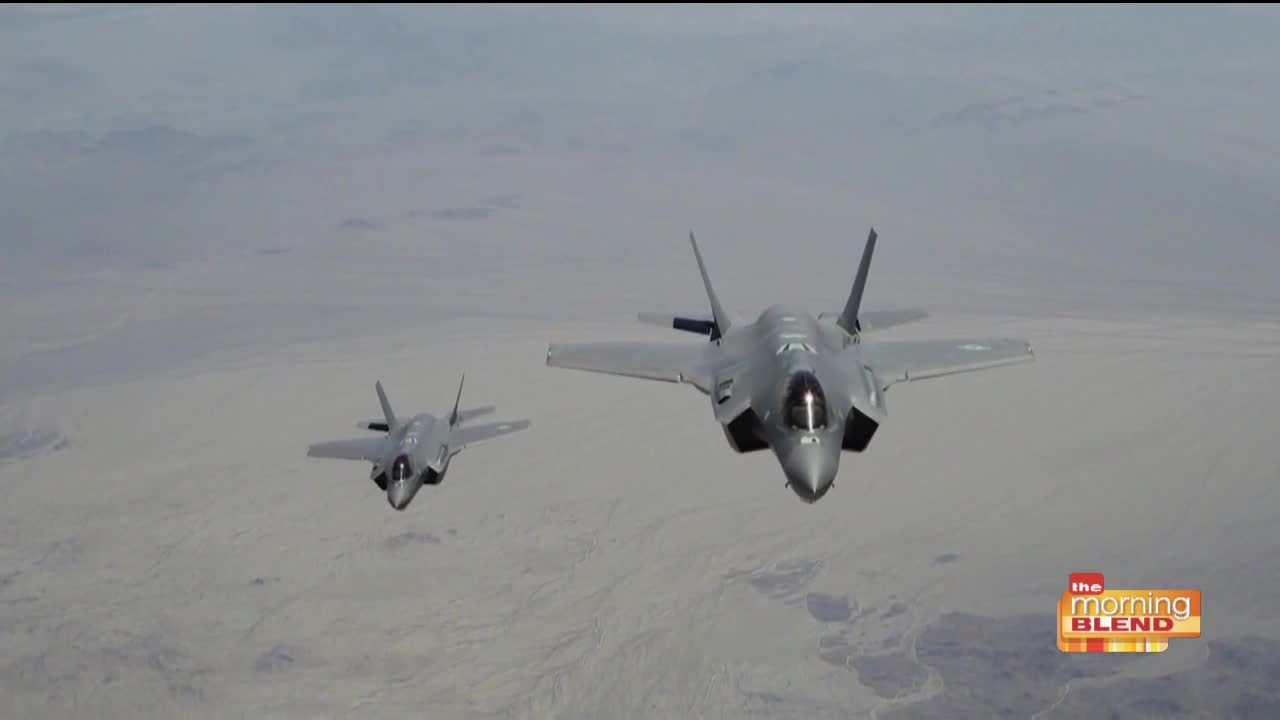 Fresh on the heels of the Pentagon’s historic announcement of the purchase of 478 F-35 aircraft, you will be taken on a look inside the plant and see how the program will make a difference to our defense

You may have heard the recent news that the Pentagon reached a deal with Lockheed Martin for 478 of the world’s most advanced fighter jets – the F-35. The F-35 is a 5th Generation aircraft offering advanced stealth and unmatched sensor fusion. In the deal, Lockheed Martin cut costs by an average of 12.7% percent across all three variants of the aircraft and the F-35 is now less expensive than heritage aircraft – it’s like being able to buy a smart phone for the price of a rotary phone.

About Alan B. Norman
Alan B. Norman is Director, Chief Test Pilot, Aeronautics for Lockheed Martin Corporation. In this capacity, Mr. Norman is responsible for leading Flight Operations for all Aeronautics platforms, managing aircraft test events during developmental flight test and production acceptance flights, as well as overseeing the selection, training, and assignment of test pilots. He has flown more than 7,000 flight hours in over 70 different kinds of aircraft, including the world’s two most advanced fighter jets – the F-35 and the F-22. Prior to joining Lockheed Martin in 1999, Mr. Norman is proud to have served in the United States Air Force Active Duty and Reserve for 31 years as an operational F-4 and F-16 fighter pilot in Korea and Germany and F-16 Replacement Training Unit instructor pilot at MacDill Air Force Base.