Sprite Has A New Ginger-flavored Soda And We Tried It 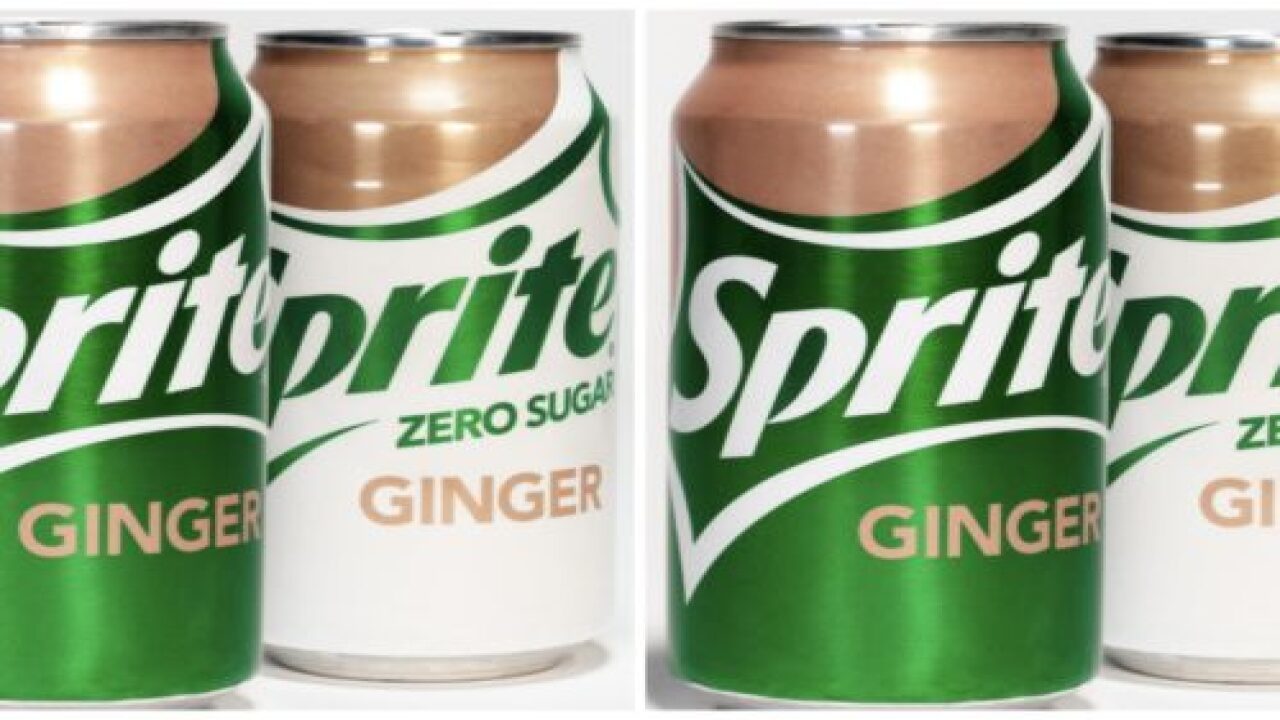 If you’re a fan of ginger-flavored soda, nothing beats an ice-cold ginger ale. But perhaps that’s just because you haven’t had Coca-Cola’s latest creation yet — ginger-flavored Sprite!

Just launched in stores nationwide, Sprite Ginger and Sprite Ginger Zero Sugar combine the classic lemon-lime Sprite taste with a hint of ginger. Because it’s just a bit of ginger, it isn’t really a ginger ale, but for ginger fans, it could very well make your list of new favorite drinks.

“With every sip, you’ll get the crisp, refreshing cut-through of lemon-lime up front, balanced with a hit of ginger on the back-end,” Sprite brand manager Mark Shorey said in a press release. The new flavor, he said, is “reimagining the signature attributes Sprite fans know and love, with something new and unexpected.”

So, is that an accurate description of what Sprite Ginger tastes like? I got the chance to try Sprite Ginger myself just as it was hitting store shelves, and while it tastes pretty much like you’d expect — lemon-lime Sprite with a hint of ginger — it’s different enough that it doesn’t taste like Sprite or your standard ginger ale.

However, there’s something you should know about my taste test of Sprite Ginger: I’m from a part of the country with a deep reverence for a particular ginger ale. In Michigan, where I’m from, a ginger soda called Vernor’s, which was invented by a pharmacist in the 1800s, is so well-loved that Michiganders use it as medicine. Have a cold? Drink a Vernor’s. Tummy ache? Definitely drink a Vernor’s. I’ve even seen Vernor’s Jell-O served to surgery patients at a local hospital.

As someone who is well-versed in ginger soda, I can say that while this does not taste like ginger ale, it is definitely a must-try for ginger ale fans. The ginger flavoring is quite subtle, so even if you’re on the fence about ginger, it’s worth giving it a go. All in all, it still tastes more like Sprite than ginger ale, but for me, the hint of ginger is a welcome addition.

Other taste-testers who have taken to social media to share their reviews seem to have similar thoughts on the new flavor, including @jnkyrdnys, who wrote on Instagram that while they “hate” ginger, the flavor in Sprite Ginger isn’t overbearing and “actually really good.”

Just posted the new @Sprite Ginger the other day, not “officially” due to drop until mid February… but clearly some spots have it already! It’s actually really good too, I hate ginger — but the flavor isn’t overbearing so that’s great ð¤¤ I wasn’t sure if I’d like it or not. Shoutout to my best friend @ray_carter1 for finding this and getting it for me!! #JNKYRD #JNKYRDNYC

Twitter user @kozad86 says the new drink is tasty, and while it’s not quite ginger ale, it’s “pretty close.”

Okay, this #SpriteGinger is tasty. Not quite ginger ale, but pretty close. pic.twitter.com/bBekRNL4X1

Let us know what you think if you try it!