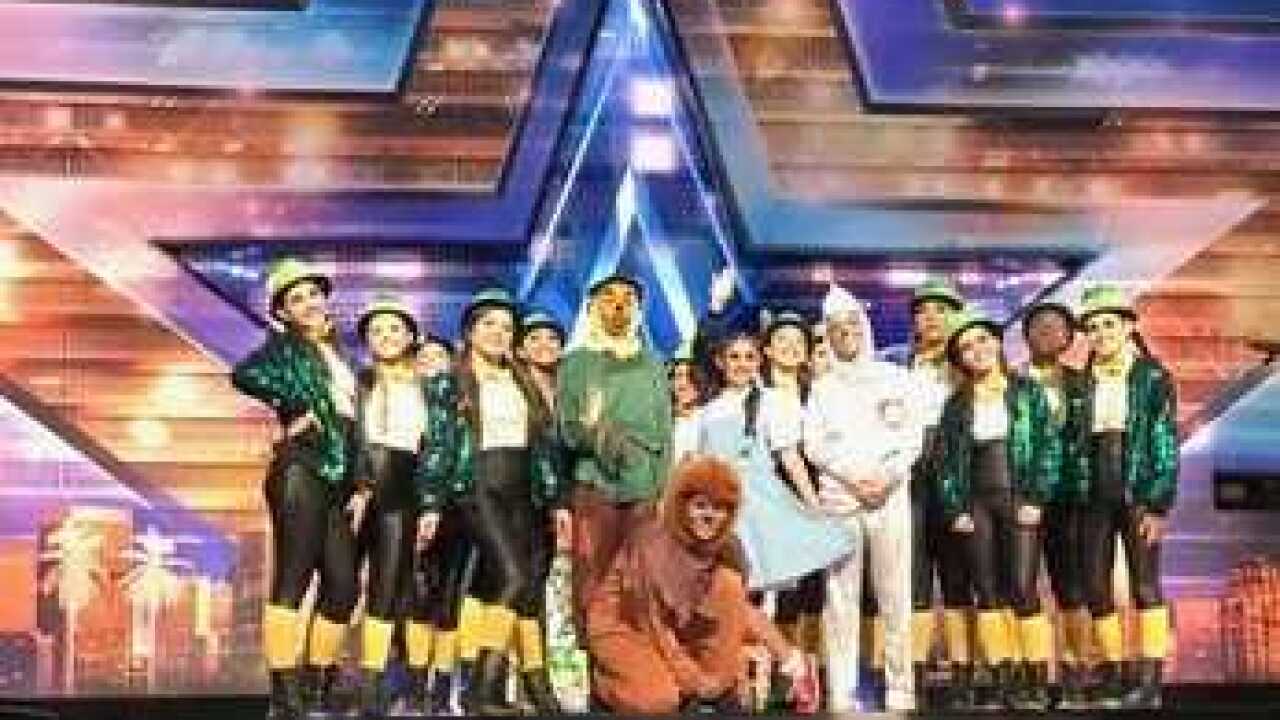 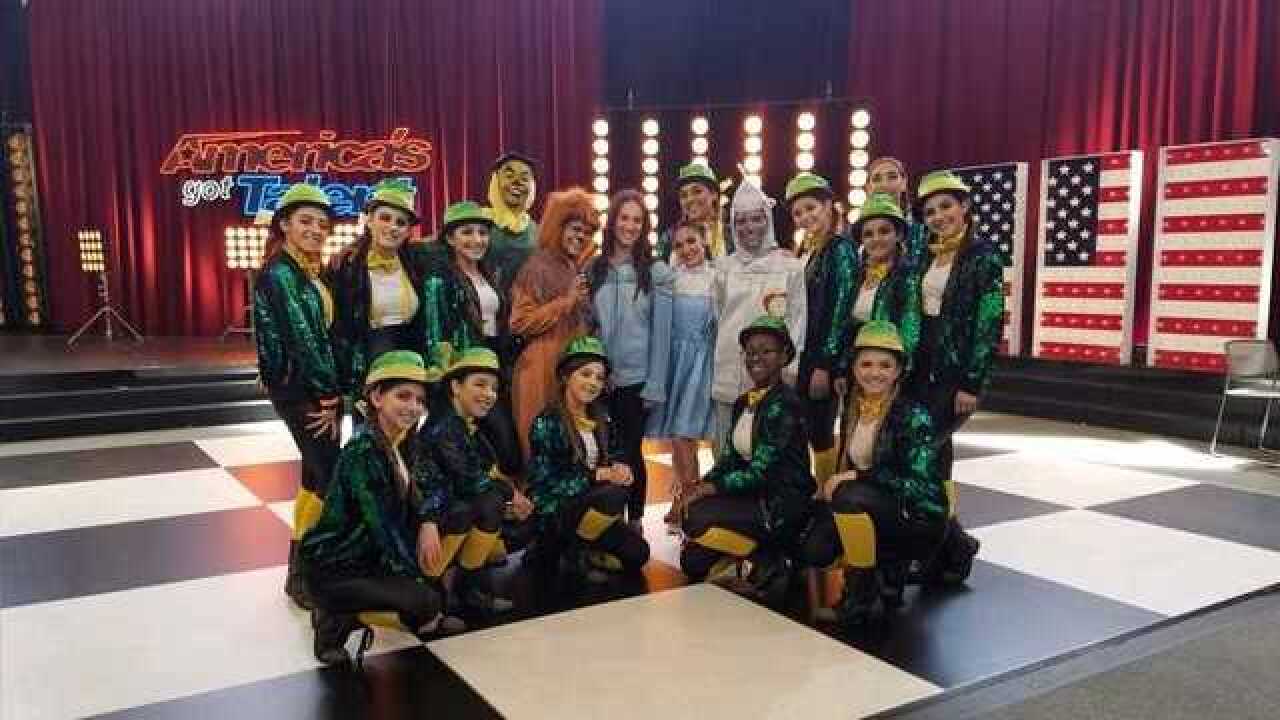 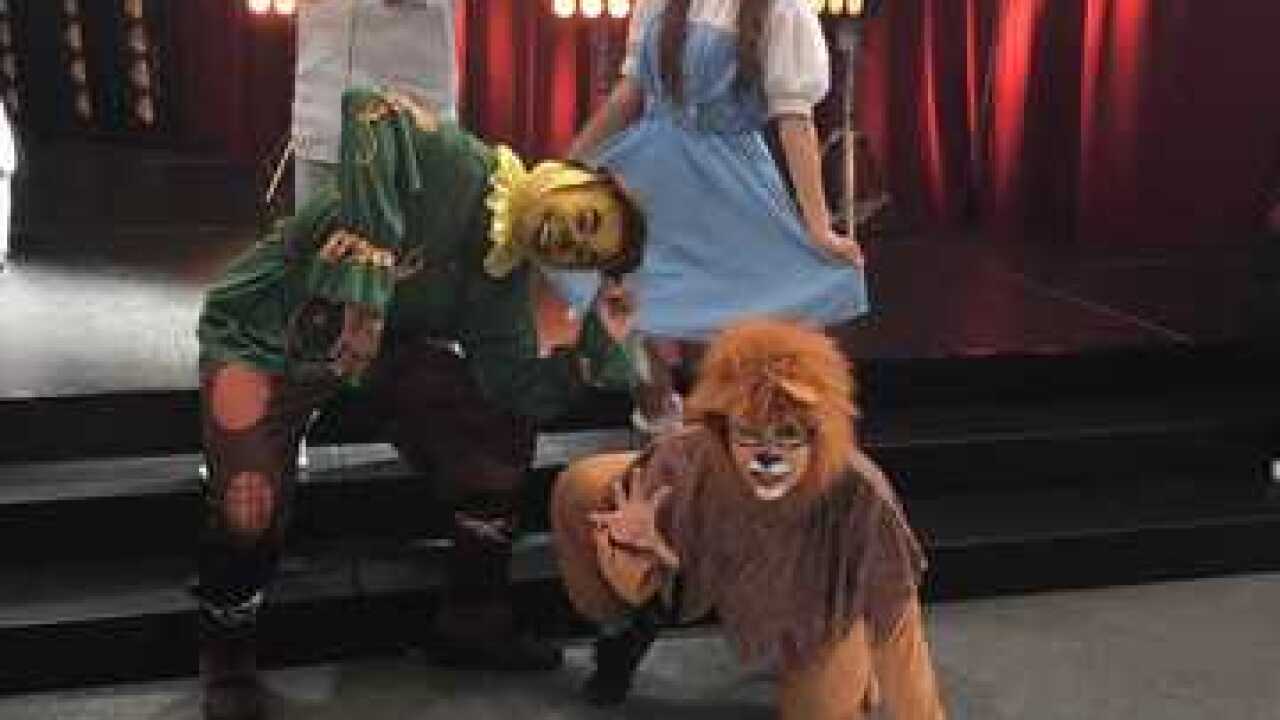 You've seen them before...The Walden Grove PAC dance team.  Famous for their performances that have gone viral, including the ‘Wizard of Oz’ homecoming dance, and their adaptation of ‘Pixar.”  And soon, they'll be on the national stage once again.

“The big ongoing joke around here was will it happen again?”, said head coach Kristi Lopez.   “And truly in my head I said no it's just not possible for it to happen twice.”  But it did.  And the producers of America’s Got Talent took notice.  As the team is set to appear on the upcoming season beginning May 29th.    "Having our name, because of the foundation that was laid before, and the way that they made this team it's so cool to see that the name that that produced has been able to go so far," says Cori Anderson, a member of the PAC dance team.

Lopez’s dance program wasn't an overnight success.  It was a labor of love.  "It was 7 years of sacrifice…all the groups ahead of them.  It was really emotional,” said Lopez.  It was intimidating, she continued.  Walden Grove is the only dance program in the entire district, and she didn't want to be alone, or go first.

But success runs in the Lopez family.  The daughter of legendary Arizona baseball head coach, Andy Lopez, she takes some of his coaching approaches with her dancers. “Quotes and teachings he used to leave in the Arizona baseball locker room for the guys, he gave me all of them so I use those.”  Lopez has hand written notes on yellow pieces of paper on the walls of her dance room at Walden Grove high school.  Which is a converted storage closet.

It's more than just the dance though, for Lopez’s in her program.  There are 200 total in the program, and 17 of the most committed that have to audition for the PAC team.  She says it's easy to work hard for something you love.

“If you just work really hard and are really passionate, doors will open and things will work out.  And there is good in public education,” said Lopez.

And this talented group of dancers will need your votes comes showtime.

The PAC dance team will also be performing at halftime at the Phoenix Suns game on April 6th against the New Orleans Hornets.