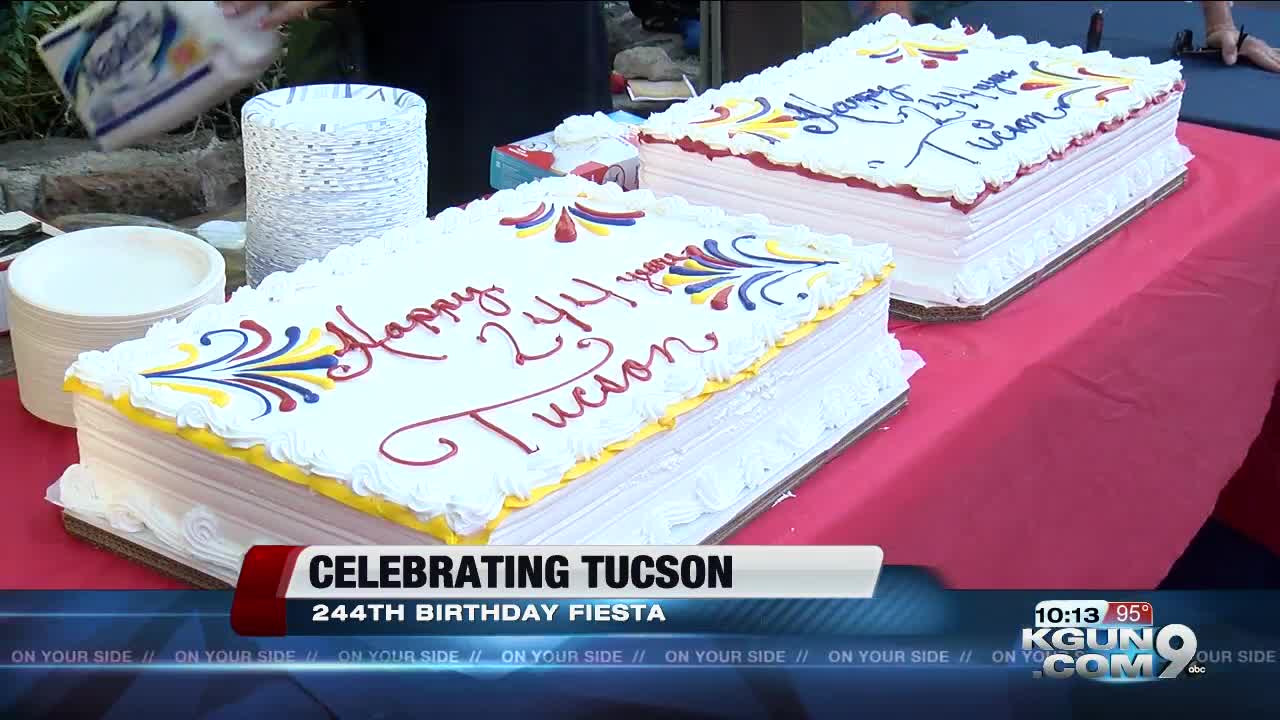 Tucsonans reflect on their love for the city

"I have been here for 45 years," Jean Baxter said.

All among the dozens at Presidio San Augustin del Tucson Museum for Tucson's birthday fiesta.

At some point in her own history she came to Tucson.

"I came out to do graduate school at UA, I was a teacher, I fell in love with the place and I decided I wasn't leaving and so here I am 45 years later."

"Tucson is about Native American culture," explained Salmon, "it's about Hispanic culture, but it's about a melting pot of so many other cultures."

On Tucson's 244th birthday, Salmon reflected on her family's culture.

"My grandmother, my aunt, my uncle, all of us, we're all here in Tucson."

"When we came to America (from Vietnam) there was only seven of us and now there are over 50 of us and we all live here in Tucson."